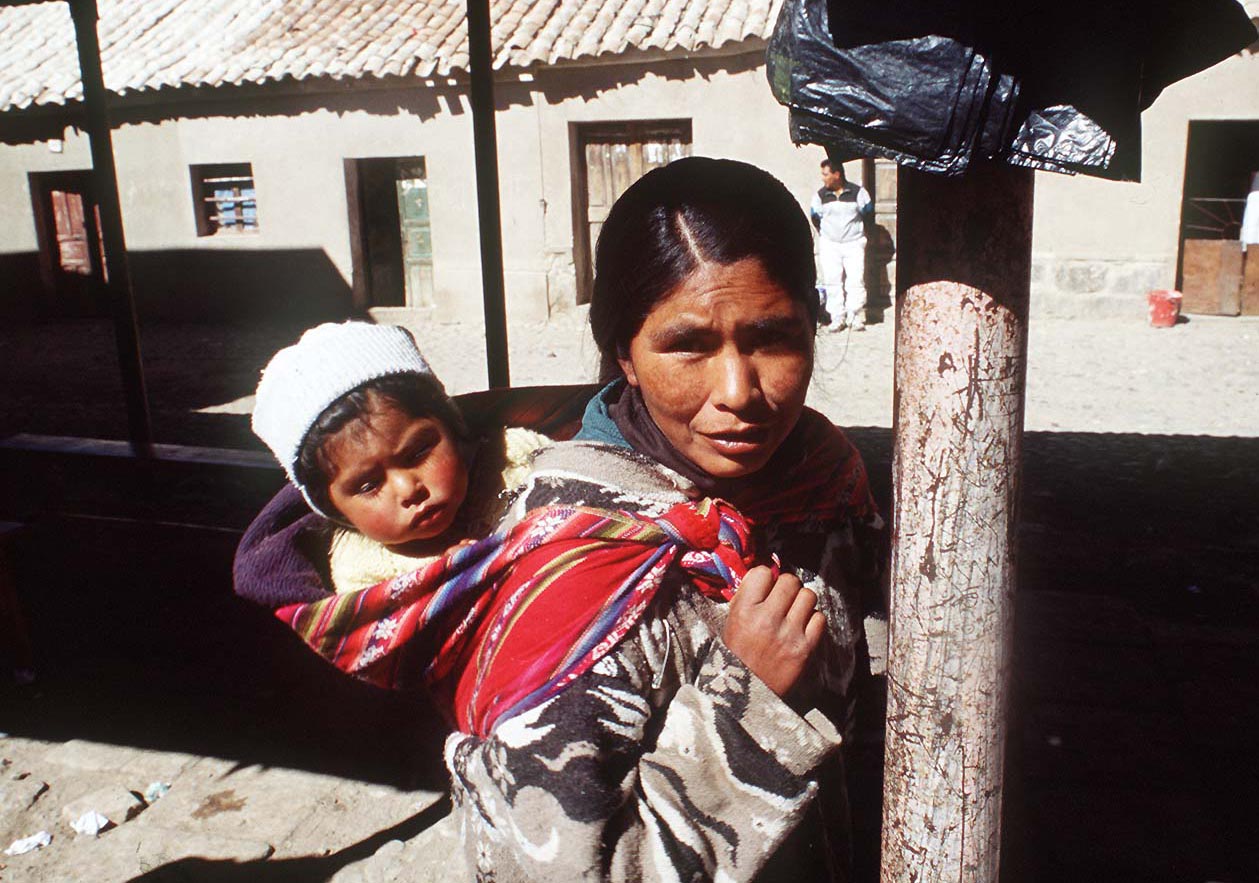 But not all are so admirably dedicated to instrumenting change both within the film industry itself and the minds of the public as is the Muestra Cine en Femenino, which launched its 7th edition this month.

The festival is organised by the foundation Mujeres Audiovisual, whose goal, aside from supporting female audiovisual work, is to promote women’s rights, transform limited gender perceptions, and inspire discussions around gender issues in art, culture and media.

This is a pertinent year for women in the industry and many voices are calling out in Europe’s film industry to end what is considered unacceptable gender inequality.

Mujeres Audiovisual, however, have been making their own statement since 2007, when the first festival was launched.

On November 18, the festival opens at Cine Club La Morada in La Candelaria (Calle 17 No.2-77) with the screening of three short Colombian documentaries. The official inauguration takes place on the Thursday at Café Cinema with the screening of a son-to-be announced short film (Cra. 7 # 22 – 47).

Events will run for a total of 10 days at venues citywide, showcasing 56 films in more than 50 spaces in 18 different neighbourhoods and featuring Colombian work as well as screenings from international directors from various countries in Latin America, Europe and the States.

Through the rich audiovisual language of the “sixth art,” universal women’s themes will be explored with the creative work of mainly female directors. Male directors have also been included.

With the aim of broadening access and strengthening their impact, the festival is taking a step outside the typical Bogotá film festival sites and will showcase works of documentary, fiction, animation, and experimental cinema at film theatres not only in the centre, but also in more peripheral neighbourhoods such as Usme and Kennedy, as well as in alternative spaces such as the Modelo and Picota prisons, and at libraries across the city.

In addition to film screenings, discussions with established screen-writers, directors and researchers, such as Libia Stella Gómez, Juana Suárez y Sofía Vacarro, will be held. Themes include building female characters, awakening creativity, and women’s participation in the national film industry.

A special tribute will be paid to the director and screenwriter from Santander, Libia Stella Gómez, for her important contribution to Colombian film. A  viewing of her most recent film Ella will take place at Cafe Trementino (Av Cra 24 No.37-44) on the 25th of November, where the director herself will be present.

The spirit of this year’s edition is encapsulated in the slogan “Images That Free Us”, a phrase which evokes the powerful hand of cinema in ushering us towards our deepest journeys into the imagination. A place which gives free reign to the voices of its creators and the spectator and where “that which has been trapped, silent and hidden can now advance” through the rich, emotive, universal language of cinema.

For more information on the festival and program visit: www.mujeresaudiovisual.org.co 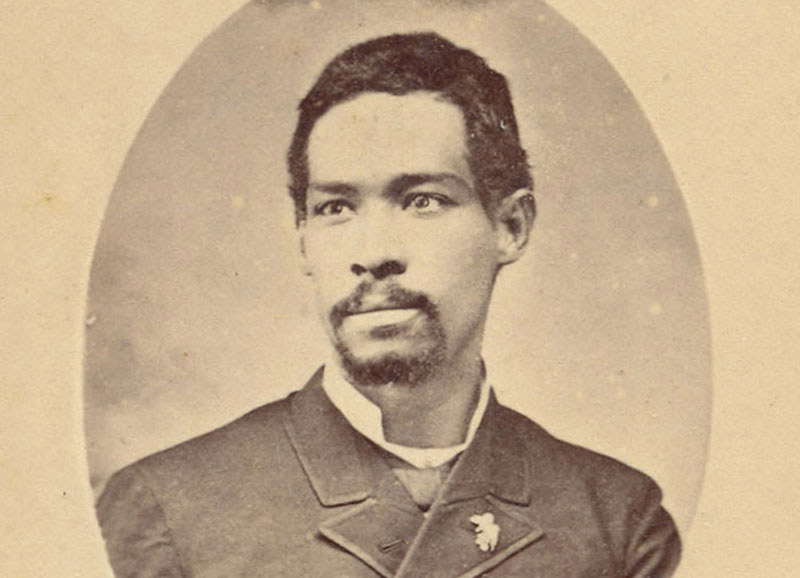 Obeso: Poet of the Magdalena