Few words generate more anxiety this time of year, than “taxes.” Taxation has led to revolt (as in the British leaving the North America colonies to their own destiny) and revolution, as in the French marching monarchs to the guillotine. In Colombia, taxes are as much of a reality as in any other country in the world. The fact that one’s language skills may not be up to par does not excuse you from meeting obligations with the national Sales Tax (IVA) and Income Tax (Renta).

If you are a foreigner and carry out a sizable portion of your economic activity in Colombia, you are probably exposed to a substantial increase in the amount of the income tax that you will need to pay to the Colombian government starting in 2013. The new tax reform bill, Reforma Tributaria, took effect on Jan. 1 ,and will apply to the determination of your income tax liability for this year. The most dramatic change concerning foreigners who work or invest in Colombia relates to the definition of “residency” for tax purposes, and to how and when a foreigner is required to pay income taxes in Colombia based on his or her worldwide income.

Until the new reform was enacted by Congress, foreign residents were required to pay income taxes in Colombia on their worldwide income only starting in their fifth year of Colombian tax residency. Starting in 2013, any foreigner who qualifies as a tax resident in any single year must pay income tax based on his or her worldwide income. To qualify as an income tax resident in 2013, you only need to stay in Colombia for more than 183 days in 2013 or complete more than 183 days of presence in the country over a period of 365 continuous days, counted from any day in 2012. Coupled with this, the new tax law entirely changed the alternate income tax computation method, enacting a far stiffer method.

Here is an example. Let’s assume you are a Colombian resident for 2013 income tax purposes. Furthermore, let us assume that you are (i) employed with a multinational company and are assigned as an expat to the Colombian operations (ii) that you earn $22 million COP as your monthly lump sum salary pay (iii) that you own a condo property in Colombia (worth $2 billion COP), and three cars (worth $250 million COP) (iv) that you own a country house in Umbria, Italy, that brings in as low season rent income $120 million COP per year, and that you pay no income tax in Italy on that rent under a double taxation treaty between Italy and your home country (the US, the UK, the Netherlands, New Zealand, Australia, Canada or any other) (v) that you own a house back in your home country (worth $1 billion COP), which brings in no rent and only generates expenses (vi) that you have two or three underage kids and (vii) that you pay $600,000 COP every month as prepaid health care expenses. For the sake of simplicity, we assume here that the deduction for health care expenses is the same in 2012 and 2013, both before and after the Reforma Tributaria Law 1607 of 2012  took effect.

In this scenario, your likely income tax liability for 2013 would amount approximately to $110 million COP or USD $62,000. This is a 60 percent increase compared to what it would have been had Law 1607 not been enacted.

A simple conclusion is that almost any foreigner who carries out a sizable portion of his or her economic activity in Colombia should do careful tax planning to determine if he or she will be able to claim a full tax credit in his or her home country for the entire income tax paid in Colombia (including the tax paid on passive  foreign rent income) such that it will neutralize the ugly perspective of double income taxation.

According to the December issue of the Boletín Migratorio of the Ministry of Foreign Affairs of Colombia, 1,698,366 foreigners entered the country in 2012. Counting out tourism (which accounts for between 60 and 70 percent of total entries), this gives us the idea that there is a potentially large number of people who may be required under the new law to pay income tax in Colombia, based on worldwide income, from the very start of their more rooted dealings with this wonderful country. 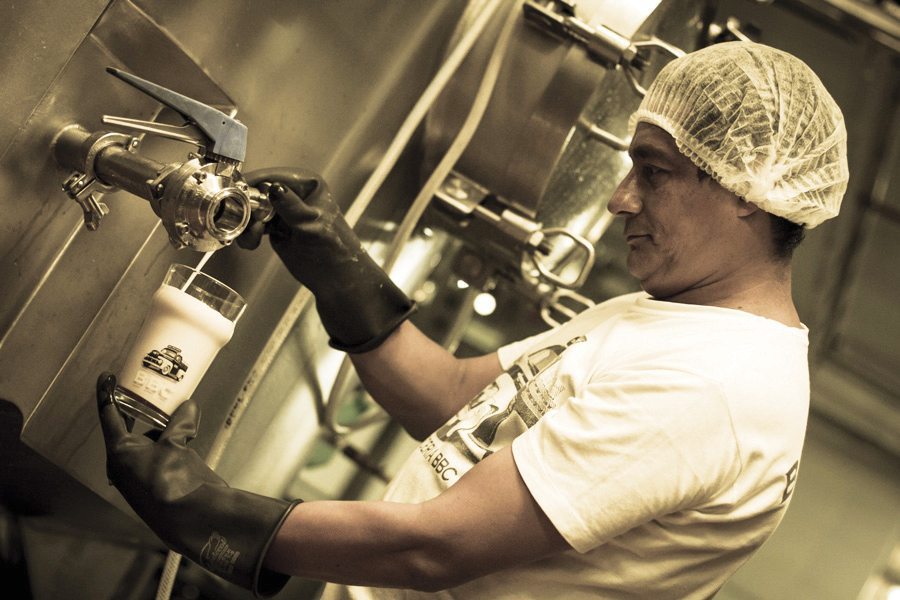