As a foreigner in Colombia you are inevitably going to get lured in to signing a contract and handing over personal information if you want to be mobile and connected to the outside world. While getting cable television installed might not seem like a lot of red tape, the problems usually start when the first bill arrives and the monthly fee promised by some outsourced sales agent doesn’t coincide with the payment.

Besides padding the invoice with extras and “perks” such as an obligatory subscription to the company’s glossy magazine, the fine print at the bottom of the page or between the lines of an upgrade of cell phone minutes can really fall on deaf ears if you decide to call that “customer service” number.

Just before leaving his post as the Superintendent of Industry and Commerce (SIC) in September, José Miguel de la Calle told the Colombian Senate that the biggest problem facing communications in the country was the lack of good service with the two largest operators: Movistar and Claro.  With complaints filed against these companies at an all time high, earlier this year a regulatory commission, the Comisión de Resolución de Comunicaciones (CRC), presented users with a bundle of rights such as having one’s complaints answered with a certain time limit: 15 days maximum.

After listening to over 80,000 hours of company to client messages, the commission handed down their conclusions. Essentialy, the customer service in the country is bad and cell phone operators aren’t listening.  Here are some of your rights when you operate a mobile line:

• A company cannot change a contract without informing the client first.

• One doesn’t have to accept any service not clearly accepted from the start of the contract.

• If such a situation should arise, the client has the right to end the contract beforehand without incurring penalties, even if there was a permanence clause.

• Cell phone companies must keep tapes and backup recordings for up to six months.

• If a non-scheduled problem with your operator prevents calls or data usage, you have a right to be compensated.

It’s not just the cell phone operators who are being inundated by complaints. Cable television provider Claro (formerly Telmex) faced record fines last month by the SIC of more than COP 11.9 billion (U.S $6.6 million) for unfairly charging 11,000 clients a cancellation fee when they tried to terminate their short-term permanence contracts.

The Colombian division of Carlos Slim’s communications conglomerate, Telmex, charged thousands of Colombians penalties ranging from $30,000 to $36,000 COP between 2009 and 2010. Now known as Claro after merging with cell phone operator Comcel, the company leads in terms of the numbers of registered users and revenue.

A monopoly on frustrated customers

Yet many question Claro’s increasing monopoly of communications in Colombia. Senators Juan Mario Laserna and Jorge Enrique Robledo sent a letter recently to the SIC as well as the Telecommunications Regulatory Commission asking them to stake a position with Claro’s “abuse” of the market share.  According to the Senators’ complaints, Claro plans another price hike of 719% in text messages relating to mobile banking such as Banca Móvil and Billetera Electrónica.

While abuse in customer service may involve millions of individuals everyday, companies in this country also have to deal with challenges to service, such as the stealing of telephone lines, phone hacking, contraband and a black market in stolen goods. As a way to register those who operate cell phones on a pay-as-you-talk-basis (plan prepago) the Ministry of Information Technology and Communications (MinTIC) has made it obligatory for every phone in the country to have a registered user ID whose name and information is matched with the International Mobile Equipment Identity (IMEI) number.

For those who have not registered their name and cedula with a line, the operator will block the cell phone until one is able to come up with a purchased phone receipt or monthly bill under that name, as is the case with the post paid (pospago) customers. To find your IMEI enter *#06# on any mobile then go to your operator’s website and register your phone.

From renewing banking cards to taking charge of a rental, there will always be issues with clarity of customer service. As companies increasingly outsource their work force, there are no guarantees that the person at the end of the line is working in your best interest. A safe bet is to always ask for the agent’s badge number, write down the date and time of your call and remember that you can protest with these simple words: “the customer is always right.” 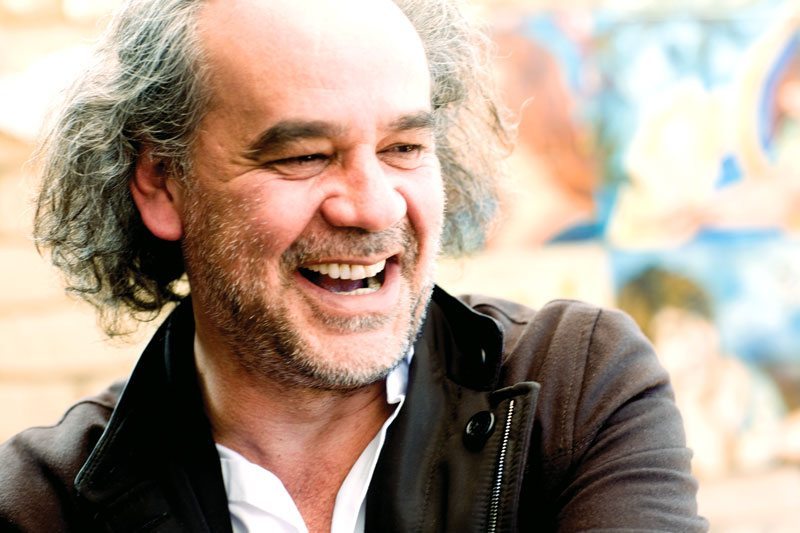