For the inhabitants of Condoto, a small community nestled on the San Juan River in the central Chocó department, the lure of gold has meant large-scale displacement. As bulldozers tear down the canopy of rainforest to make way for roads and open pit mines, mercury and cyanide have leaked into the streams, killing off the fish and birds and presenting a health crisis for the local population.

As freelance miners are forced deeper and deeper into this rich bio-diverse region, they put themselves and their families at risk from the chemicals used to extract the precious metals as well as from “human poisons” like the armed groups who steal the miners’ hard earned gold.

Although industrial mining in Colombia has in many parts of the country “gone green” thanks to strict environmental policies and controls, on Colombia’s Pacific coast, much of the extraction of precious metals, mainly gold and platinum, is still done informally, where hundreds of miners ply the river bank, knee deep in silt, panning for gold and stripping the forest to set up makeshift stamp-mills.

In search of gold, at what price

One organization, Oro Verde, has been trying to turn the tide on not only the environmental destruction that has affected large areas of the Chocó, but to also offer the communities of Condoto and Tadó alternatives on how to preserve both their natural resource base while at the same time keeping the gold business afloat. In 1999, Oro Verde came to Chocó and received the support of community leaders in Condoto and Tadó when it presented a clear business vision to local miners and started consolidating them as an organization.

By working together and respecting biologically rich ancestral lands as well as collectively harvesting precious metals to be sold internationally with certifiable ecological standards – Oro Verde convinced miners that they could fetch higher prices through reputable jewelers who would be willing to pay a premium for “green” gold. By caring for the environment, 700 miners associated with the program are able to produce up to 6 kilos of gold monthly without having to be subjected to the hazards of “going it alone.”

Keeping the mining business local but thinking global as a sustainable business model has made Oro Verde one of the most interesting and internationally- recognized social responsibility projects to emerge in Colombia in recent years. The NGO was awarded the Seed Prize thanks to its conservation efforts and solid business model.  Oro Verde has also been recognized by the United Nations’ global development network (UNDP) and the governments of Holland, Norway, Germany and India.

Better for miners, better for the environment

Oro Verde is a family network in which traditional mining techniques apply and miners commit themselves to work without time pressures. The miners affiliated with the program also commit themselves to hand over every ounce of metals panned to the organization as a safety precaution.  This allows the organization to set a standard price for the metals and avoids the intermediaries who often cut the price or default on paying.

The miners of Oro Verde now earn more per ounce than those hired as contractors with larger mining companies. The Oro Verde project has benefited thousands of families and restores hope in an industry associated with exploitation and hardship. While freelance miners can work up to eight hours in treacherous rivers extracting on average two to three grams of gold per day and earn $87,000 pesos in return, the men and women of Oro Verde receive 15% more than these average freelancers as buyers in Europe – especially England and Holland – place an additional value on the Oro Verde’s product because it is certified by the Fair Trade Labeling Organization (FLO).

For Jorge Perea, a community leader in Condoto, Oro Verde means more than gold.  He sums up the importance of this organization when he says, “It is a means by which we can understand our biodiversity. The environment must be at the service of man, but always with responsibility.”

For more information on how to support Oro Verde’s green initiative, visit their website: www.greengold-oroverde.org 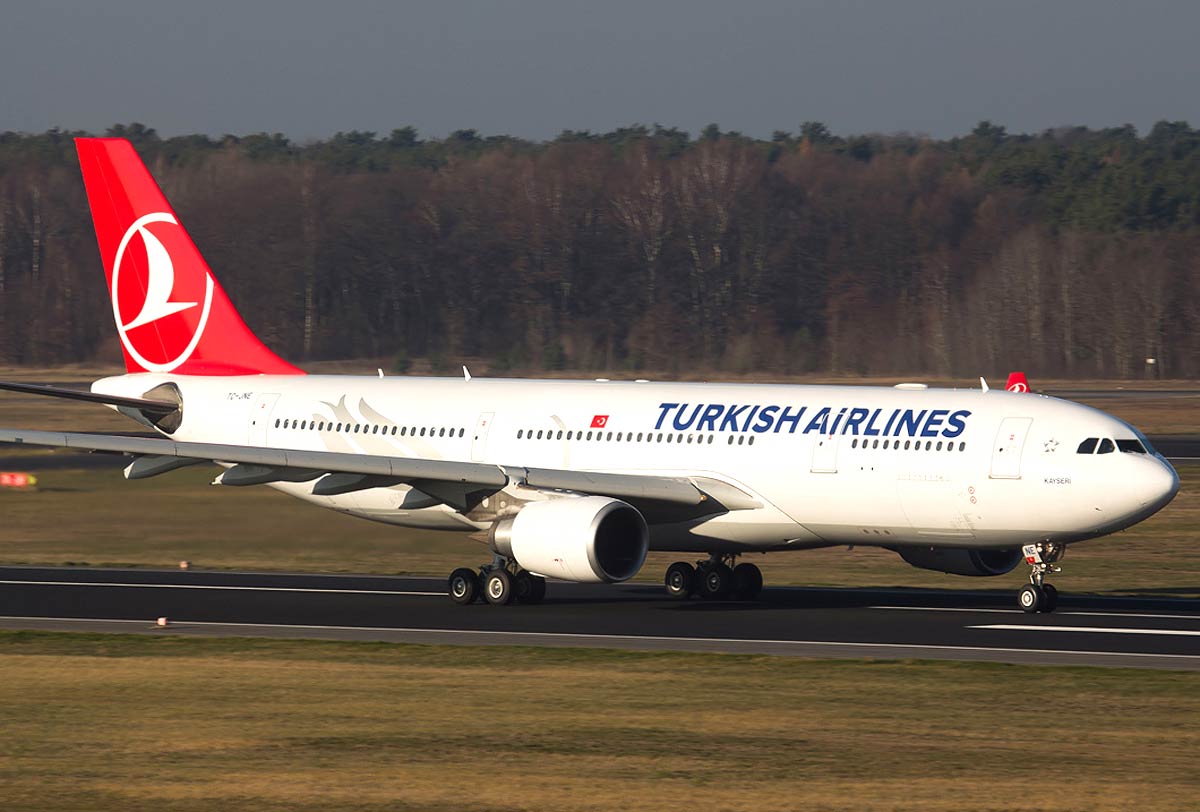