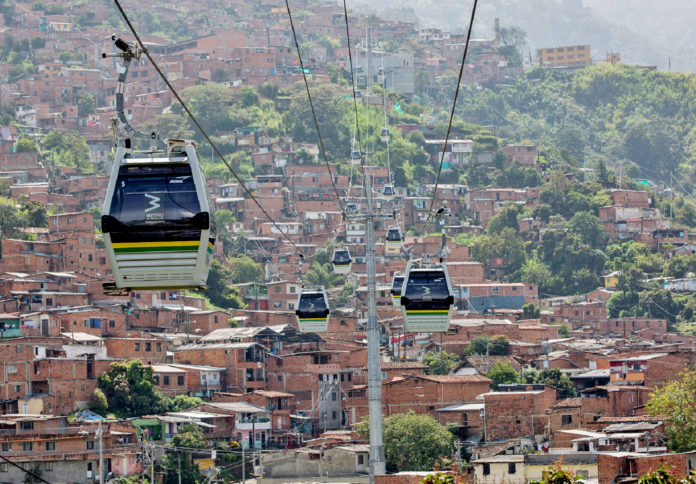 Medellín’s Metrocable is one of five global urban projects selected as a finalist for the inaugural WRI Ross Prize for Cities. Stemming from the WRI Ross Center for Sustainable Cities, a branch of global environmental research NGO World Resources Institute, the prize will hand over USD$250,000 to a transformative project that has resulted in urban sustainability.

After passing the initial stage from 193 applications, Metrocable now faces one last hurdle in the rigorous assessment process to be named Prize winner. That decision lies in the hands of the 11 strong jury composed of a diverse range of leaders spanning from architecture to the community empowerment sectors, and chaired by business leader and philanthropist Stephen M. Ross.

With competition from four other global cities, including a Tanzanian initiative improving roadside safety for children, and the first worker-owned waste-pickers cooperative improving sanitation and collective innovation in India, Medellín’s Metrocable will be judged on its transformative impact, with the judges particularly looking for evidence of social change that is deep, well-balanced, long-lasting and inspiring.

Before 2004, the sloping hills of Medellin’s comunas were home to an increasingly marginalized, disconnected society. Amongst the poorest of the city’s neighborhoods, in order to access the city below, residents faced a journey on foot, or exasperating and costly commutes via multiple forms of transport. In an initiative to tackle increasing polarisation, the city’s transport operator Metro de Medellín created the world’s first aerial cable-cable car system in order to reconnect communities and widen access to opportunities.

More than 10 years later, the success of original Line K paved the way for two more lines, with a further two currently under construction. Drastically reducing commute times and costs, Metrocable’s transformative effects have been far-reaching, contributing to a reduction in crime rates, an increase in business and investment, and above all, as WRI states, a redefinition “of resident’s conception of Medellín’s borders.”

As Colombia crosses its fingers in support of its innovative city, the benefit for Medellín’s reputation and economy cannot be underestimated, especially months after the mayoralty took the decision to demolish Edificio Monaco, the luxury apartment compound which served as the headquarters of the Medellín cartel. In a bold move to erase from the urban landscape a structure that came to symbolize narco violence, the lot where Pablo Escobar’s building once stood is being replaced with a green space to honor those who were killed by the cartel.

Metrocable pioneered urban renewal projects in Colombia, and beyond its role as a people-mover, it has also become an important tourism attraction for foreign visitors, and this, in itself, is a winning prize. 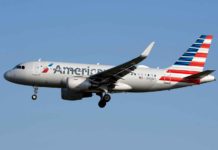 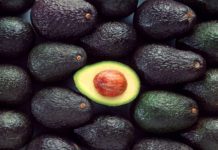 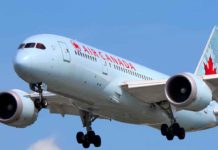 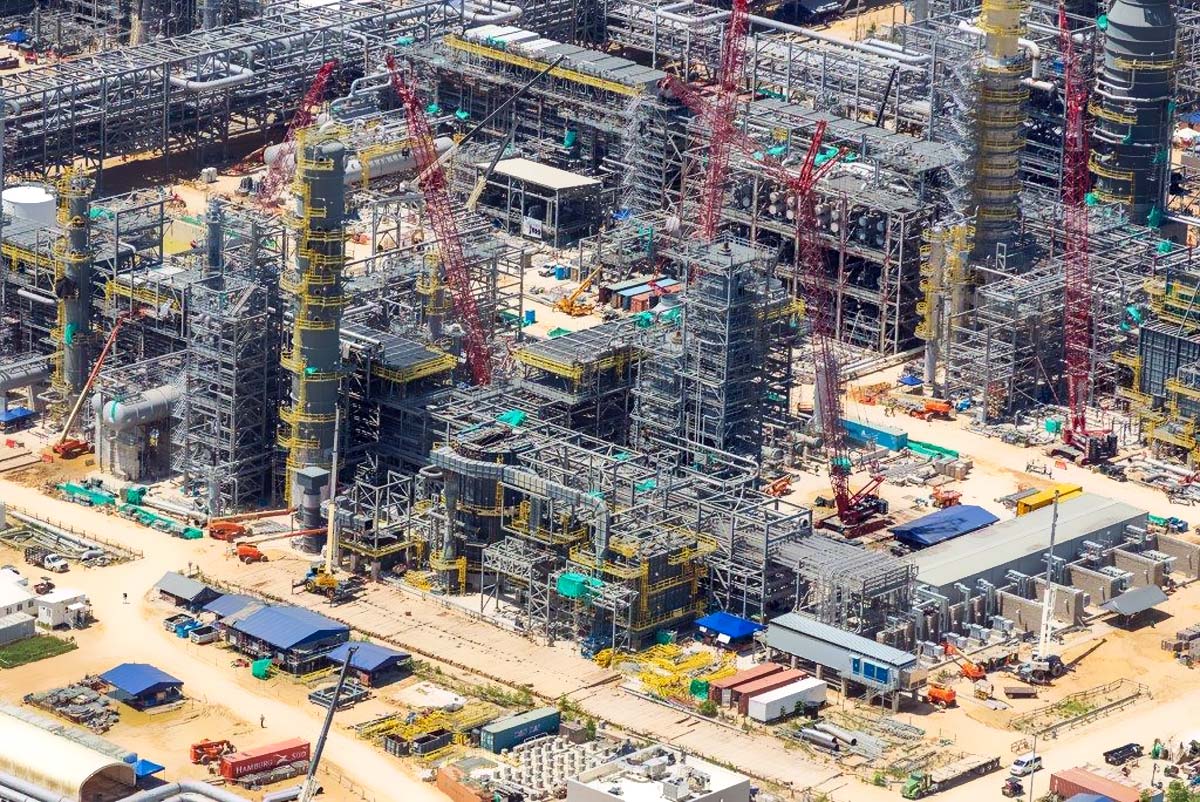