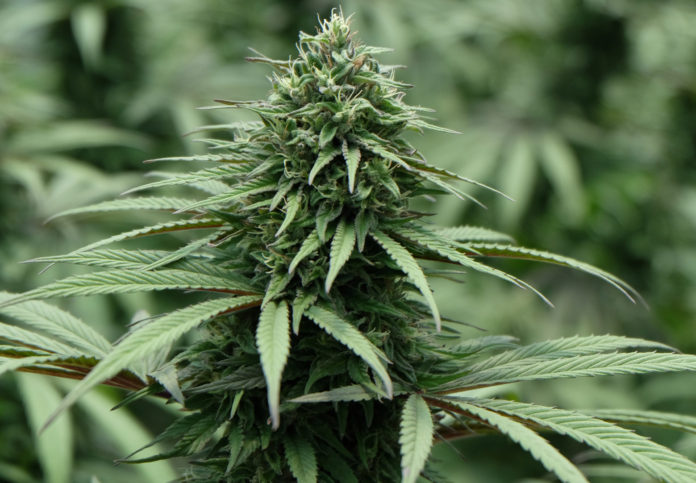 A decision by the United Nation’s International Narcotics Control Board (INCB) to restrict the internal consumption of medicinal cannabis in Colombia to a mere 1,2 tonnes for 2019 is being received by the country’s leading medicinal cannabis growers as a realistic assessment of an industry with high expectations and ranked among the fasted growing in the world.

As the UN’s independent monitor of international drug treaties and conventions, the INCB ruled that given Colombia’s limited internal consumption for medical-grade cannabis, an anticipated 40 tonne quota had to be revised to 1,2 tonnes – representing 3% of the 40 hectares cultivated to for the country’s health community.

The Vienna-based authority did, however, grant the domestic market access to 750 kilos of locally harvested cannabis resin, and the derivative that is administered to treat patients with terminal cancers, epilepsy, and neurological illnesses. The INCB in its 2018 Report recognized that while many governments around the world have created special-access schemes to allow the medical use of cannabis, these programs are cannot be used to “de facto legalize” cannabis for non-medical or recreational use. The report also claims that some medical cannabis programs are a front used by “advocates of the legalization of cannabis to facilitate the legalization of non-medical cannabis use, and contrary to international drug control treaties.”

According to Rodrigo Arcila, President of the Colombian Association of Cannabis Growers – Assocolcann – the decision of the INCB to slash the slot allowance is based on the fact that the industry is still in its nfancy, and even though there is much anticipation for it to grow much faster, the importance for everyone involved is to “guarantee the highest quality product, as well as meet all the safety requirements and legal requisites,” remarked Arcila.

There are currently 247 registered companies in the country with licences from the Ministry of Justice and Ministry of Health and Social Protection to grow medical-grade cannabis and meet the capacity of an estimated 5 million patients in Colombia. “The INCB decision is not an inflexible one” remarks Arcila, “and by no means does it claim that Colombia’s medicinal cannabis companies are not meeting their obligations. It is a reflection of the enormous potential of an industry that needs to be realistic when it comes to time frames. By 2020, the slot quota will surely be much higher,” said Arcila. 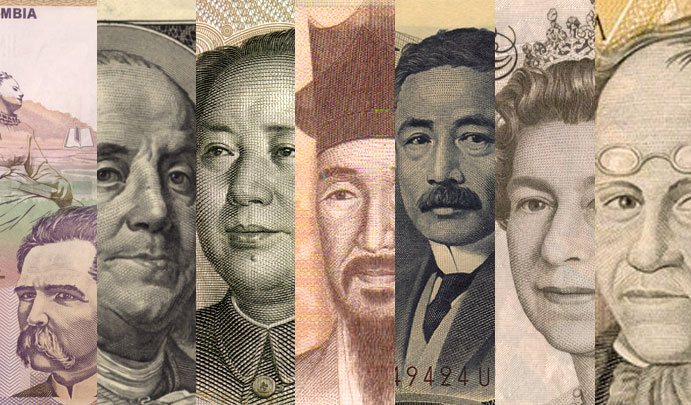