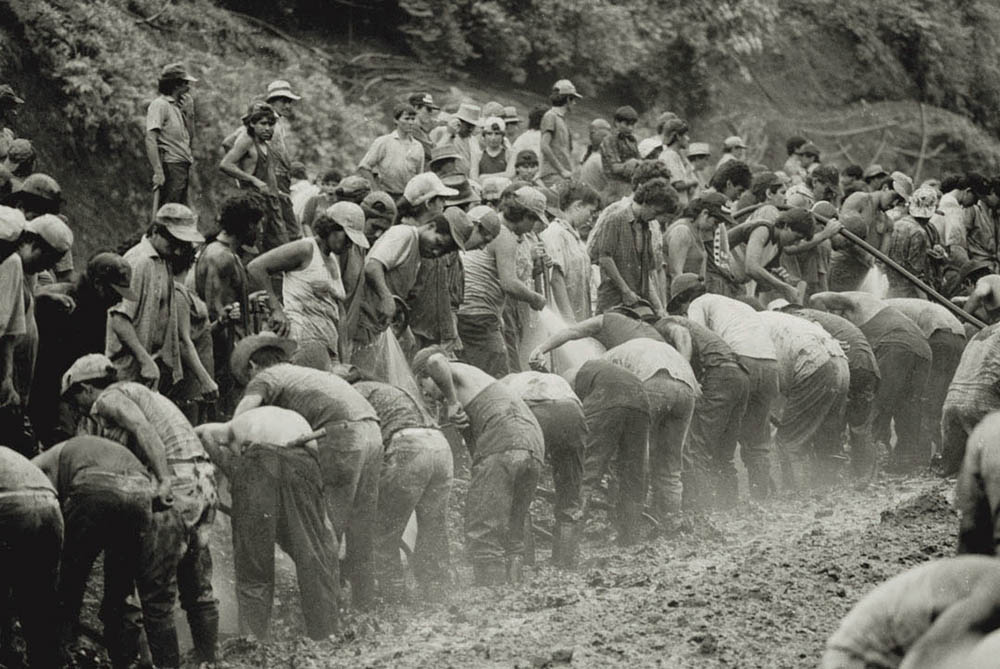 The global market for colored gemstones, such as emeralds and rubies, is dominated by a few major players. One of the largest is Gemfields Plc, a U.K.-registered and London Stock Exchange-listed company with significant mining operations in Zambia, Mozambique, India, Sri Lanka, and, recently, Colombia.

At first glance, things appear rosy at Gemfields, but a closer look reveals questionable deals and associations. As with blood diamonds, the precious stone trade purports to offer transparency, but many of its practices are murky and dark.

In September 2015, Gemfields announced a series of acquisitions in Colombia. The main target was a 70% stake in the Coscuez emerald mine in the mountainous department of Boyacá, one of the world’s best sources of emeralds.

During much of the 1980s, Boyacá was at the center of the infamous “Green Wars” that waged rival emerald barons against one another. The Green Wars abated in 1990 when the Catholic Church, through the bishop of Chiquinquira, forged a tenuous peace.

In a trade long dominated by mafia-like organizations, many with paramilitary ties and lavish lifestyles, Victor Carranza emerged as Colombia’s emerald czar. He had concession rights toMuzo, the world’s richest mine. Straddling the Río Minero and sitting 10 kilometers from Muzo, yet caught in the topographically fractured region of western Boyacá, is Coscuez. For decades the domain of the much-feared Luis “El Pekinés” Murcia, Coscuez’s gems are coveted for their dark green and found deep within the geological “Muzo Formation,” where they are mined from precariously deep tunnels.

Murcia was assassinated in September 2014, his death closing a chapter of the old guard emerald baron rivalry. Targeted assassinations within the industry have continued in recent years, yet the 1990 peace agreement remains very much in force.

Until his 2013 death from cancer, don Victor maintained fierce control over 40% of Colombia’s emerald production. The high cost of emerald mining in Boyacá, which includes a sizeable investment in security, kept many international gem companies away — until now.

According to Gemfields’ regulatory filings, the company will own 70% of a new entity called Coscuez NewCo, whose principal asset will be the Coscuez license that covers 47 hectacres of this historically important mine. The remaining 30% will stay with the concession’s current owner, Esmeraldas y Minas de Colombia SA, better known as Esmeracol.

In 2010, Esmeracol came under scrutiny for alleged connections with the “El Dorado” drugs cartel through one of its shareholders Julio Lozano Pirateque. That same year, Colombia’s El Espectador newspaper published a confidential investigation by the country’s anti-laundering unit that revealed that the leaders of the cartel employed their front men, testaferros, to exercise control over the mine. Over a decade, according to the report, they managed to launder, through emeralds, up to US$10 billion from the sale of 900 tons of cocaine shipped to Europe and the United States. These illicit revenues exceeded Colombia’s total emerald exports, which began to decline from US$480 million a year in the late 1980s, to US$147 million in 2014.

The “El Dorado” cartel’s four leaders were arrested by U.S. authorities between 2010 and 2012. But Esmeracol’s ties to this cartel tarnished the reputation of Coscuez, which, more than two decades since the Green Wars ended, could have attracted more legitimate investment. Not wanting to face a similar fate as Coscuez, Carranza sold his stake in Muzo to a Houston-based mining company.

Gemfields’ connections run deep. Founded in London in 2004 by Rajiv Gupta, the heir to an Indian emerald trading family active in the business for 50 years, the company was initially led by former De Beers executive Jeremy Clarke.

One of the early significant seed investors who helped finance Gemfields’ US$11 million acquisition of 70% of Zambia’s Ndola Rural Emerald Restricted Area was Frank Timis, a con- troversial Romanian-Australian natural resources tycoon. Timis’ reputation has been tainted by a trail of spectacularly failed projects, irate investors, and losses from London to China over the last decade.

Gemfields also attracted capital from Brian Gilbertson, former CEO of BHP Billiton Ltd. Gilbertson started Pallinghurst Resources LLP, a U.K. private equity firm investing in the mining industry with a primary listing on the Johannesburg Stock Exchange and a secondary listing on the Bermuda Stock Exchange. Pallinghurst and its subsidiaries took control of Gemfields in 2008.

Gilbertson, who serves as Pallinghurst’s chairman, formed the company in 2004 with an initial investment of US$150 million from his business partner Viktor Vekselberg, a Russian billionaire with longstanding ties to Russian President Vladimir Putin.

In 2004, Gilbertson took the CEO post at Siberian-Urals Aluminium Company, or SUAL, a Russian company owned by Vekselberg. Gilbertson helped oversee SUAL’s 2007 merger with Rusal, an aluminum producer owned by Oleg Deripaska, another Kremlin-aligned oligarch. The merger resulted in what for a time was the largest aluminum company in the world.

Vekselberg and Gilbertson’s relationship soured after the latter exited from SUAL and the two ended up fac- ing off in a Cayman Islands court over Pallinghurst’s acquisition of the famed Fabergé brand in 2007. According to Vekselberg, Gilberston’s purchase of the egg brand with ties to the Russian czars and precious stones amounted to a breach of his fiduciary duty. The Russian billionaire had helped fund Pallinghurst for the purpose of acquiring Fabergé, which he had long coveted for himself. The iconic brand operates now under the Gemfields umbrella as part of the company’s push to market colored gemstones.

Both Pallinghurst and Gemfields present themselves as white hats. But company materials are slim on specifics. Gemfields does not belong to any of the major mining self-regulatory organizations, such as the International Council for Metals & Mining or the Responsible Jewelry Council. The company says it attempts to adhere to these groups’ guidelines “where possible,” but its language on responsible mining leaves room for selective interpretation.

Similarly, Pallinghurst says it attempts to adhere to the King III Report on Corporate Governance, a South African commission that established best practices. Yet Gilbertson is Pallinghurst Chairman and also an executive director, which risks the board’s independence, according to King III principles.

Pallinghurst does not have an internal auditing department. In its 2015 annual report, it justifies this by saying, “the board believe that it would not be appropriate for the group to appoint its own internal audit function.” Its outside auditor’s chairman is a Pallinghurst board member. The 2015 report disclosed this, but dismissed any possible conflicts by describing the relationship as “arm’s length.”

To cynics, this is just another example of life in the cutthroat natural resources business. But facts should matter, especially in Colombia, now in the eye of Gemfields. More scrutiny and accountability will be needed to guarantee Colombia’s prized green gem shines more brightly. 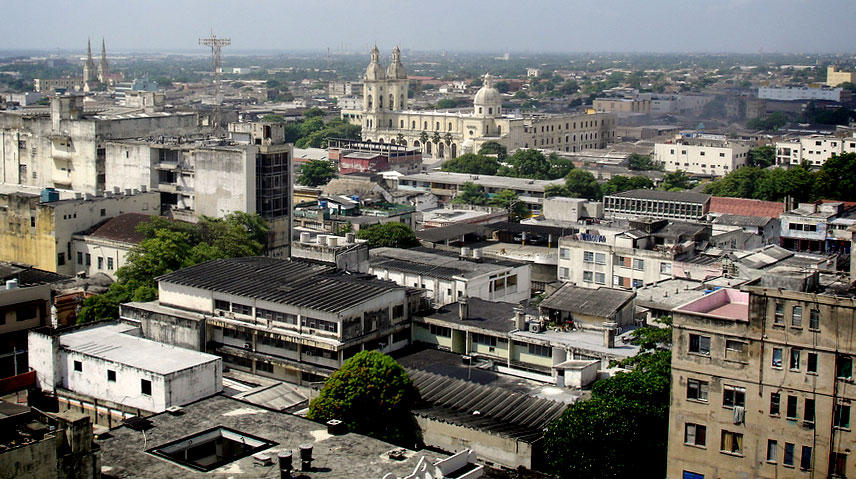