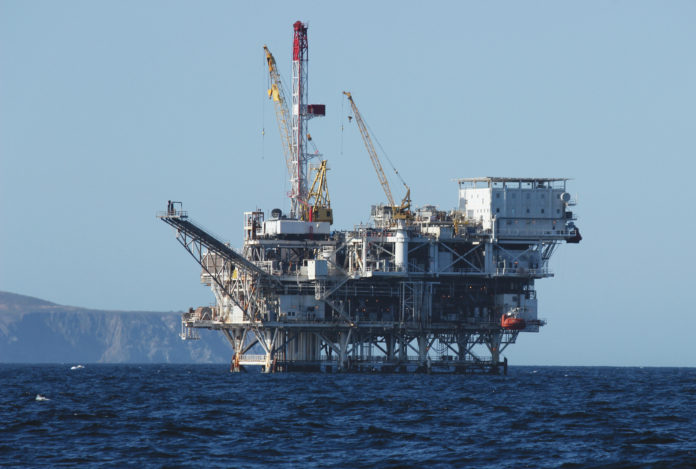 The recent surge in the price of Brent crude is welcome news for the Colombian economy, as highs of U.S$65 dollars per barrel haven’t been seen since January 2014. With U.S. crude stockpiles being depleted and OPEC nations tightening their supplies, Colombia could see a sharp reversal in its oil-based revenue after years of lacklustre growth.

Venezuela’s less than expected production in recent months is also doing its share in lifting oil out of a prolonged slump, and leading some analysts to project that 2018 could see oil reach US$100 dollars per barrel.

At the best of times, when Brent was steady at US$80 per barrel, 20% of Colombia’s GDP came from oil and gas exports. But, when prices began to collapse in 2015, this percentage fell to nearly zero and was exacerbated by drastic production and exploration cutbacks. If oil remains above US$65, this could well be the light at the end of barrel the Colombian government has been holding out for.

So, if you’ve been getting fewer pesos for your greenbacks, its not because everyone is cashing out on what they didn’t spend over the holidays. It has to do with oil. Hence, the rise of the peso to the U.S dollar and highest in the last 20 months, trading near $2,800 pesos. The peso could strengthen further between March and April, predict experts consulted by The City Paper. “Recovery of the peso is always slow as the effects of a global rise in oil prices benefits first the major export producing nations,” claims John O’Connor, a Wall Street analyst. “Colombia is seen as a mature industry.”

This economic maturity presents a stable outlook for Colombia this year, and growth is expected to reach the 2% expected last year. Fitch Ratings affirmed last October a BBB credit rating for the country, and in its Regional Review upheld projections over sovereign credit profiles, claiming that they are “stabilizing” across the region, following “successive years of downward pressure.” Fitch also noted that this year’s general elections in Colombia, Brazil and Mexico are a risk factor for macroeconomic growth.

Colombia produces an average of 850,000 barrels of oil per day, and despite a slump in the 4 Quarter of 2017, state-run Ecopetrol plans to invest this year between US$3.5 billion and US$4 billion in exploration, development and production. While Brazil is expected to drive Latin America’s oil exports, a retreat in Argentina’s and Venezuela’s output levels may attract more Western energy companies to open up and develop wells in areas known to have reserves such as Putumayo and Casanare.

The cost of U.S shale production has also worked to OPEC’s advantage. “The shale industry was incrementally innovating and, thereby, shifting the supply curve down to a lower price. In effect, it was becoming low cost oil,” claims O’Connor. “OPEC’s move was to add supply to ‘crush’ the high cost shale.”

With production in Venezuela in “free fall” the global economy appears robust and oil demand strong. “But, the chart to print is the level of production in the U.S.,” says O’Connor. “It’s set to boom once again, because US$65 oil, is the new US$100 for US shale.”

Colombia’s Minister of Mines, Germán Arce, wants to ride the demand curve, announcing recently in El Tiempo that in 2018, 70 new wells will be perforated compared with 53 last year.

Even though oil at US$65 dollars will ease monetary policy and balance fiscal debt, the minister said that one of the priorities of this administration is to develop Colombia’s renewable energies, such as awarding by bid in mid-February the La Guajira to Cesar solar and wind power transmission line. Companies interested in the contract must guarantee a capacity of carrying 1,000-megawatts of clean energy.

While “the horrible night” of oil at US$30 in January 2016 may have passed, Colombia’s full energy port- folio still requires more time to reach full output levels. As Brent continues an upward climb to levels of 2014, a recommendation is to cash in those greenbacks for pesos and prepare for a sharp hike of gasoline at the pump.