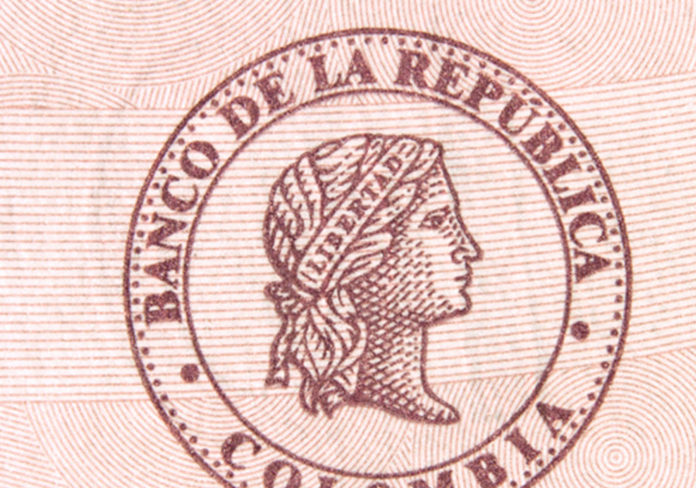 Even though the Colombian peso lost slightly to the U.S dollar on Monday, closing the day at $2,923, the election of the conservative leader was well received by the national business association, ANDI, that said in a statement they would present a proposal to Duque for the reactivation of the country’s industrial sector. The election results sends “a message of confidence in the markets and the economy,” reads ANDI’s press release, and which, in the following months, “will show improved growth for Colombia.”

The Association of Travel Agencies and Operators (ANATO) also released a message congratulating Duque on his victory, stating that “the country is in the hands of someone who will work for the growth and strengthening of the sector.” According to ANATO’s president Paula Cortés: “the president-elect understands that if there’s no security, the country will not advance in tourism, because there is nothing that discourages more the arrival of foreign travelers to Colombia, than the perception of insecurity.” The president of ANATO also encouraged tour operators to come up with innovative tourism packages in regions of Colombia still unknown to many international tourists.

Cortés highlighted Duque’s emphasis on growing the country’s cultural and creative industries as part of a so-called Orange Economy, that will “open doors” for sustainable and innovative tourism products, that emphasize the country’s cultural diversity, including its artisanal, cinematographic, literary, and gastronomic potential.

While representatives of the country’s tourism and industrial sectors rally their support for the president-elect, on Tuesday, the chief peace negotiator of the country’s last remaining Marxist guerrilla, National Liberation Army (ELN), petitioned Duque to continue the peace process.

In a press conference from Havana, Cuba, where the fifth cycle of peace talks are taking place, the ELN’s chief peace negotiator “Pablo Beltrán” called on Duque to “remember the eight million votes for Gustavo Petro who want to turn the page on war.” The 64-year old guerrilla referred to Sunday’s democratic elections as an “authentic plebiscite on peace.” The leftist candidate of the Colombia Humana coalition lost to Duque by more than two million votes and was a former member of the M-19 guerrilla. The M-19 demobilized in 1990.