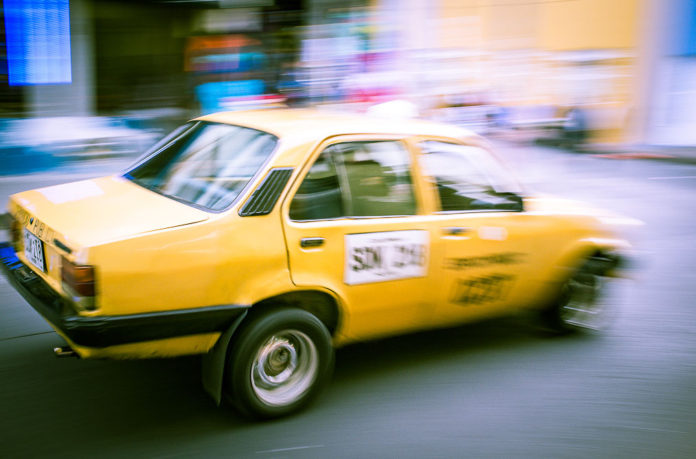 Colombia’s Constitutional Court has ruled against two Uber drivers with a verdict that could affect 83,000 drivers affiliated to the technology platform. The Colombian courts decision comes after a ruling last December by the European Court of Justice (ECJ) that argued Uber is a transportation company and not just a technology services company.

Colombia’s Corte Constitutional denied two petitions from drivers who argued that the Ministry of Transport’s indecision on what constitutes a legal cab service infringes their constitutional right to work. The court dismissed the tutelas claiming that Uber must abide by the existing regulations set out by the Ministry of Transport, which clearly defines the role of “premium taxi companies.” To qualify as a premium cab company, all vehicles must be painted either yellow or white. Law 1753 of 2015 also states that private vehicles cannot be used as a taxi.

According to the court, the Ministry of Transport is also clear on the responsibility of  drivers affiliated to luxury cabs. All drivers are required to have a license within a specific category that allows them to transport passengers and are required to take out additional insurance. Uber drivers are only required to have the Ministry of Transport’s standard category driving license and obligatory third-party liability insurance (Soat).

Following the European Court’s decision that Uber is “inherently a transport service,” nonprofessional drivers in Colombia affiliated to the app must also comply with all the requirements of professional drivers employed by yellow and white cab companies.

If Uber does not comply with the court’s ruling it continues to operate unregulated in Colombia.

As of the high court’s ruling, private drivers stopped by transit police transporting passengers face heavy fines and the impounding of their vehicles. According to the Policía de Tránsito, during the first 11 days of 2017, 216 cars have been immobilized for using illegal digital platforms.