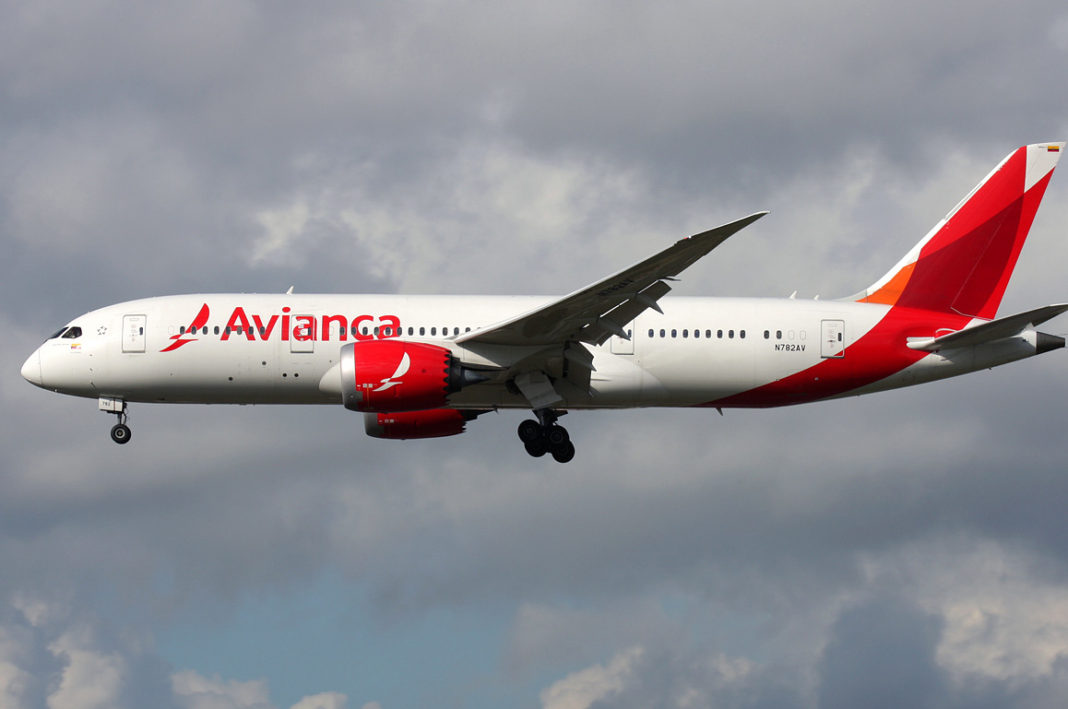 If you have ever journeyed in a Boeing 787 “Dreamliner” you know that it’s quieter than any long-haul commercial plane in the skies and has nifty in-flight features such as touch-window sensitive adjustable lighting, a very spacious interior, wider than standard economy seats and large oval windows for a better view of Bogotá or London on arrival. It’s been five years since Boeing delivered the first 787 to All Nippon Airways of Japan and now every major carrier wants one, or has more rolling-off the assembly line. In order to keep modernizing a fleet this is the aircraft to put on high-value routes, such as American’s new “Dreamliner” route Dallas – London, Air Canada’s Toronto-Tokyo, Air India’s London-Mumbai, Qatar’s JFK – Doha. And Avianca is no exception to this rule, adding this twin turbine Rolls-Royce powered aircraft to their daily Bogotá – London Heathrow route.

With a 250 passenger capacity on a 10 hour flight, Avianca’s “Dreamliner” service includes flat-beds in Business, and across the cabin mellow interior lighting and special cabin pressurization techniquesin order to ease the effects of dehydration and jet lag.

Avianca’s nonstop daily service to London is mostly red-eye (except for sunrise over the Azores) leaving El Dorado at 11:04 pm and arriving at LHR’s “Queen’s Terminal” (Terminal 2) at 3:45 pm, just in time for afternoon tea and digestives. The flight returns at 10:40 pm touching down in Bogotá at 4:05 am before the morning rush hour and long lines at immigration.

If you don’t have time for Big Ben and a stroll through St.James Park, but still want the Dreamliner experience, the Spanish air carrier Air Europa has allocated this plane for a daily Madrid – Bogotá service. Bogotá became the SkyTeam member airline’s second 787 destination after Miami.