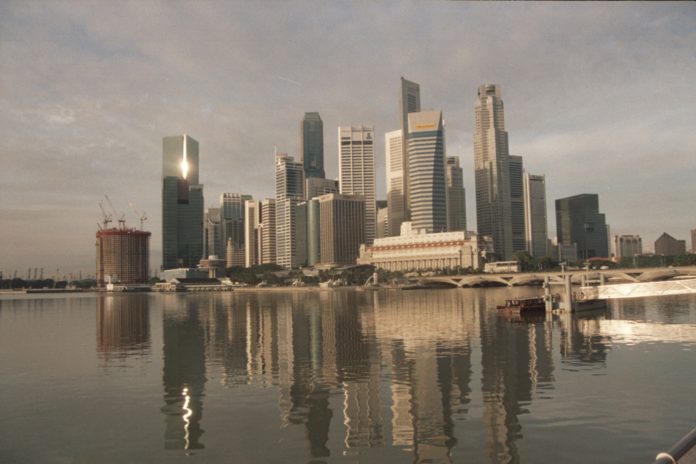 Colombia wants its share of the Asia Pacific trade pie as it joins the three other member nations of the Pacific Alliance (Chile, Peru and Mexico) in free trade talks with Australia, New Zealand and Singapore.

For Canada, the Pacific Alliance represents a market of 217 million consumers, and should Australia, New Zealand and Singapore be ratified as associates of this trading bloc, Colombia will have access to a market of 71 million persons, with an average per capita income of US $55,000.

Canada’s International Trade Minister François-Philippe Champagne, a free trade agreement forged directly with the Pacific Alliance offers the North American nation an opportunity “to modernize and streamline” its existing bilateral agreements. Created in 2012 as a regional integration initiative, the four countries of the Alliance account for more than 75% of Canada’s two-way trade with the whole Latin American region.

Anato kicks off in post-conflict Colombia to promote tourism potential