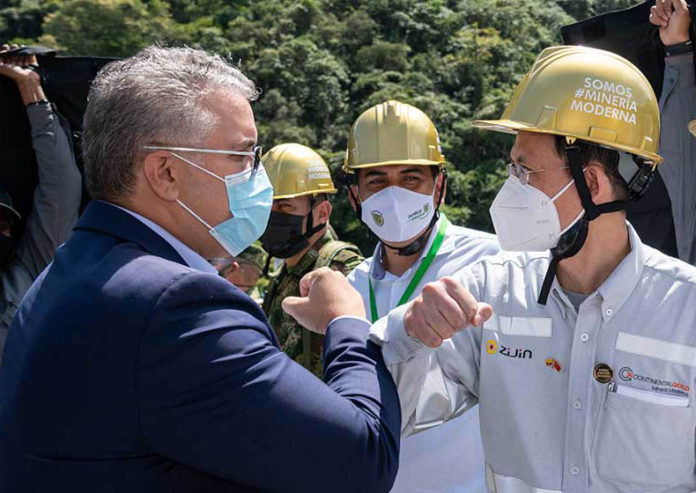 During the last week, Colombia witnessed the inauguration of two of the largest infrastructure projects in the country of public-private equity between the national government and China. Among the most anticipated is the construction of the First Line of the Bogotá Metro, officialized during a ceremony with Mayor Claudia López and Wu Yu of Metro Línea 1 S.A.S. – the concessionaire representing China Harbor Engineering Company Limited and Xi’An Metro Ltd.

The ceremony at the designated work yard in the locality of Bosa launches the largest transportation public works project in Colombia with an initial investment of US$5.2 billion, of which the national government will finance 70%. China Harbor Engineering and Xi’An Metro worked on the construction of the Hong Kong, Singapore, Kuala Lumpur and Sydney metros. The national government was represented by Transportation Minister Ángela María Orozco and Presidential Administrative director Diego Molano.

“The Bogotá Metro offers many opportunities for suppliers, as we will need machinery and materials, among others,” remarked Wu Yu, adding that the first elevated line along Avenida Caracas will also positively impact different sectors of the economy by generating direct and indirect employment. The 24 km north-south corridor will count with 16 stations, pedestrian bridges and a train depot. The consortium estimates that the First Line will begin tests in 2027 and enter commercial operation a year later.

President Duque did not attend the ceremony given a security meeting in Quibdó, departmental capital of Chocó, which led to the death of alias “Uriel,” a front commander of the National Liberation Army (ELN) guerrilla who claimed the organization had infiltrated the Bogotá protests on September 9 and 10. The ceremony was overshadowed by a National Strike Day – Paro Nacional – which counted with the presence of 7,000 indigenous representatives in the Colombian capital.

Mayor López, however, in a conciliatory message to the absentee President thanked the national government for making the Metro de Bogotá a reality under his watch, stating: “Your love and commitment to this capital city, where you were born and which gave you the vote to become the youngest President of Colombia; your vision and leadership and extraordinary work team (…) have delivered with all the passion and rigor to make this dream come true.”

With the future of an integrated BRT and Metro network secured for Bogotá, along with 580 kilometers of designated bicycle lanes, President Duque hosted last Friday another delegation of Chinese investors from Zijin Mining for the inauguration of Buriticá – an underground gold project located in the folds of western Antioquia, and which was acquired from Canadian miners Continental Gold for U.$1.4 billion. Buriticá has the potential to extract 3.5 million ounces of gold and more than 6.4 million ounces of silver.

During his inaugural address, President Duque highlighted Antioquia’s long history with mining which helped forge the economic potential of this ore-rich department. Zijin’s CEO James Wang emphasized also that Buritica “represents legal and good mining.” Referencing Canada as a mining benchmark where sustainable practices go hand-in-hand with environmental responsibility, Duque concluded that “just as Canada has the development of hydrocarbons and mining, it also has clean energies, reforestation […] clean mobility.” And as far as more clean mobility is concerned, Bogotá is now on track. 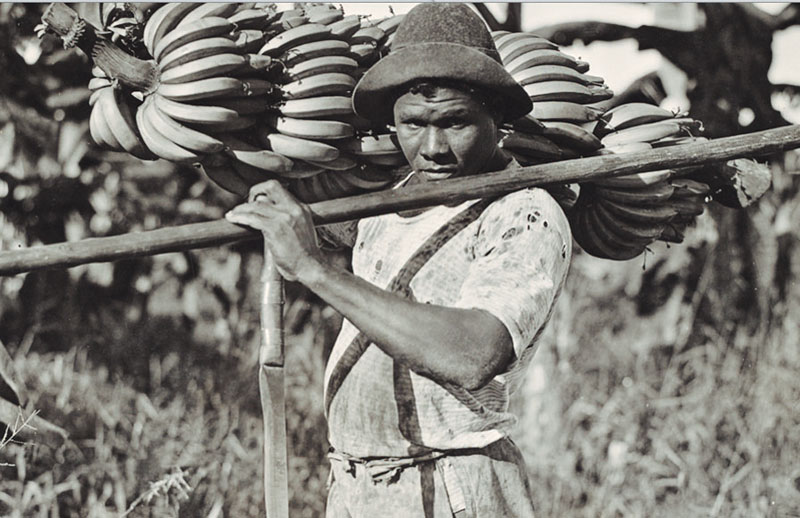