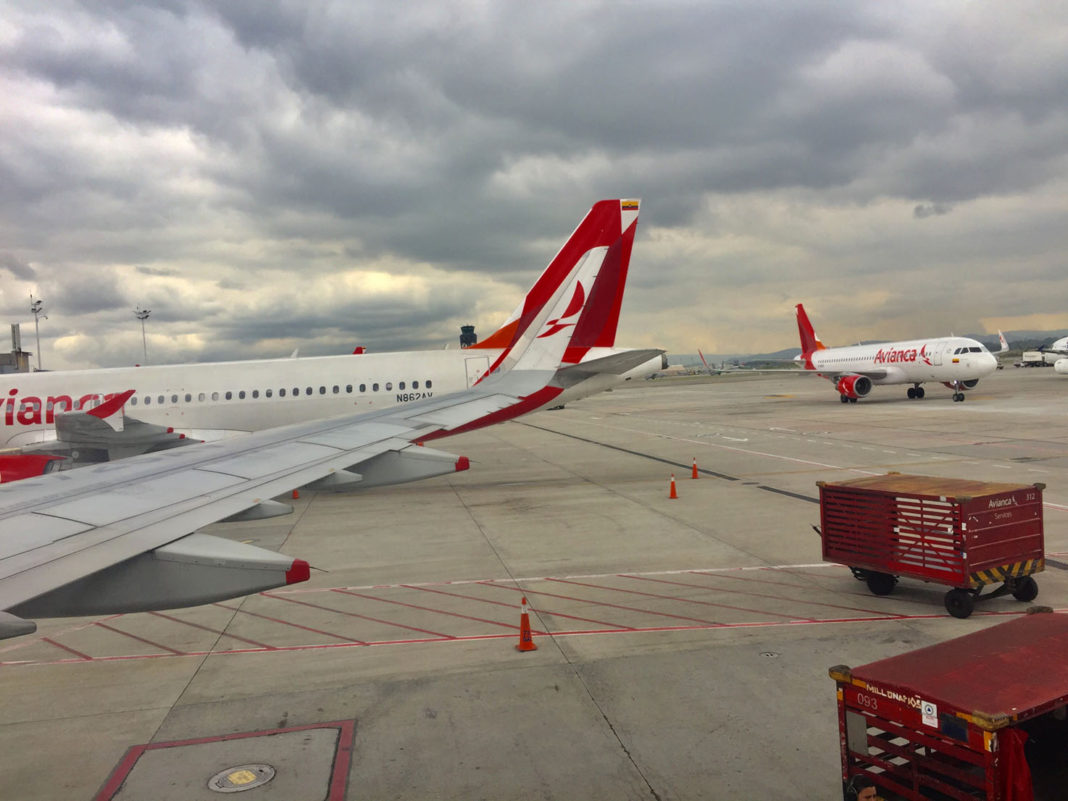 The world is increasingly mending air bridges after months in which global carriers were forced to stack fleets at abandoned runways with the initial outbreak of the pandemic. As international air travel resumed, with some 58,000 flights registered daily by FlightAware24, Colombia remained grounded until the planned reopening of El Dorado airport on September 1.

The reactivation of domestic 14 routes connecting Bogotá with departmental airports, includes all coastal destinations, among them Santa Marta, Barranquilla and Cartagena, and which receive direct flights from North America and Europe.

The 14 domestic routes operated by the country’s registered carriers Avianca, Latam, Viva Air, Easy Fly and Satena add up to less than 20% of El Dorado’s daily passenger capacity and not economically viable given limited frequencies and fears by passengers that air travel can increase the risk of infection. The Ministry of Health, however, stated on Tuesday, that “conditions no longer warrant the closure of international flights to and from the large capitals of the country.: And having given the green light for airlines to relaunch international routes, the Ministry claims that “it is unlikely” that inbound passengers will increase the risk of coronavirus transmission.

The first countries that have been approved for arrivals and departures are Chile, Panama, U.S., Ecuador and Peru.

However, given that Peru’s air space will remain closed until December under their own health emergency, industry leaders have asked the national government to replace the South American nation with Spain. Spain is the leading European destination for Colombian leisure and business travelers. “We are in talks with foreign governments to establish dates for airlines to return to Colombia,” remarked Transportation Minister Ángela María Orozco. According to the Civil Aviation Authority, it could take up to a year for international air travel to stabilize after the five-month closure of El Dorado and other regional hubs.

Most major carriers that offer direct flights to Bogotá have already started selling tickets online, including Air Canada with a trimmed Toronto service starting early October. Among the airlines that have operated humanitarian flights during the pandemic and provided a vital air link to transport medical supplies and perishables are Air France – KLM, Qatar, Ethiopian, Turkish Airlines, Latam and Avianca.