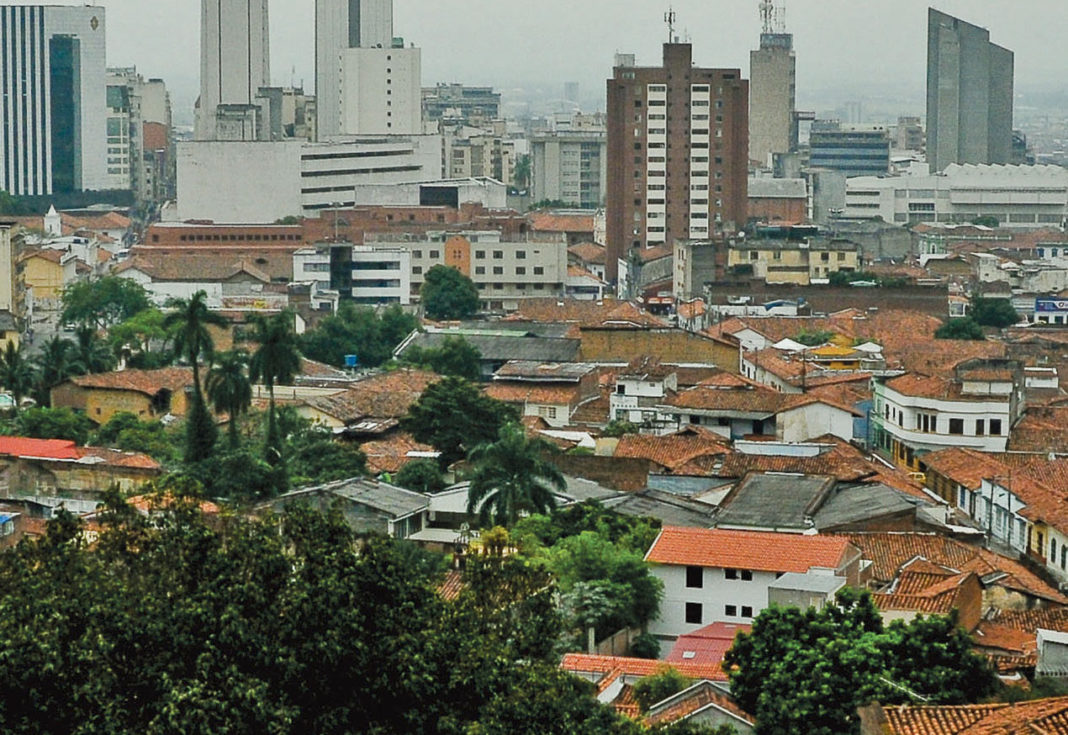 On September 25, 2015, the United Nations launched its Sustainable Development Goals. These benchmarks are designed to measure progress made by nations throughout the world and extend the mission of the organization’s Millennium Development Goals that were established in 2000. With that 15-year project completed, it was time for an update.

Colombia has taken these goals seriously. The UN has called the nation a leader in terms of its commitment to the objectives, with Colombia being the first nation in Latin America to align its national development planning with the Sustainable Development Goals. It also “played a key role in formulating” the agenda as far as establishing what goals were prioritized.

Countries have a hard deadline — 2030 — to reach these goals and it won’t be easy. Nations are striving for no poverty and zero hunger. And they must achieve affordable clean energy, good health, clean water, gender equality, and reduced inequality, plus 10 other categories.

Though Colombia rhetorically is committed to meeting the objectives, it still has a long way to go in many areas. So after one year, how is Colombia stacking up?

The UN says that Colombia has been making tremendous progress when it comes to lowering violent deaths. “Only one country in the region, Colombia, is on track to reduce the share of violent deaths by 50%,” said the world body in a report this summer.

There is, of course, a caveat: “This should be viewed in the context of very high levels of violent deaths at the turn of the millennium.” Despite a difficult history, Colombia is much safer now than it has been in decades, and this will only be improved if the country revives the prospects of reaching a (new) peace agreement with the Revolutionary Armed Forces of Colombia (FARC) guerrilla.

Colombia is also already more than halfway to its goal of reducing poverty. The Andean nation is currently on schedule to cut the number of people living in “extreme poverty” (which means those who live on less than US$1.25 per day) to below 5% by 2030. Further progress is badly needed in certain areas of the country, but the course has been set.

Colombia remains a laggard on energy. One of the 2030 goals is ensuring universal access to affordable, reliable, and modern energy services for everyone in the nation. “Over 80% of countries in Latin America are on track to achieve this target by 2030,” said the UN. Co- lombia is not among them — nor is it in good company. The only others from the region that are not slated to hit the mark are small, poor countries: Haiti, Nicaragua, Guatemala, Guyana, and St. Vincent and the Grenadines.

Even worse is Colombia’s lack of progress on sexual violence. Abuse against women remains tragically high in Colombia, with a 2009 study revealing that up to 70% of women in the country have experienced some form of physical or sexual violence.

On top of the obvious horror this inflicts, the UN says it also impairs the justice system. Men use “violence to ensure impunity by ‘silencing’ victims who may provide testimony on violence and other crimes,” stated the UN. As is typical with ills in the country, minority populations are disproportionately affected. “Indigenous and Afro-Colombian women are particularly vulnerable to gender-based violence, since they have faced higher rates of displacement than other groups.”

In a related, embarrassing finding, Colombia also joins Peru and Brazil as nations in the region that are not on track to end child marriage. If current trends hold, even by 2030, Colombia “will make no progress towards ending child marriage.”