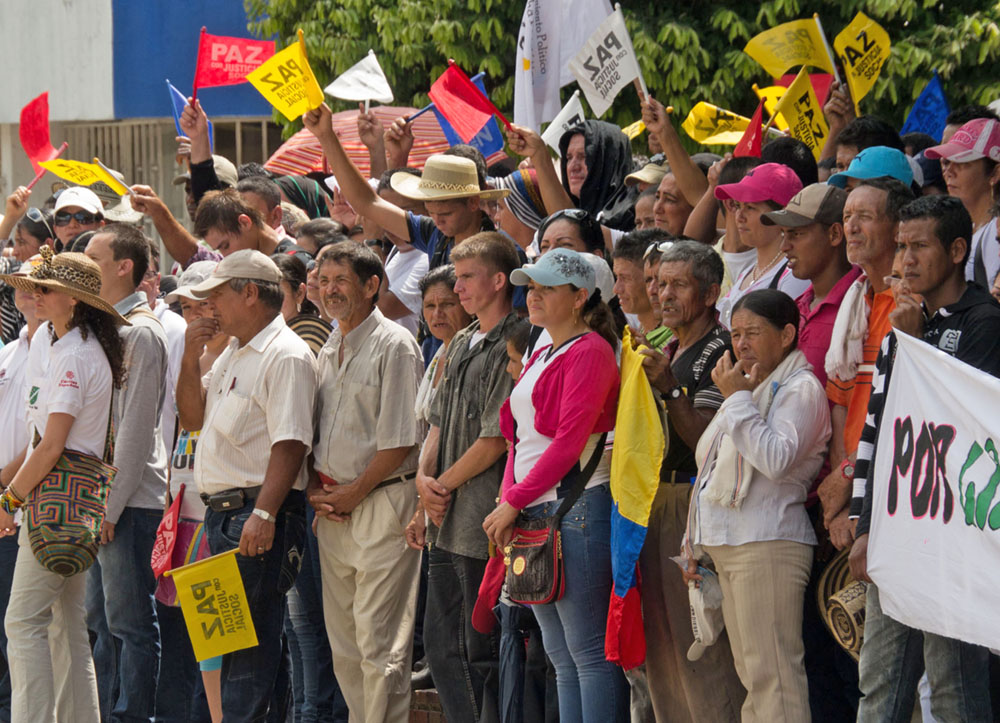 A nationwide general strike has been called for Tuesday June 6, and which, could cause severe disruptions with transportation in Bogotá. The strike includes a protest by thousands of teachers who walked-off the job May 11, after the educator’s union, Fecode, presented the Ministry of Education with a list of petitions for a salary increase of 5% and extended health benefits. Fecode has called on the teachers to participate Tuesday in the so-called ‘Toma de Bogotá.

The largest worker’s union in Colombia, CUT, has thrown its support behind the teachers’ strike and will join in the marches across Colombia. An estimated 1,2 million employees are expected to turn out Tuesday. The CUT is demanding an 8.75% salary increase for all workers.

The marches across Colombia are expected to draw more than a million protesters, including the 350,000 teachers affiliated with Fecode.