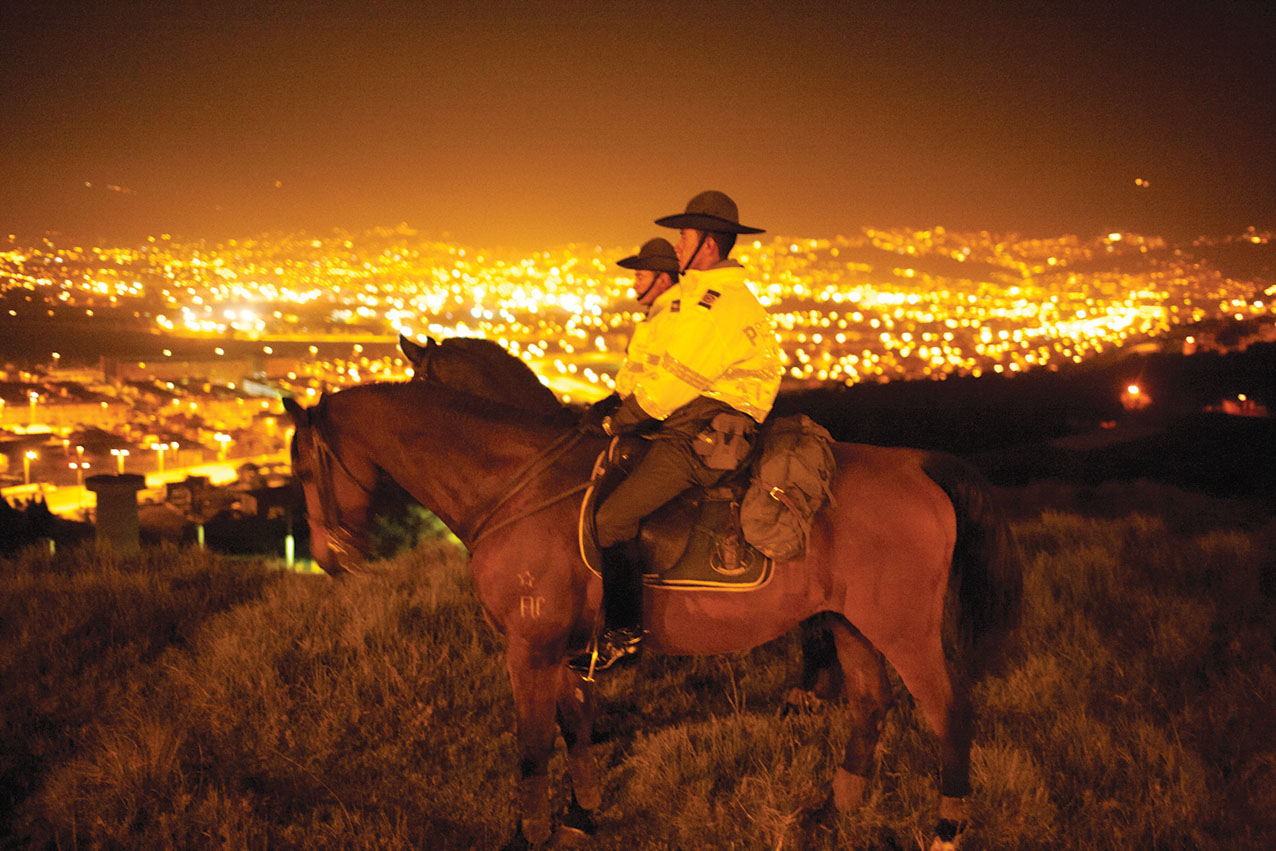 On Sunday, at least 12 hikers were attacked, tied up and robbed of cellphones, jewelry, credit cards and even shoes while walking along a trail in Bogotá’s eastern Cerros Orientales.

“After about an hour of hiking we were near the top of the mountain when five people attacked us with a shotgun, axe and machetes,” said one of the hikers, who asked that her name not be used in this report.

“They took us to a cave where there were already other people lying on the ground tied up, and they did the same to us.”

The attackers eventually freed the hikers, leaving them to walk back down the mountain barefoot.

“We were just lucky they didn’t really hurt us or rape any of the women,” said the victim who spoke with The City Paper.

The same day, armed thieves robbed as many as 52 hikers and bicyclists in a similar fashion along a popular nature path between the towns of Tena and Bojacá, not far from Bogotá city limits.

Theft and mugging are hardly unheard of in Bogotá. In fact, they are by far the most commonly reported crimes in the city.

But such massive and organized attacks are far more rare, and Sunday’s incidents have prompted calls for police in the region to step up vigilance and improve security.

“We are delivering 40 new police trucks … in order to provide more security for our citizens,” said Bogotá Mayor Enrique Peñalosa on Wednesday. “We thank our police for their heroic and brave work.”

Part of that troubling statistical increase can be attributed to 2008 and 2012 legislation that required law enforcement to better report more incidents of theft, including those of lesser value. In other words, it might just be that more incidents are being recorded.

Both former Mayor Gustavo Petro and current Mayor Peñalosa have also made cracking down on cellphone theft a priority, leading to better police reporting of that particular crime.

But even taking into account those potential extenuating factors, theft has been mostly on the rise in Bogotá for more than a decade. And given that the number of victims reporting crimes has actually decreased, the real number of thefts may be higher than official estimates.

The greatest total number of muggings and pickpocketing tend to be reported in the localities of Chapinero, Suba and Kennedy, according to a December report from the Bogotá Center for Study and Analysis of Coexistence and Citizen Security (CEACSC). Most such crimes occurred on Friday afternoons.

“Personal theft requires special attention as one of the crimes with the greatest impact in the city and affecting the greatest number of people,” states Bogotá’s most recent District Development Plan, developed by the Peñalosa administration.

But there is some cause for optimism.

While a concerning 65 percent of Bogotanos reported being the victim of pickpocketing or mugging in the first half of 2015, that number is down from 73 percent in the same period of 2014, according to a biannual report from the Bogotá Chamber of Commerce.

And early data from the first three months of Mayor Peñalosa’s administration appear to show a slight reduction in cellphone and other petty theft. Peñalosa made improving security a central theme in his 2015 campaign.

Still, a whopping four out of five Bogotanos felt unsafe in their city last year, according to the most recent data from the National Statistical Administration Department (DANE) released in October. It was by far the highest percentage among Colombia’s major metropolitan areas.

Theft and muggings nationwide dropped nearly 9 percent so far this year compared to the period of January-May 2015, according to the latest data from the National Police released Wednesday.

While personal theft remains a security concern, murder in Bogotá has been on the decline for years.

Violent assault, on the other hand, has increased over the past decade from 97 incidents per 100,000 Bogotá residents in 2005 to 169 in 2015, according to DANE and National Police statistics.

Car theft has increase over the past few years in the city as well, but authorities attribute that rise mainly to the increase in the number of people who own personal vehicles.

“Property crimes, on the other hand, are most concentrated in the strip between Calle 6 and Calle 72 from Avenida Caracas to Carrera Séptima in the localities of Chapinero, Santa Fe and Candelaria.”

Even so, the city’s insecurity tends to stem from a relatively limited handful of very specific problem areas.

Official figures point out that nearly half of all crimes reported in Bogotá are committed in less than 3 percent of the city’s land area. 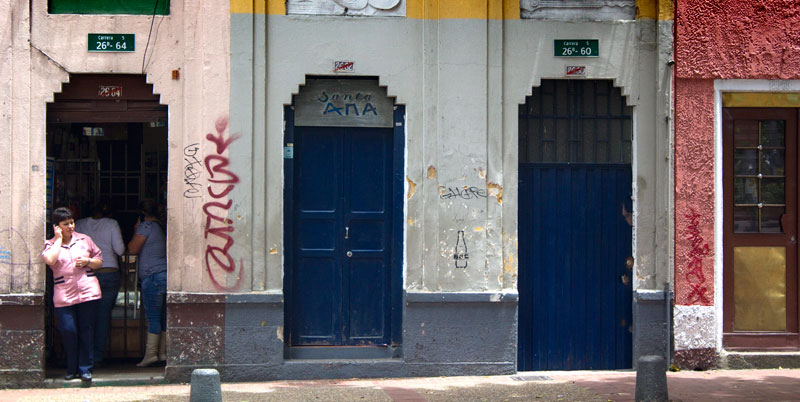