On the last Saturday night of every month, the Cementerio Central opens its cast-iron gates for a ghost tour of the country’s most renowned necropolis. For two enjoyable hours, a team of talented actors and guides bring Bogotá’s most accomplished cadaverous sons and daughters back to life.

From the very beginning, the spectator is reminded of the ever-oppressive weight of class and history, especially six feet under. Never mind that many of the burial plots could only be secured by paying a four-year lease; if, after this period elapsed, your family could not raise the cash to buy the lot for good, you were cremated, and your remains scattered in an adjoining potter’s field for suicides and other spiritual miscreants.

Reiterating the difference between a mausoleum and an ossuary, our guide was apt to remind us that “though Christianity and common sense tell us that men are equal in death and before God, we Colombians know that this isn’t true. In Bogotá, in death as in life, there will always be estratos.”

Suddenly a tattered old widow tears around the corner, grasping at the crowd of bemused spectators and screaming. “Where is he? Where is my husband? Why must I suffer so?” If any, this would be the central recurring theme of the evening: an entire underworld over brimming with the tortured souls of lonely widows.

Of the five or six actors that reenacted the dead, the eternally dejected was by far the most common role. Without notice, the black-draped lady of the night grabs one of the men. “I’ve got you now!” as she clutches the guy in North Face fleece.

“But my dear, you’ll never know how cold and lonely I’ve been.  No one told me it would be forever!”

Buried in the Central Cemetery are persons high and low. Not only nearly every president – some of whom reside in far more style than others – but also captains of education and industry: president and founder of the National University, José Santos Gutiérrez, whose name and date of birth had been splattered with white paint; the German-born founder of Bavaria brewing company, Leo Siegfried Kopp, whose firm now produces nearly every beer drunken in this hot and thirsty land of 40 million; and Julio Garavito, famed astronomer and the only Colombian with a crater named in his honour on the dark side of the moon. His chief accomplishment? Rightly dispelling rumors that a much-feared comet was on the verge of blowing the Republic at the turn of the 20th century.

In return, on his tombstone Garavito’s name was etched in the shape of a receding comet, each letter a little smaller than the one preceding it. A grateful nation, Colombians flock to his tomb every year to paint it blue, in honor of the color of the $20,000 peso note.

Yet of all of these, Kopp’s tomb, a gleaming, Penseur-like, life-size bronze figurine, was the most compelling. Every morning, supplicant flower-bearing mothers come to polish his head and whisper in his ear, begging him to find their son a job. Moments later, another black-clad, tear-stained hag appears, clutching the bronzed skull and imploring him to help her find work. As the crowd chuckled, she turns in rage: “What are you staring at? Are you also unemployed?”

Apart from weaning Colombians off the fermented corn brew chicha, Kopp was renowned for building the first Pullman- like neighborhood in Bogotá for his workers; equipped with electricity and running water. As the tour moves on, I turn back to get a last glimpse of the glimmering German Colombian Thinker. Ironically, two members of the tour got delayed, climbing the statue, rubbing his shiny forehead and whispering into his ear.

Despondent widows and jealous bloodthirsty lovers aside, the cemetery is a shrine to political diversity. The founder of the Colombian Communist Party, along with leaders of the M-19 and two assassinated presidential candidates of the Patriotic Union (UP), are buried within a stone’s throw of the military commander from Rojas Pinilla’s short-lived dictatorship (1953-1957). It seems the city also made sure that the country’s most important political leaders, whatever their penchant for revolution or resistance, would remain within an earshot of each other in death.

Toward the end of the tour, we ap- proach the chapel at the southern tip of the cemetery. Before its construction, the cemetery was considered a backwoods swamp, an unholy dump of festering corpses. After its completion, however, it immediately became sacred ground. Yet it was difficult to follow the guide’s architectural ruminations, for a young spellbinding woman in a long, draping white wedding gown had emerged from the darkness to subtly join our group. She went straight for the giant Scandinavian in skinny jeans and hi-tops. Before long, they were huddling hand in hand.

A moment later, there was a sharp scattering of leaves. Yet another blood-stained, machete-wielding man had emerged from the shadows.

The man tossed the machete and tried to wrench control of the bride from the bewildered tourist. A good sport, the Scandinavian refused to let her go. A tug- of-war ensued. “Get away from me, you pig! I want to marry him!” Undeterred, the jealous courter wrested control of the bride, tossed her across his shoulder and disappeared behind the tombstones. Minutes later, as we lumbered toward the exit, you could see them in the distance – the long, white gown flittering in the cold night, her pursuant not far behind.

To register with Bogota Travel Guide visit their website: www.bogotatravelguide.com 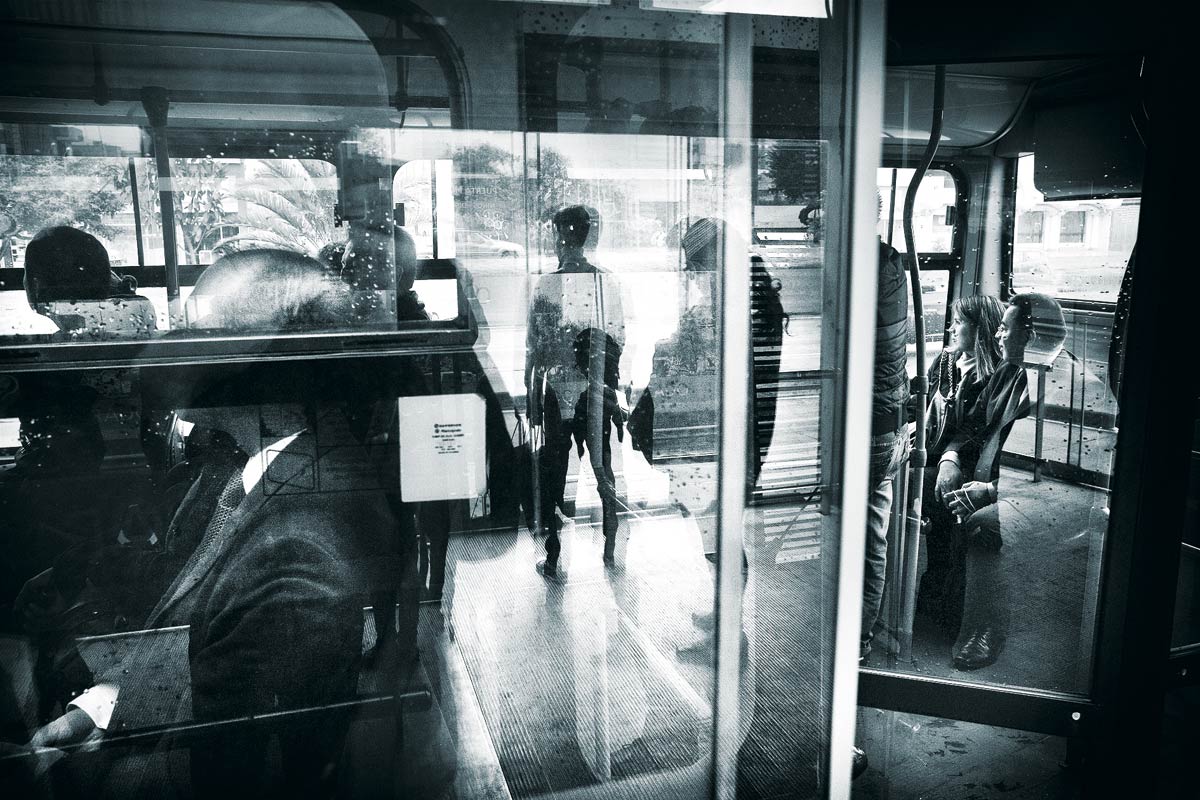