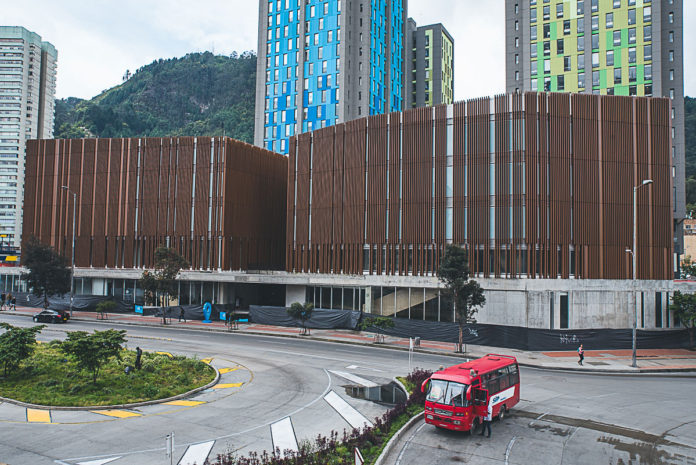 It was the sanctuary of the film noir tribe for more than four-decades and home to Bogotá’s béret cinephiles. Inaugurated in 1971 as the city’s public movie theatre on the Car- rera Séptima, and sidekick to the Jorge Eliécer Gaitán theatre, the Cinemateca Distrital at the time consisted of a large screening room for an audience of 170 and a small library.

But after 48 years, the alternative focus of the Cinemateca Distrital was impacted by dwindling audiences and perception that its incongruous location was becoming increasingly insecure for late night moviegoers. Instead of revamping the art deco edifice, the city’s Directorate of Arts – Idartes – took the decision to build a new home for cinema in the city. After three years of construction, the new Cinemateca de Bogotá was inaugurated last month at the corner of Calle 19 with Carrera 3, covering three floors and equipped with three movie theaters, editing suites, an audiovisual laboratory and gallery in the basement for exhibitions.

Bogotá’s cinematic beacon now shines over the neighborhood of Las Aguas, home to one of the city’s oldest churches Our Lady of the Waters, Los Andes University, lots of affordable eateries and cafés, as well two transportation hubs: TransMilenio’s Universidades and Las Aguas stations.

Among the many features of a much-needed space to house the country’s historic film archives is the Sala Capital where films in both 35 mm and digital will be screened before 272 guests. The other two movie theatres have space for 75 attendees each. On the upper level, the so-called E Room is a multifunctional space for 100 people that caters to performance and the visual arts.

Visitors to the Cinemateca will also be able to review film collections and explore vaults with academic materials. Introducing children to the audiovisual arts is a leading objective of Idartes with its new cinematic home, and one novelty is Sala Rayito, a space dedicated exclusively to encouraging early childhood development with sound and images. For children age 9 to 15 there are recreational workshops on every aspect of filmmaking, including cinematography, photography and music composition. For Juliana Restrepo, director of Idartes, the new Cinemateca is a boost to Bogotá’s cultural portfolio, and one that draws in locals and visitors alike. “This is a meeting point that transcends the seventh art, open to writers, dancers and musicians, and a cultural cen-ter that creates a sense of belonging.”

Having swung open its doors June 13, the inaugural programme of Cinemateca includes a screening of Latin American features and shorts as part of CICLA (Cita con el Cine Latinoamericano), as well as, free concerts and lectures. From screening classics of Colombian cinema to the latest Hollywood blockbusters, including Guy Ritchie’s remake of Aladdin, there are films for everyone, proving that Bogotá has a vision when it comes to promoting activities that are culturally diverse and inclusive. 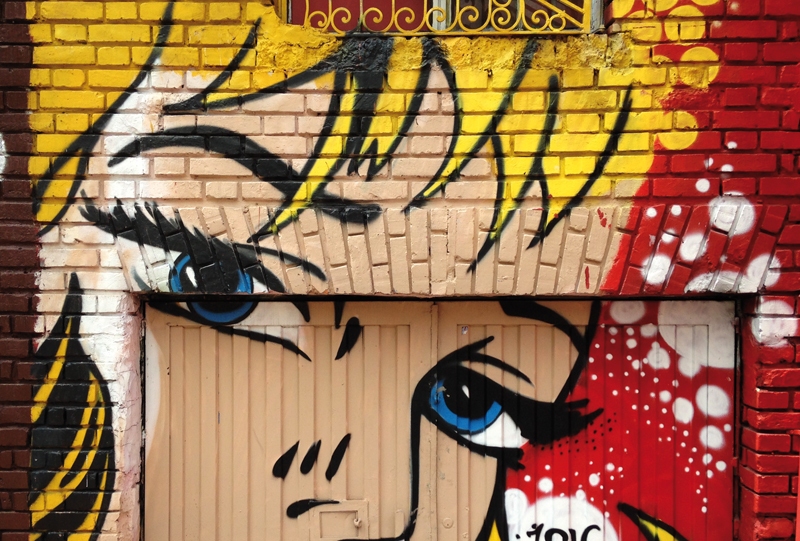 Binding the city together