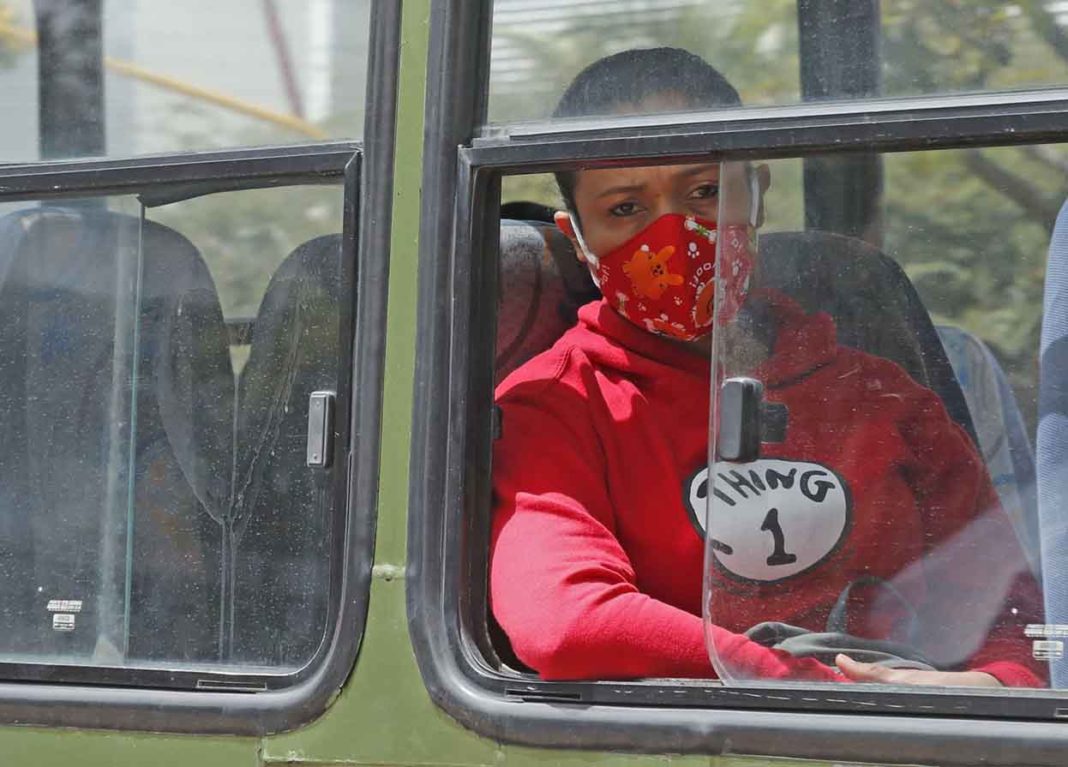 On Monday morning, a quarter of Bogotá’s nine million residents woke up to the stark reality that over the course of the next 14 days they have returned to strict quarantine and almost all civil liberties suspended by a district decree, yet rubber stamped by the national government of President Iván Duque.

As Bogotá Mayor Claudia López works to contain the spread of coronavirus in the Colombian capital, the current strategy of the local administration is to lockdown localities based on a rotation system. With police checkpoints set up to prohibit all access to the localities of Ciudad Bolívar, San Cristóbal, Usme in the south and Santa Fe, Los Mártires, Rafael Uribe Uribe and Chapinero, in the central and northeastern corridors of the city, López’s second experiment at lockdown is the harshest since she ordered a four-day quarantine drill on March 20, and extended it 24 hours to coincide with the national lockdown on March 25.

Those additional 24 hours revealed the true scope of the district’s disruptive role in the lives of residents, as construction workers were barred from entering workplaces to pick up essential tools or discarded clothes. The same applied to every sector of the city’s economic strata, from the most vulnerable to affluent, forced to shut-down their businesses without advanced notice. Almost four months of quarantine – despite relaxation measures introduced by the government in June – has resulted in an economic calamity for Bogotá, and now, Mayor López has decreed six more weeks in total of strict lockdowns.

By offering poor families a stipend of COP$240,000 pesos (US$80) to remain indoors for two weeks – or almost one-quarter of the official minimum wage – is hardly sustainable relief, and as district subsidies are directed for the lowest echelons of society, Bogotá’s majority middle-class inhabitants, or double income families with earnings above COP$1 million (US$300), are left to their own devices, or in plain speak: “get deeper in debt.”

The problem with the latest lockdown transcends economic uncertainty and instability. It’s one of continuing improvisation with people’s lives – all grounded in restrictions from mobility, to gender, to identity cards. And all subject to fines. With the current strict lockdown, no one can leave their homes except to go to the nearest supermarket or pharmacy. However, if your cédula – identification card – ends with an even number and it’s an even day, you won’t be allowed inside any establishment. The same applies to odd days.

When a so-called democracy has to send-out on the streets heavily armed Military Police to make sure you remain indoors, you can hardly call yourself a democracy. Sadly, this is what has become of Bogotá: A democratic shell of a city, where coronavirus governance has been impetuous and erratic, yet cloaked in a narrative of cordiality and equality.

Exacerbating the complications of a rotating quarantine is the absence of foresight with how people earn income if there is any left to circulate. Let’s say someone resides in the Eastern locality of Fontibón, yet works in Chapinero. First of all, he/she can’t access the locality until June 27, and the same day that area of the capital goes into lockdown. In essence, even though the quarantine in each locality is scheduled to last 14 days, Mayor López structured it in such a way, that for a majority of residents, it will last a month.

The lack of clarity with the public as to the real timeframe of quarantine undermines essential values, and while López justifies her decisions based on overcoming the coronavirus peak, the Presidency of Iván Duque appears to have been outmaneuvered by political protagonism. For both governments, this extended quarantine is a “checkmate” with long-term social visions, and the more recovery is delayed, impeded or sabotaged, the more Bogotá’s democratic identity becomes obsolete on the world stage. 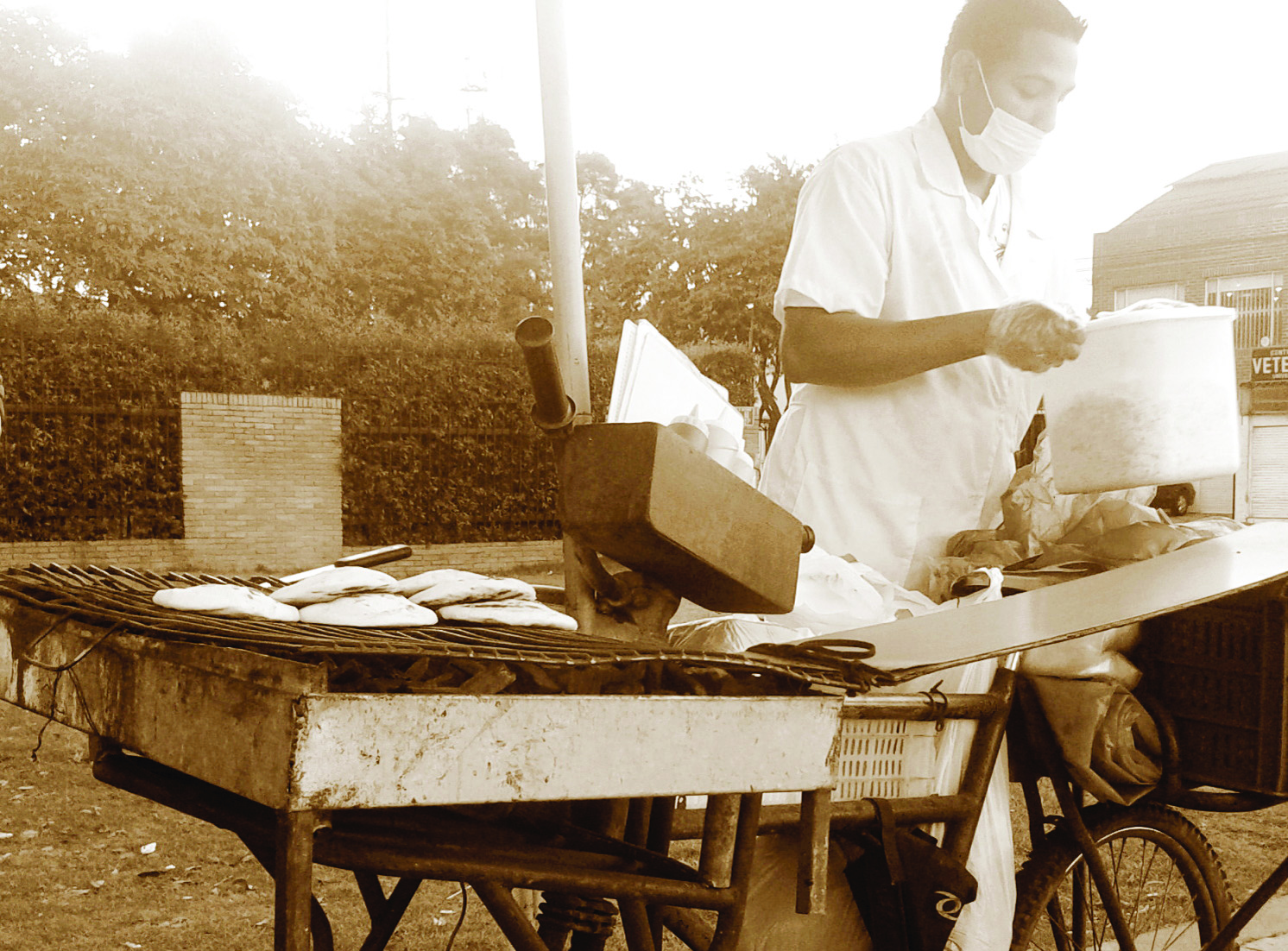 Carbs on every curb