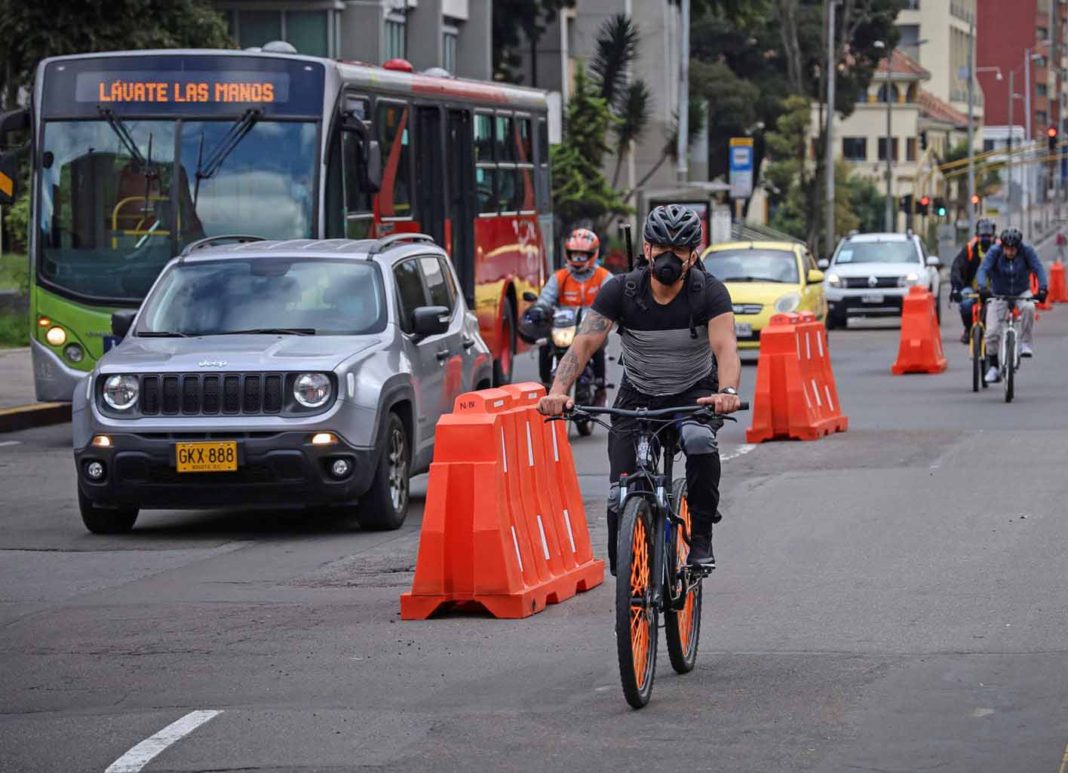 The district government of Mayor Claudia López presented the new version of the license plate restriction Pico y Placa which goes into effect as of Tuesday, September 22. The relaunch of a measure that has become a fixture of Bogotá’s mobility solutions comes less than a month after the lifting of rotating quarantines in order to jump-start the capital’s economy.

Introduced in 1998 during the first administration of Mayor Enrique Peñalosa, planned changes to Pico y Placa include extending the measure to Saturday and vehicle excemptions for healthcare workers, hybrids and co-shared cars with a minimum capacity of three persons, including the driver.

Following the same schedule to the Pico y Placa that was lifted six months ago with the coronavirus health emergency, the timetable once again is 6 a.m. to 8:30 a.m. and 3 p.m. to 7:30 p.m. Vehicles with license plates that end with an odd number will not be able to circulate on odd number days within these hours. The same applies to even numbered plates and days. Vehicle owners that can afford to pay their way out of Pico y Placa can do so by making a contribution to the district of $2,066.000 pesos (US$700), every four months.

The so-called “Pico y Placa solidario” includes two additional ways vehicle owners can contribute to the city, either by making a 10% donation to the welfare program “Bogotá solidaria en casa,” or recycling 15 kilos every three months through the district’s public sanitation entity Usaep.

Even though changes to Pico y Placa were expected before March given several yellow alert warnings for the capital’s deteriorating air quality, the timetable must be approved by city councilors before Tuesday with the only obstacle being the Saturday extension, given that it contravenes much-needed economic reactivation of the city’s commercial and retail sectors. Another issue is how long another mobility restriction – Pico y cédula – will last, and how this measure, could clash with Pico y Placa.

During the strict lockdown, the district also designated an additional 45 km of bicycle lanes to total 80 km by reducing to two lanes from three many of the city’s busiest roads, including Carrera 7. With reduced lanes set aside for cars and motorcycles, despite new Pico y Placa, mobility gridlock could once again become a fact of everyday life, and at a time, when the city is expecting heavier than usual rainfall and surge in human activity defying the danger of coronavirus.

Editor’s note: The Saturday extension was not passed by City Council, yet Mayor López has stated that if air quality deteriorates to levels registered from January to March, the extension could go into effect.