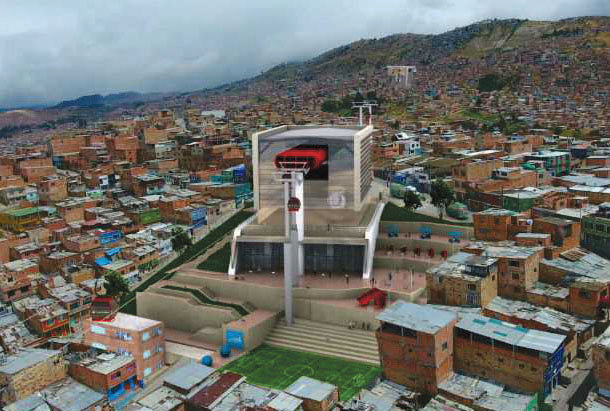 The Mayor of Bogotá has been facing a political up hill battle after the country’s Registraduría (Civil Registry) validated 473.700 signatures of 706,000 to recall his four year mandate last month.

According to the National Registrar Juan Carlos Galindo, Peñalosa must hand-over a written statement justifying why as mayor of Colombia’s largest city, and second most important elected political post, he should remain in office. The entity that validates local and national elections then has 10 days to review the case.

In December last year, four citizen’s group began campaigning to revoke Peñalosa’s mandate, presenting a petition that he was not following through with his campaign promises less than year after being sworn in 1 January 2016. Yet, even though the movement Unidos Revocamos a Peñalosa managed to get enough votes, it faces an obstacle by having to justify where it got the funds to promote a recall campaign. Before the tribunal can call a local election, all inconsistencies in the accounting must be justified. This setback for the recall coalition is compounded by a claim by Peñalosa’s defense attorney, Humberto Sierra Porto, that of the 473,700 signatures there are cédula numbers and signatures of deceased persons.

While the counter recall movement Azul Bogotá have petitioned the Registry to exhaustively examine each of the 300 folios of signatures, the mayor has vowed to keep working on his political agenda that includes improved security in the capital after the 17 June bombing at the Centro Comercial Andino. “The city will not bow to terrorism,” said the Mayor after the National Police captured nine suspects implicated in the terror attack.

One of the administration’s planned mega infrastructure projects is getting the cable car Transmicable operational by the end of the year, that at full capacity will transport 3,600 passengers, every 60 minutes, along a suspension cable from the El Tunal TransMilenio bus terminal into the hills south of the capital. This air transport system that has cost Bogotanos US$95 million to execute, joins a long list of other planned public works, such as the Metro de Bogotá, which has been hailed by the national government as one of “strategic importance.

The Metro de Bogotá’s first line along the Carrera Séptima will open to bids in November this year. President Juan Manuel Santos even remarked jokingly to Peñalosa recently that money raised from sale of the silver and gold from the San José galleon, the largest archaeological treasure trove sitting at the bottom of the Colombian Caribbean could be used to help finance the capital’s much needed over-ground metro.

Even though the recall process is a real threat to Peñalosa, the mayor appears determined to move forward with an agenda that includes the beautification of marginalized neighborhoods, better integration of SITP bus routes and road maintenance. “If the recall doesn’t prosper, Bogotanos will have a transformation that citizens can’t imagine,” remarked Peñalosa. 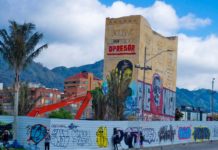 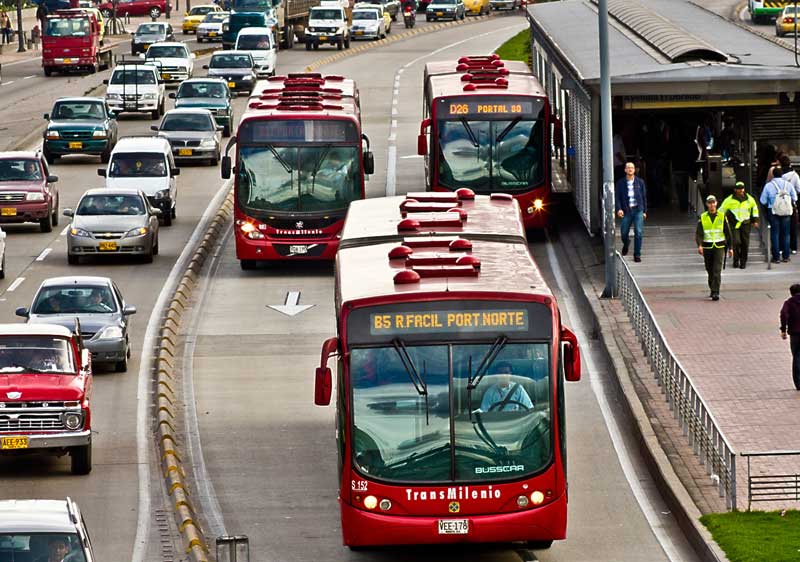