Put down the car keys and grab the bus pass, walking shoes or bicycle helmet. Thursday marks the 16th annual Day Without Cars in Colombia’s capital, a day celebrating alternative forms of transportation that was approved by public referendum in 2000.

From 5 a.m. to 7:30 p.m., personal vehicles will be prohibited on city streets, with a fine for violators of $322,000 pesos. Certain business and emergency vehicles can still circulate as long as they are clearly marked.

No Car Day has traditionally been celebrated each February, but in 2015 then-Mayor Gustavo Petro added two extra days in April and September to celebrate Earth Day and World Carfree Day respectively.

He also extended the ban to motorcycles for the first time last year, a change that will also apply Thursday.

To cope with the more than 1.5 million cars that will stay in garages, the city will open up more than 500 kilometers of bike lanes and paths. Public transportation will also circulate as normal.

Of course, the vast majority of Bogotanos get around without personal cars or motorcycle anyway. More than 70 percent use public transportation for daily commutes, according to a 2014 survey from Bogotá Como Vamos, a public polling agency. Just 13 percent use a personal car or motorcycle.

But celebrating an official No Car Day can still draw attention to the drawbacks of getting around in an energy intensive and potentially deadly mode of transportation.

More than 300 pedestrians and more than 50 bicyclists were killed by cars in 2014, the last year for which data are available, according to the Secretary of Mobility.

And even though it’s just one day, city environmental monitors register a marked drop in airborne pollutants each time the city bans personal car use. Soot and particulate matter, for example, can decrease by as much as 15 percent below normal levels.

Last month, Mayor Enrique Peñalosa announced that city employees would be subject to a monthly No Car Day. He suggested that government employees could take the opportunity to connect with Bogotá residents on buses and in the streets in order to better understand the challenges the city faces. 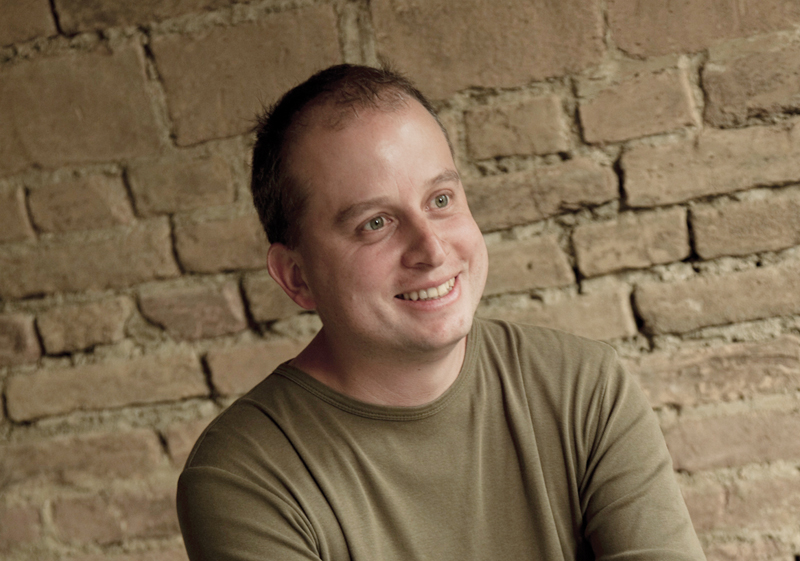