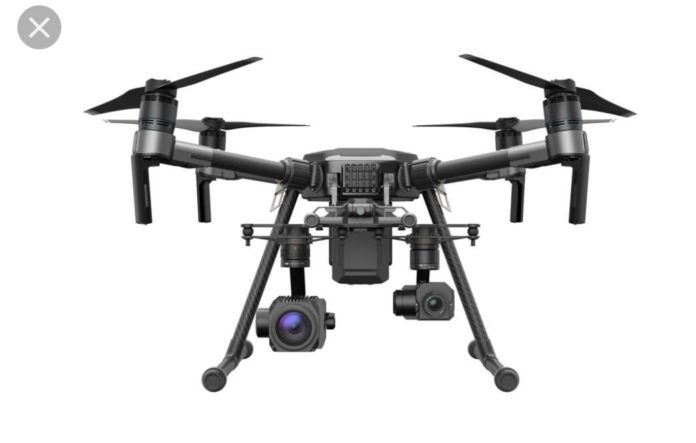 Remote controlled surveillance technology will soon be hovering in the skies above Bogotá announced mayor Enrique Peñalosa. Just days after a powerful bomb detonated inside the Escuela de Cadetes General Santander, mayor Peñalosa said the purchase of camera-equipped drones was unrelated to the attack. During Thursday’s attack that killed 20 cadets, CCTV cameras on the ground managed to identify the vehicle filled with 80kg of explosives as it entered the Colombian capital from the south until it arrived at the main entrance of the police academy.

The purchase of two modern Command and Air Control Units, equipped with five drones, which will be operated by the Metropolitan Police for control and surveillance operations, as well as air support in emergencies.

With a total investment of COP$2,000 million pesos – the equivalent of USD$600,000 – the drones will be connected to the Command, Control, Communications, and Computing Center – C4 – where all emergencies are coordinated. “The acquisition of drones is not directly related to the anti-terrorist issue, but they can be used to track drug dens and clarify emergency situations across the city.”

Similar drones are currently in use by Colombia’s Antinarcotics Police to locate cocaine plantations and laboratories. The drones that will take to the skies above Bogotá were purchased from Emerging Technologies Corporation (ETC).