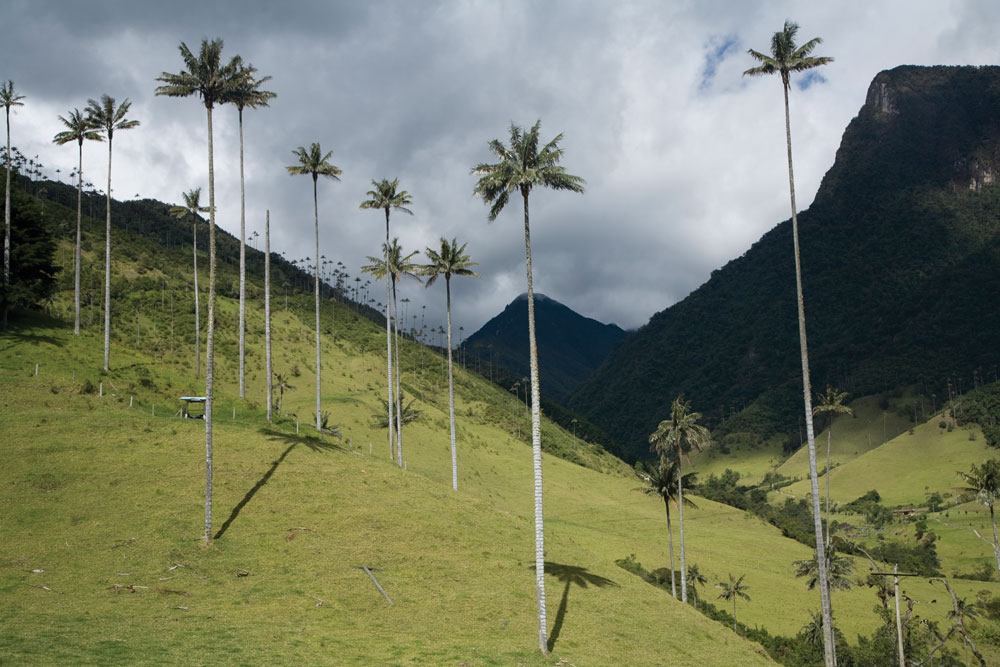 It is one of Colombia’s most vulnerable national symbols. The Ceroxylon quindiuense or Quindio wax palm. Growing in the shadow of the Nevado del Ruíz volcano and the foothills of the central Cordillera, it can reach up to 55 meters in height. But its survival is threatened by those who harvest its leaves and bark for the Easter Week celebration. Of the eleven species of Ceroxylon growing in the Andes from Venezuela to Bolivia, nine are in Colombia. First documented in the notes of Spanish botanist José Celestino Mutis in 1785, the palma de cera became a national symbol in 1985 and is protected by law. It can live between 200 and 350 years. In the picture, several palma de cera grow above the cloud forest near Salento, Quindio. 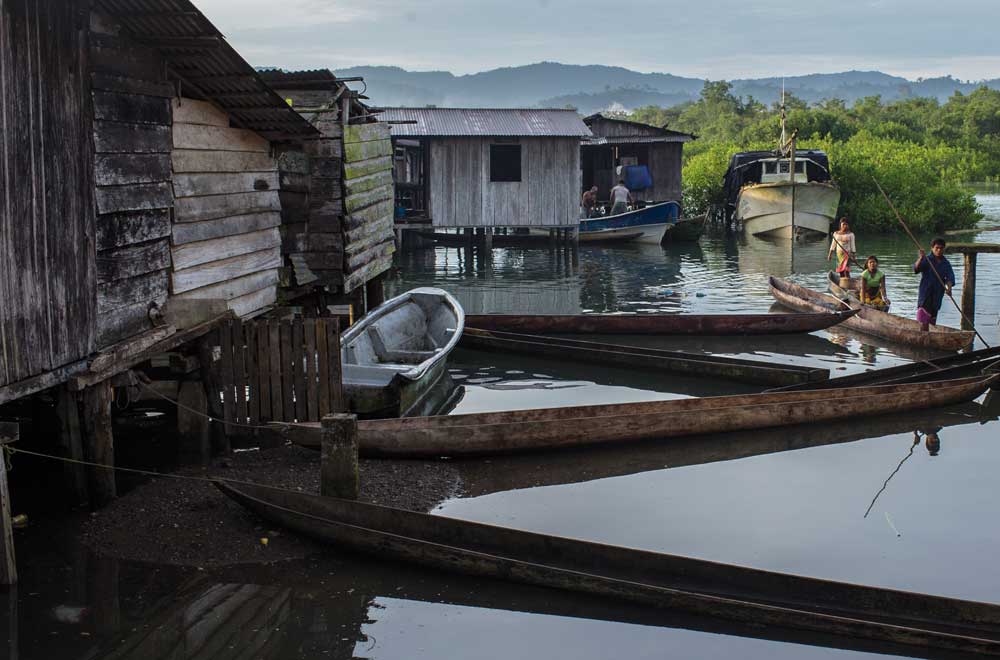