Semana Santa in March is one of the busiest travel weeks in the year, but February celebrates one of our favorite patron saints, Saint Valentine of Terni, who was martyred in the name of love.

Finding the right destination to be with that special someone doesn’t have to be a tormented affair, though, for in Colombia there are picture-perfect places for that relaxing weekend enjoying a roaring fireplace and, if the Cabernets didn’t get the best of the evening, a romantic walk under the stars. The best part is that sandy white beaches do exist a few hours north of Bogotá by car.

Boyacá may not be on everyone’s radar as a department with the “most romantic” locales, but, in fact, colonial Villa de Leyva is about as romantic as romance comes, especially when wandering the cobblestone lanes that extend from the Plaza Mayor to the narrow brick bridge, built during the colonial times, which overlooks the babbling Río Sáchica.

For those who have visited Villa de Leyva, words come up short, and during the evening, enjoy a candlelight dinner in the many restaurants that still use brick ovens. Besides many tourist attractions in the arid valleys and fossil-strewn desert surrounding, this white town, declared a National Monument in 1954, offers boutiques and craft galleries run by the very artistic locals. Drop in at Savia (Calle 10 No. 6-67) a restaurant that offers organic dishes for all eating preferences, including vegetarian and vegan. Take a peek in the store and appreciate the earthy sculptures of ceramist Carolina Restrepo. Enjoy a mug of frothy hot chocolate at the Museo del Chocolate, an art nouveau venue that also serves a cold evening favorite, spicy cinnamon canelazo. Check out Raquira, a town known for its pottery and decorated faades. From Villa de Leyva it’s an easy 30-minute ride in a colectivo.

After horseback riding through La Candelaria desert and exploring ancient footpaths, all couples need time to soak up their weary bones and ask each other: “What’s up?” Nestled in the dairy farming backwaters of Boyacá, Paipa, is home to Colombia’s only Denomination of Origin cheese: Queso Paipa. Beside a small plaza surrounded by eucalyptus-groves, most visitors venture to this valley, one hour west of Tunja, for the healing properties of its natural hot springs. Several hotels have naturally-carved pools with pleas- ant views of the town, take in nature while you bathe in hot water and feel the brisk temperatures of the outdoor air. Romantic Paipa is a great place to reconnect, specially if the only way you are connecting these days with that special someone is through social media.

When we mentioned that there is a white sandy beach three hours north of Bogotá by car, we weren’t pulling an April Fool’s joke. Still too early in the year for pranks, Saint Valentine’s is all about cuddling under a warm wool ruana, while logs on an open fire crackle. After dipping your toes in the cold high altitude water of Lake Tota, take a picnic to Playa Blanca, and as the nearest town, Aquitania, consumes more beer than anyone else in the country, there will be no shortage of the cold refreshment. At 3,000 meters a.s.l, Lago de Tota is also referred to as Laguna (Lagoon), and with its expanse of dark blue water mirroring even darker clear skies, this retreat in southwest Boyacá is dotted with chalets and refugios. The refugios Génesis and Pozo Azul are two of the recommended hotels in a corner of the world that could be mistaken for Switzerland.

Probably one of the most romantic spots in all Colombia is located the furthest from the mainland, connecting the island of Providencia with its sister islet Santa Catalina. The bridge deservingly known as Puente de los Enamorados is hemmed-in by turquoise sea, its green and orange wooden frame, accentuating the tropical notes of a very musical island, and Colombia’s most beautiful. For mojitos under the starry Caribbean night, wander over to “Richard,” a sea-shell covered shack at the northern end of tranquil South West Bay, where the Rastafarian proprietor will give you a guided tour of the constellations.

No romantic escape in Colombia is complete without including Cartagena, its historic stone ramparts, and timeless architecture. This city, protected throughout centuries from marauding pirates, slave traders, rebellions, and the Inquisition, tells a story behind every door. As you sit inside your very own turret, maybe your own love story with Colombia is about to come true. Recommended romantic venues in the city of rum-infused nightspots and secret enclaves is a seafood dinner at Club de Pesca, and cocktails and tapas in Demente – a crumbling house in Getsemaní, a neighborhood that hasn’t sold its soul as the sultriest, coolest barrio in Cartagena. Enjoy sour green mango margaritas with other hopeless romantics before heading back to the historic center for a nightcap in the beautiful courtyard of the Santa Clara Hotel. 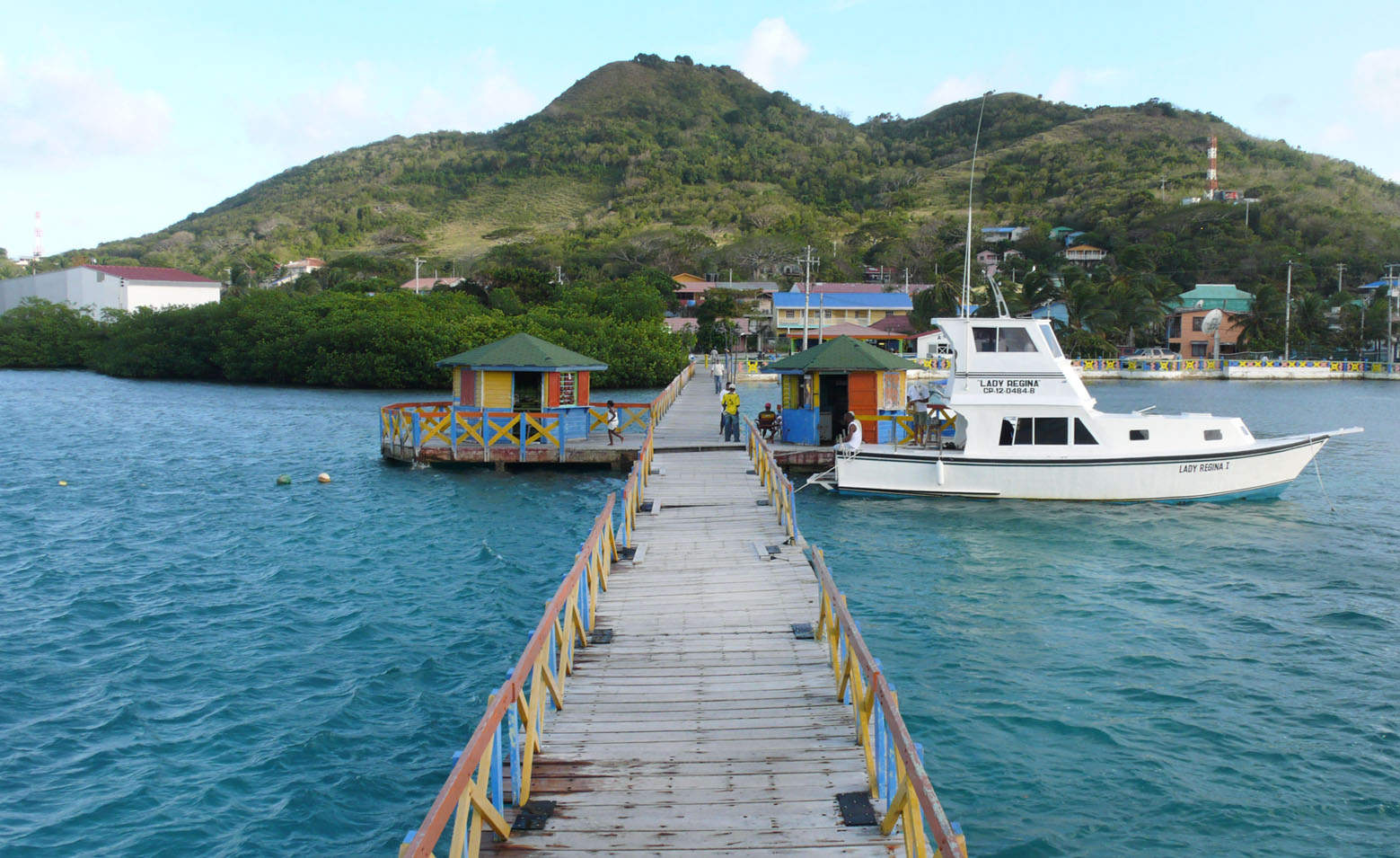