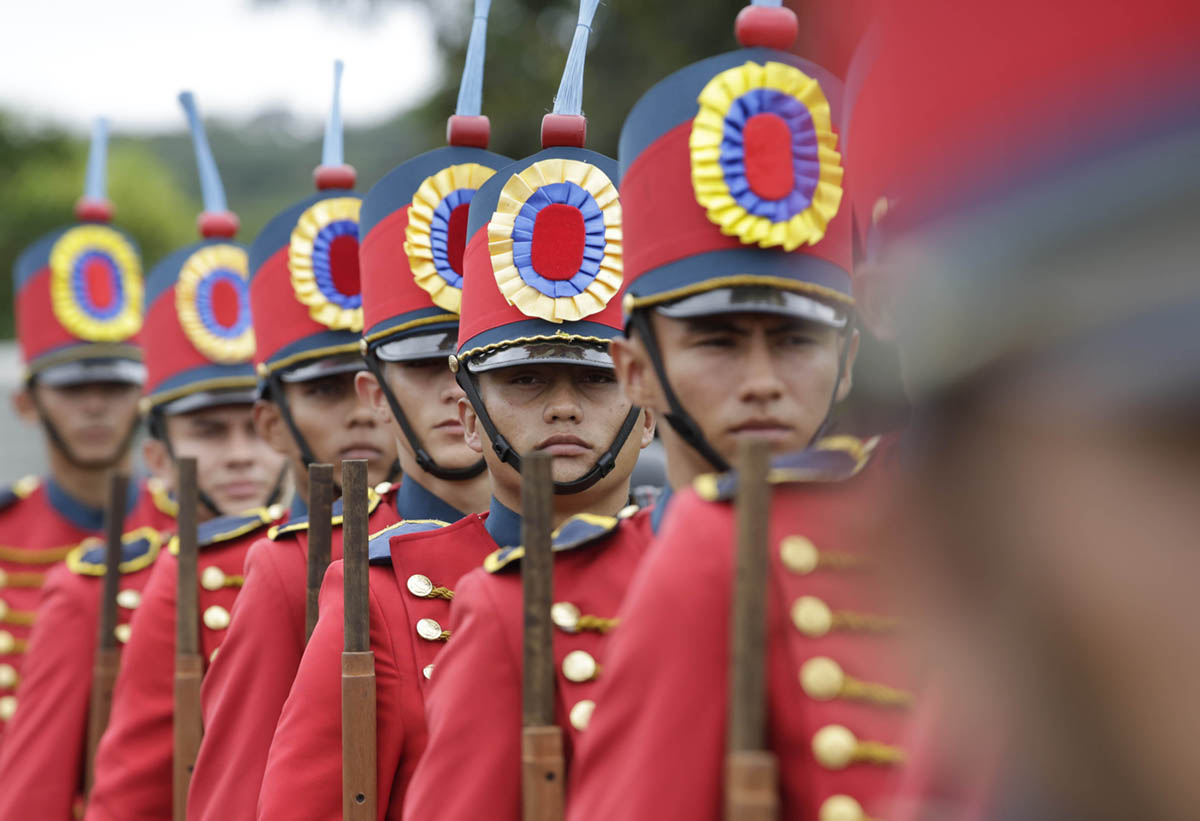 Seven years after Napoleon Bonaparte embarked on his conquest of Russia as the Emperor of France to face defeat at the Battle of Borodino, a 29-year-old Simón Bolívar embarked from his birthplace in Caracas to defeat the Spanish Empire across Latin America.

Having watched with fascination from Paris the military successes of Napoleon, a determined Bolívar set out to take the ideals of the Enlightenment to his own continent. At the time, the future Liberator of the New Granadian colonies had little to show in terms of battlefield expertise in the high Andes, despite having seized control of western Venezuela, a year after Napoleon’s Grande Armée collapsed at the gates of Moscow. Measuring just five feet and six inches, the Bolívar rode across Los Llanos Orientales to reach the town of Pore on June 22, 1819.

Commanding the British Legion as part of the Republican Army was Colonel James Rooke, a Dubliner who had joined the British Army in 1791 and fought in the famous Battle of Waterloo under the Duke of Wellington. Described by historians as cheerful, Rooke is also remembered as saying to General Francisco de Paula Santander when he reached the base of the towering Andes – and instructed by Bolívar to go over them – “If Bolívar tells me to go, I shall damn well go. I’d follow that man to the end of the world. Well, I’ll follow him as far as Bogotá.”

But, Rooke never made it to Bogotá, sustaining a serious injury to his arm during the Battle of Vargas Swamp (Batalla de Pantano de Vargas) on July 25. He died three days later on a ranch-turned-war hospital in Belén, Boyacá.

In this month’s Big Picture members of the historical regiment of Colombia’s Armed Forces march through Pore, reenacting the Liberation campaign that began in Tame, Arauca and ends August 7 at the Puente de Boyacá.