Count your long weekends in 2014 for some global destinations, courtesy of the intrepid and well-heled staff of The City Paper writers:

With good connectivity on the Colombia – Europe route as well as, the possible elimination 2014 of the Schengen visa, why not explore one of Europe’s Mediterranean treasures? The windswept islands of Malta. With excellent roads and the trusted blue “bendy” buses which depart historic Valletta to every bay and corner of the largest of three islands in the archipelago, you can explore a country which has been fought over and invaded since the earliest of days.

Stroll the ramparts of Malta’s limestone citadel, Mdina, with its panoram- ic views. For lunch do as the Maltese do: a platter of olives, capers, goat cheese and sundried tomatoes. Facing the jewel of Mdina is Mosta with its massive dome cathedral. Spend an afternoon in the fortified capital, Valetta, with its painted balconies and graceful palaces which once belonged to the Knights of Malta. In the picturesque fishing bay of Marsaxlokk you can see local fishermen mending their nets and unloading fresh catch, all in the shadows of a luzzu, traditional fishing boat painted with their “Osiris” eyes and a design dating back to the island’s ancient settlers, the Phoenicians.

With megalithic temples and not for the faint-hearted underground burial site, the Hal Saflieni Hypogeum, Malta’s layered history must be explored at one’s leisure. Don’t rush across this small nation at the cross- roads of Europe and Africa. To escape Valletta and the casino culture of Portomaso Bay, take the ferry to nearby Gozo, passing the rocky outcrop of Comino with its Blue Lagoon.

It will be next to impossible to find a room a Rio de Janeiro this summer with the highly anticipated FIFA World Cup. But, if you are looking to soak up some Brazilian sun and culture then Salvador, in the state of Bahia (and at the tip of the northeast), will satisfy your cravings. Perched over the Bay of All Saints and once an important slave port on the Atlantic Ocean, Salvador’s Rio Vermelho neighborhood is steeped in history and home to some of the seductive nightlife in the country. In its brightly painted plazas one can observe women in traditional Bahian dresses making acarajé; balls of dough deep-fried in dendê oil. Browse the craft shops and boutiques of Pelourinho and meander its cobble stone streets.

You can always watch a game with a cold beer in one of the many cafés overlooking the sloped streets of the old town, drowning out the roar of stadiums as roving drum bands drive the rhythm of a city immersed in the African traditions.

If planning a trip to North America and all that cosmopolitan cities such as New York, Boston, Toronto and Chicago, have to offer after the ‘Polar Vortex’ why not cash in those extra air miles and explore the cliffs and coves of Canada’s beauti- ful Nova Scotia province? Connected to the continent, Nova Scotia seems more of an island adrift in the North Atlantic, shrouded in sea fog and pummeled by waves. More pine forest than an expanse of moors (as is the Emerald Isle), Nova Scotia at the beginning of autumn is all color – green roof barns projected against blue skies and tables set with platters of bright red lobster. Nova Scotia’s Atlantic shore is home to fishermen, who still brave the ocean’s tides and storms. Beaches covered in pebbles, give way to lobster towns decked with wooden wharfs and painted homes. From the capital Halifax to Yarmouth in the south, Nova Scotia was settled by fierce British Loyalists, who turned rumrunners back in the 19th century to meet a rising demand in spirits of New Yorkers and Bostonians during Prohibition. Today, Nova Scotia is a genteel place, protected by lighthouses, such the much-visited Peggy’s Cove. Perched on a barren granite shelf, this iconographic lighthouse is the beaming heart of a cozy fishing community.

Enjoy a traditional lobster pot in the many restaurants of nearby Chester before heading inland to Halifax and home. 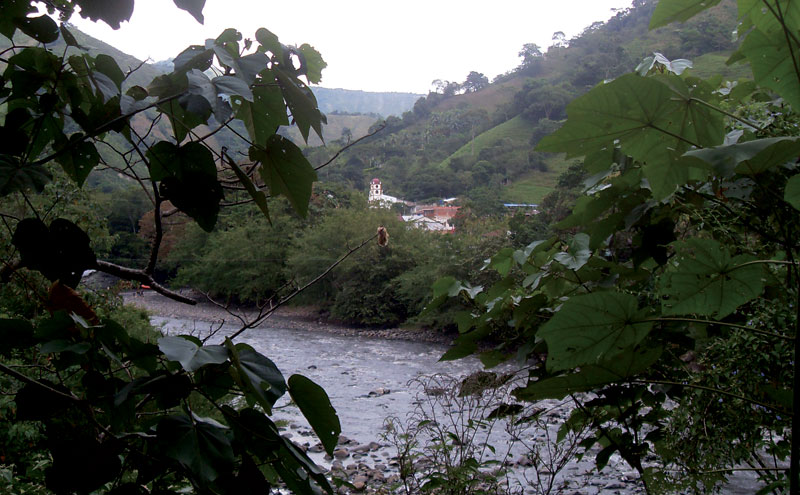