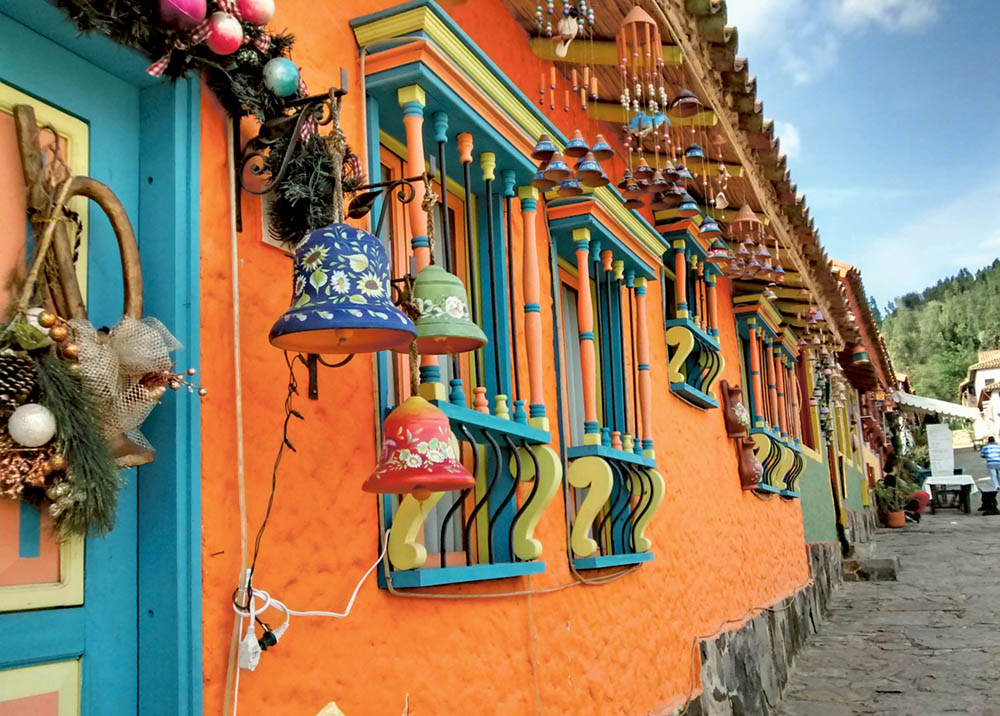 Boyacá is one of Colombia’s most picturesque departments known for its verdant green fields, glacial lakes and tiny little towns. These stunning colonial villages surrounded by breathtaking mountain landscapes are a must see for anyone visiting the country. However, with there being so many, it can be a real challenge to fit them all into one trip and for this exact reason Pueblito Boyacense was created.

Ricardo Bautista Pamplona, a Colombian entrepreneur passionate about his country is the brains behind this eccentric idea. As a musician, composer and cultural activist he dreamt of setting up a place where the real essence of Boyacá could be combined with art. Now, just three hours from Bogotá lies the quirky Pueblito Boyacense, where one can take in all of Boyacá in a single stroll or two.

Over one hundred houses form a total of seven blocks to represent the most famous boyacense towns. Discover Villa de Leyva with its white buildings and cobbled streets, or wander through Tibasosa where locals sell sabajón, a traditional liquor made of feijoa fruit. Additionally admire the painted gates, or the wall to wall juxtaposition of the garish colors from bright pink doorways to olive green balconies. Everything within this eccentric complex exudes a total sense of regionalism on steroids.

The initiative to create a town was presented in 1992, but did not become a reality until four years later when the construction company received the backing of the Institute of Culture and Arts of Duitama (Culturama) and former mayor Julio Becerra.

Pueblito Boyacense was populated by a variety of different artists including Colombian composer Jorge Villamil, and writer Fernando Soto. In the past its homes have also been occupied by the likes of famous actress Fanny Mikey and Nelly Flechas, an artist born in the region with an artisanal fabric company that embodies the area’s vibrancy.

There are over twenty locations in Pueblito Boyacense selling clothes and accessories, and many restaurants serving traditional dishes with outside seating that allows diners to appreciate the sunshine and unforgettable views.

The town is extremely accommodating with a spa (for ultimate relaxation) and a large selection of hotels priced reasonably between $100,000 pesos to $250,000 pesos Colombian Pesos a night. Hotel Cueva de la Luna is Pueblito Boyacense’s most popular place to stay, located near the colonial town of Tibasosa, but travelers can find more budget conscious rates as locals are willing to rent out their homes.

Ror an entrance fee of $1,000 pesos it is worth making the journey from Bogotá, whether for an entire weekend, or a day in the Tibasosa valley. Parking is widely available and there is a very good public transport system with a direct bus to and from the capital Tunja. Once in Duitama, a 15 minute cab ride puts you right at the steps of this eclectic town and an opportunity to find all those local arts and crafts (such as a cozy sheep’s wool ruana) in seven pueblos in one day. 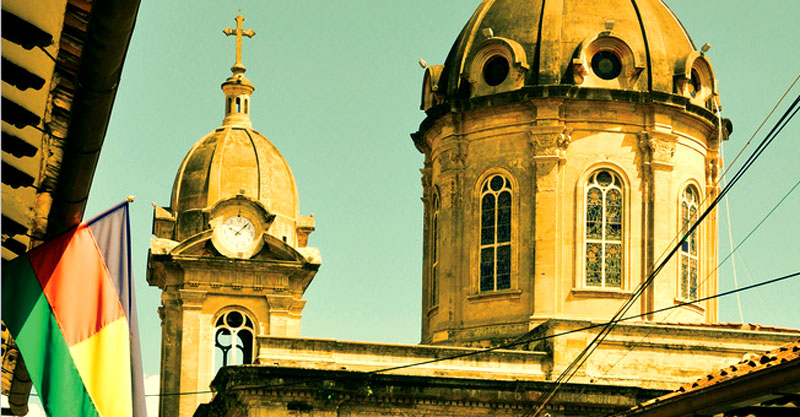