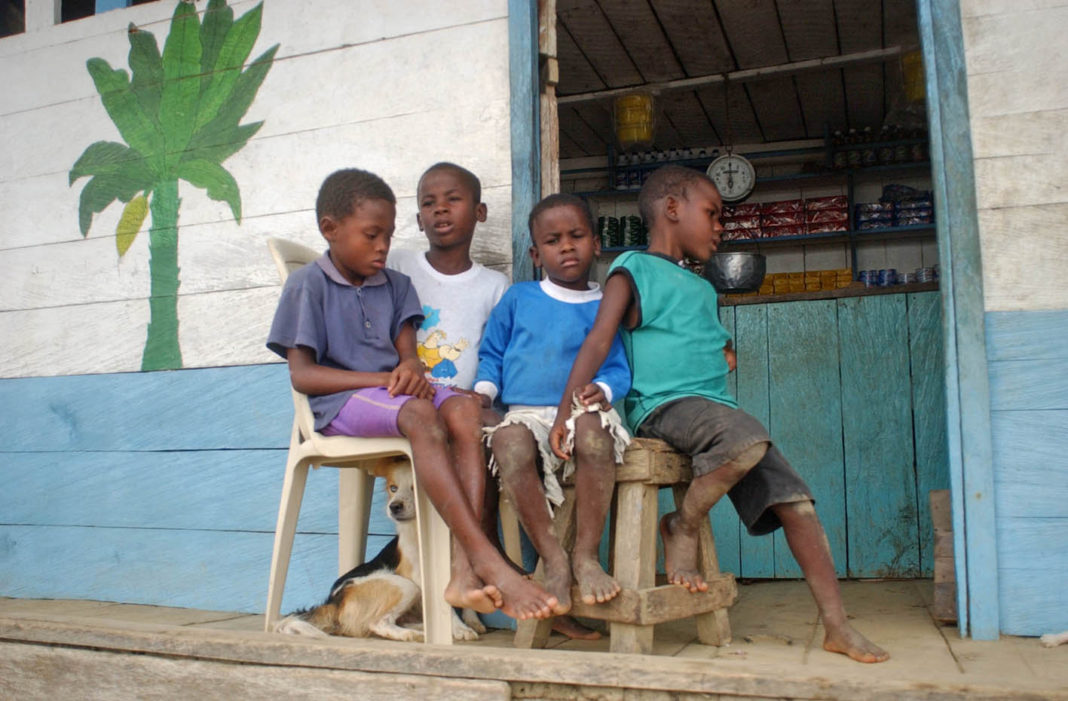 The brick and mortar shanties on the southern outskirts of Bogotá are a precarious and dramatic setting for many Colombians. As the tourism industry opens up, a specialized travel agency offers unique and controversial packages for those interested in knowing first hand the issues facing human rights in Colombia.

The term justice tourism is motivated by the principle that tourism must engage vulnerable communities in order that history does not repeat itself, especially in post-conflict nations. Social activism and community-led initiatives may not be what many are looking for when booking a trip to Colombia, but for a select few, the chance to better understand recent history is far more resourceful once they return home than sharing holiday pictures from Taganga Bay. One “social impact company” – as Justice Travel calls itself – strives to do just that, create connections between locals and foreigners so that a vacation is as much about recreation as education.

Launched last year by Gabriel Tobías, Justice Travel is a traditional tour operator in so much that its shows clients the emblematic monuments and cultural landmarks that are part of Colombia’s “must see” portfolio. Having found its niche to tailor trips catered to those “determined to move beyond media-induced apathy and perceived boundaries,” as country representative Juan Orujela explains, the company will also begin offering package tours to Guatemala and Mexico.

The company’s day trip for tourists interested in escaping the historical sites of La Candelaria is the south of Bogotá, the city of Soacha, home to more than a million inhabitants. Soacha’s troubled reputation began in 1989 when the charismatic presidential candidate for the Liberal party Luis Carlos Galán, was gunned down in the central square by hit men from the Medellín cartel. Three months later, the city was engulfed in wreckage after an Avianca jetliner with 107 people aboard exploded, allegedly masterminded by Pablo Escobar.

The intensification of the internal conflict with the Revolutionary Armed Forces of Colombia (FARC) guerrilla toward the end of the last century also transformed Soacha, from a satellite community, at the southern edge of the Bogotá savannah, into a sprawling slum metropolis without basic infrastructure for some 60,000 internally displaced persons who settled in the barrios such as Altos de Cazucá and El Paraíso.

Youngsters enduring extreme urban poverty were recruited into gangs and illegal armed groups that controlled many of Soacha’s most destitute slums. As fighting between the army and guerrilla intensified during the first presidential term of Álvaro Uribe Vélez, Soacha, once again, became the focus of horrific crimes, when the bodies of so-called ‘false positives’ were discovered. The extra-judicial killings, intended to inflate the body count of the guerrilla and create a false image among Colombians of positive gains being made in the war against FARC was “widespread and systematic,” claims Human Rights Watch. In Soacha, 19 young men were targeted as ‘false positives’ in 2008, including the mentally and physically impaired.

One of the organizations involved with Justice Travel is Madres of Soacha – Mothers of Soacha – who welcome visitors interested in hearing testimonies regarding a tragic episode in Colombia’s recent history. “For us, communities come to terms with their past when they can discuss frankly with outsiders their stories,” states Ojuela, regarding the potential of other tour operators seizing the macabre as a selling point. “This is not about victimization, but empowering victims by establishing long-term connections.”

Part of Justice Travel’s mission is to draw in the academics, journalists, social activists and those interested in Colombia as research.

Another Soacha-based organization included in the tour is Caminando el Territorio, that works at a grass-roots level with young guides interested in showing foreigners their urban and natural surroundings, such as the trails that wind their way to one of the most pristine high-altitude wetlands – the páramo de Sumapáz. “Soacha is a microcosm of Colombia – a place of extraordinary natural beauty and amazing people who work to heal the wounds of the past,” claims Orjuela.

Caminando el Territorio was founded as a non-profit in 2013 to promote a dialogue of the importance of territory in human rights. “Our excursions are as much about the historical context, as they are about showing the beauty of Colombia’s countryside,” says the country representative, who earned a Master’s in Development Studies from the University of Sussex and worked for the United Nations Development Programme.

While Soacha is the only day-trip offered by Justice Travel, the company is promoting a two-week trip that includes visiting a slew of human rights organizations in Cali, Medellín, Santa Marta, and Cartagena, with extra time for taking in the local sights, such as Tayrona National Park.

Orjuela is confident that the tours are not designed for clients to take back home with them a “negative perception” of the country, instead build a bridge between the local and global. “An ideal scenario is for one of our guests to establish a project that benefits an entire community,” states Orjuela. “The business opportunities with a post-conflict are enormous.” At the heart of Justice Travel is a commitment by the company to invest 30% of the money raised from their tours into communities and carefully selected community-based organizations.

As Justice tourism expands across Latin America, it is also prevalent in Israel with Breaking the Silence, an NGO that involves veteran soldiers who served in the Israeli Military to explain the truth behind the Palestinian conflict and occupation. They offer tours to various locations throughout Israel such as Hebron and Susiya, where Palestinian settlements can be visited in order to gain another insight into this never-ending conflict.

“Colombia has everything to promote this type of tourism because problems can lay a foundation for an opportunity,” says Alejandro Arango, a professor at Universidad Piloto de Colombia, who participated in the inaugural tour. “The important thing is to see reality as it is, and let yourself be taken by the magical realism Colombia has to offer,” believes Arango. 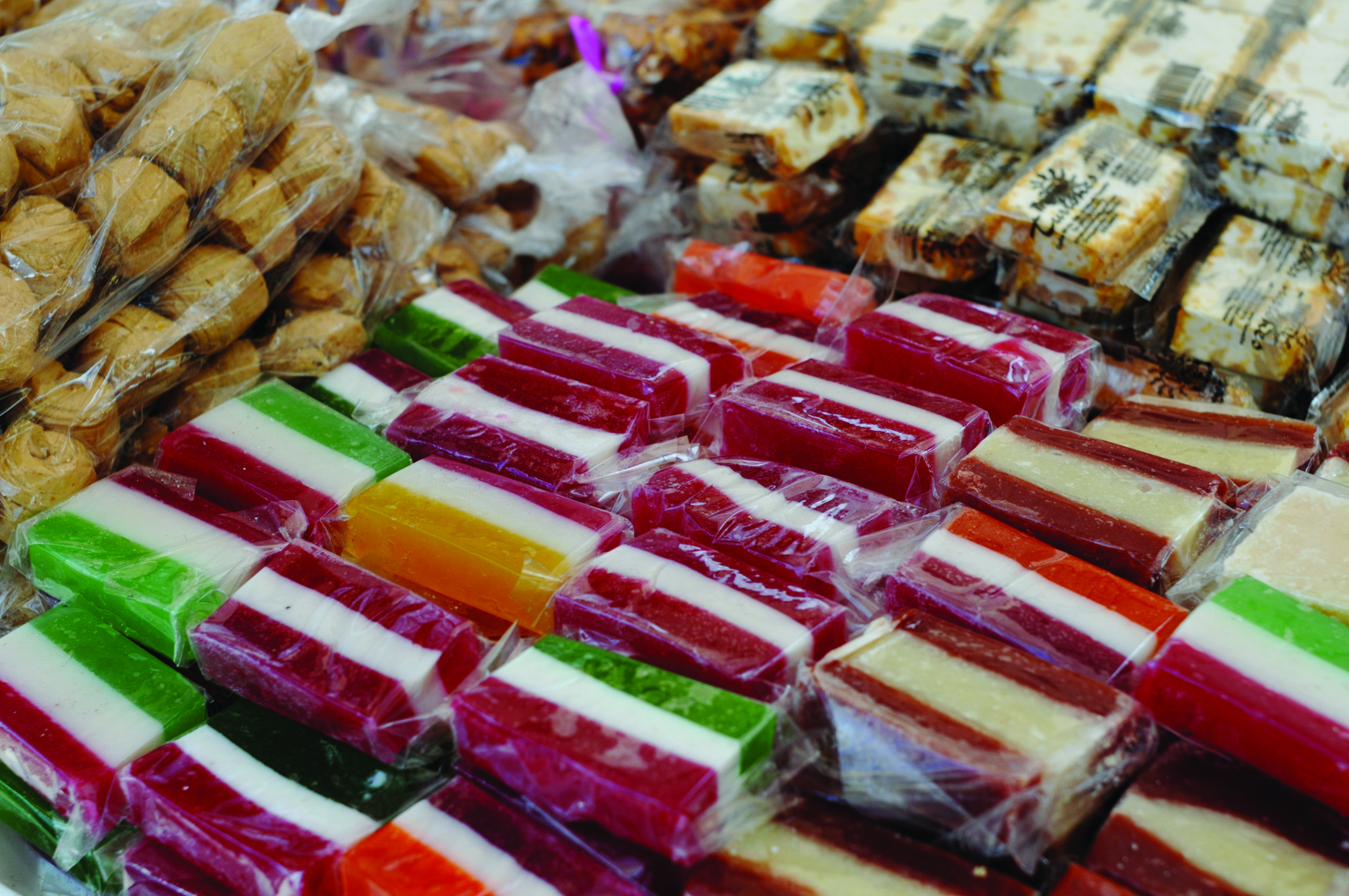