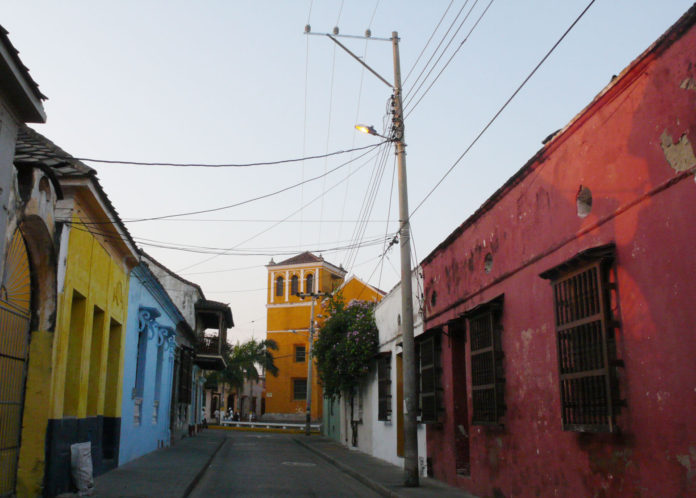 Forbes magazine, widely regarded as an authority on business and investment news has published a feature story on Getsemaní, the bohemian barrio of Cartagena, in which the journalist refers to this “once-seedy neighborhood” as the “coolest, most invigorating and authentic, up-and-coming talk of the town.”

The feature by the prestigious publication highlights some of the neighborhood’s most interesting landmarks, including the Santisima Trinidad church built by slaves during the 17th century and that graces a small central square.

As a community located in what was once a swamp, infested by insects and unprotected by the stone ramparts of Cartagena’s walled city, Getsemani, was first settled by social outcasts, including a handful of slaves who earned their freedom. As the population began to grow, so too its reputation among white Cartageneros, as a place of disease and ill-repute. As a racially-diverse enclave, music and traditional dance took root, and while the walled city remained a bastion of conservative values, Getsemani celebrated its free spirit.

Today, the neighborhood is a patchwork of architecture and narrow alleyways, many of the former colonial homes renovated as boutique hotels and restaurants. In the Forbes feature, several of the more popular foodie haunts have been profiled, such as tapas bar Demente and Doña Pepina, a one-room restaurant owned by Josefina Yances, whose homecooked dishes include costeño classics, such as Posta Cartagenera and a seafood Cazuela.

The fact that this publication, known for covering global markets, set its sight on mojitos and salsa dancing in Café Havana, is telling of how this once-derelict side-kick of Cartagena has become the new “must visit” destination for tourists, and which has preserved its free spirit with many dance academies and artist studios operating inside  colorful, bougainvillea-shaded, houses.