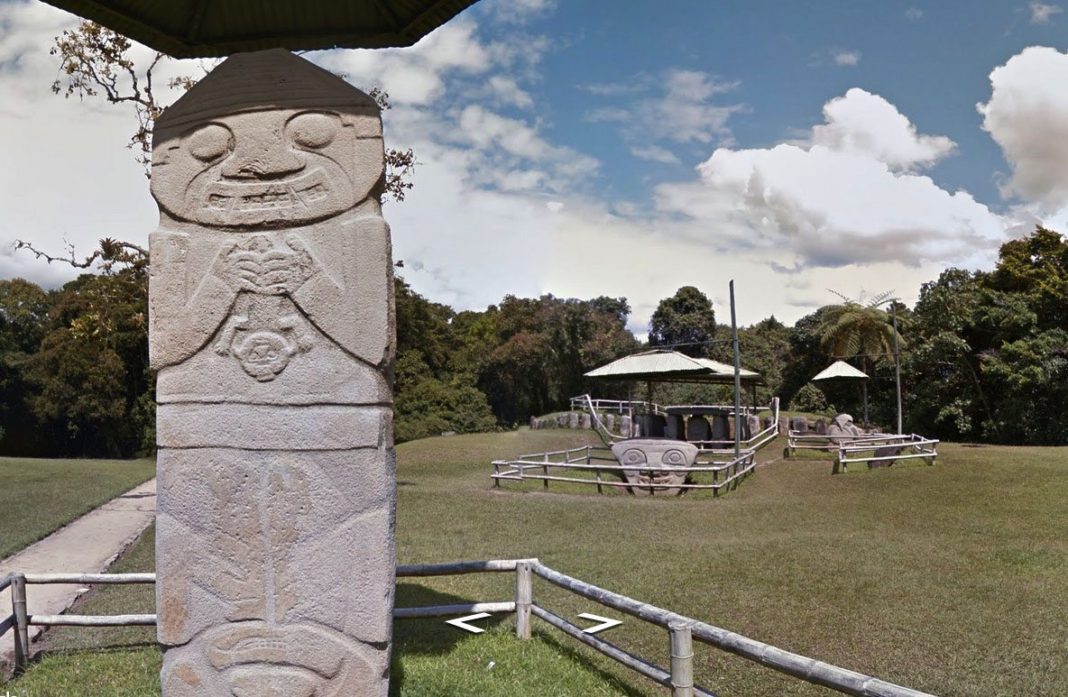 You toured Colombia but missed out on San Agustín. Don’t fret because as of July 5, 2016 you can take a virtual tour of this ancient burial site with Google Street View.

Declared  by UNESCO a World Heritage Site in 1995, Google’s 360 perspective allows visitors to wander at their leisure – with the click of a mouse – two of the parks’ most emblematic areas, Alto de los Ídolos (Upper Idols) and Alto de las Piedras (Upper Stones).

Administered by the Colombian Institute of Anthropology and History -ICANH- the archaeological site in the Upper Magdalena River valley is one of the world’s oldest-standing monolithic burial grounds and protected patrimony of the nation. San Agustín symbolizes the capacity of the pre-Hispanic societies of northern South America to construct underground corridors and stone deities based on their elaborate hierarchy and social structure.

The ICANH is the national authority on archaeology and directly responsible for the research and protection of the Lost City in the Sierra Nevada de Santa Marta and Tierradentro, Cauca.

The virtual visit includes the animal deities of “La Chaquira” which although not considered a burial site, forms a unique set of stone carvings within the park’s natural volcanic rock face, as well as three burial plates, known as “El Tablón” and discovered by archaeologist Konrad Preuss in 1914.

Here the link to our UNESCO World Heritage site: https://www.google.com/intl/es/maps/streetview/#colombia-highlights/parque-arqueologico-nacional-de-san-agustin 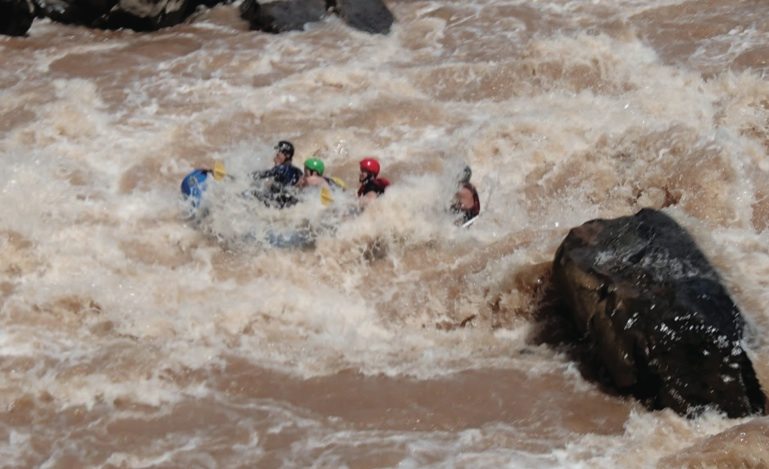