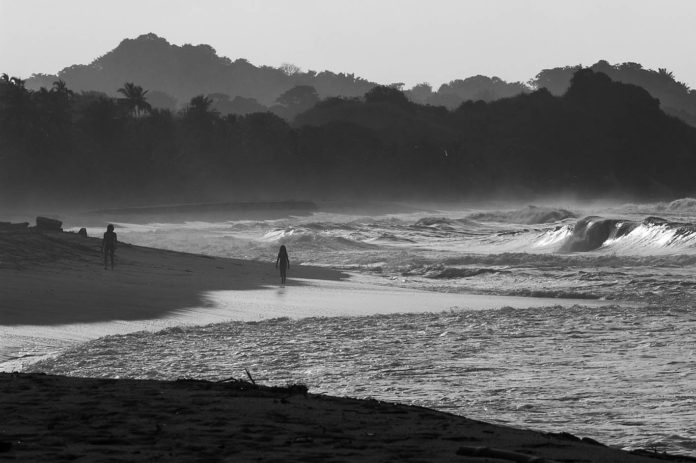 Tayrona National Park has reopened after being closed for 15 days as part of an annual “ecological cleansing” at the petition of the four indigenous groups that inhabit the world’s highest coastal mountain range – Sierra Nevada de Santa Marta. The initiative began back in 2017 after leaders from the Arhuaco, Kankuamo, Wiwa and Kogi peoples requested the national parks authority – Parques Nacionales de Colombia –  allow the natural ecosystems – land and marine – to recover from the impact of tourism. The “rest period” also allows the Sierra Nevada’s spiritual elders – Mamos – to perform rituals for the well-being of Mother Nature.

PNN Tayrona is among the most popular destinations for tourists visiting Colombia’s Caribbean coast in search of pristine beaches, rainforests, brush forests and archeological sites dating to the pre-Columbian Teyuna. It also acts as a natural border of three departments: Magdalena, César and La Guajira. Santa Marta with its resort complexes, hostel community and colonial district serves as the most popular gateway to the park’s main entrance on the Riohacha highway. Reaching El Zaino takes 40 minutes from Santa Marta’s bus terminal.

The coronavirus pandemic implemented new rules of social distancing within Colombian parks, and with the reopening, visitors are welcome, but up to 3,500 per day. Biosecurity protocols have also established entry/exit times from 7 am to 4 pm and all visitors must wear face masks while on public paths and on the beach. And take note: given that PNN Tayrona has had a well-deserved rest with the #RespiraTayrona (#BreatheTayrona) cleansing, so too, the abundant wildlife, which may become extra curious of seeing people roaming through their natural surroundings. Among the many species that inhabit PNN Tayrona are howler monkeys, sloths and needle alligators.