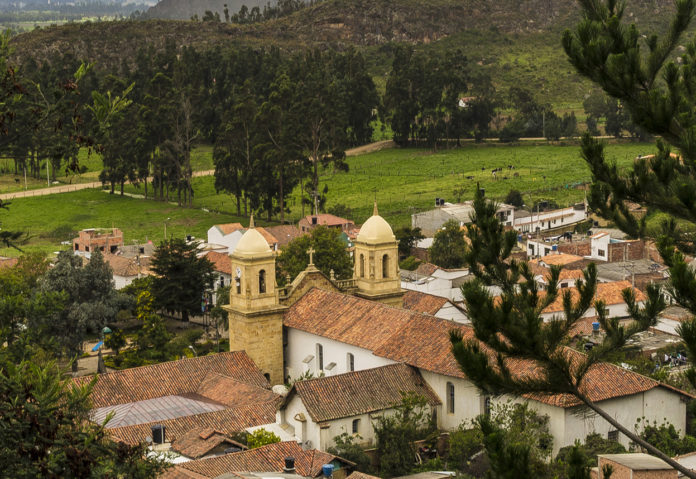 If Bogotá rain is keeping you indoors, once the summer slowly begins to seep through the clouds, The City Paper has a line-up of destinations to add some color to your big city blues. Best of all, they are a few hours from capital and don’t require a plane ticket.

The Eastern plains begin at the last tunnel on the Bogotá to Villavicencio highway, that swoops down from 2,800 meters above sea level to a sweltering 500 meters in two hours, depending on your own wheels, and slightly longer if traveling on one of the many airconditioned public buses that depart the Terminal de Transportes to the capital of Meta, every hour. With its manicured rotundas, flowering gardens and some modern shopping malls, Villavicencio doesn’t get the credit its deserves as a place where one can escape for a weekend to enjoy good weather and the friendliness of Llaneros.

Nestled along the foothills of the Eastern Cordillera are several towns known for their drive-by eateries where skewered meat roasts over open coal pits and carved Rodizio-style depending on one’s appetite. The nearby towns of Restrepo and Cumaral are graceful, and even though there are limited options for accommodation, expect residencies used by truck drivers as pit stops. Mini vans can take you there for a modest fee. Among the highlights of the gateway to cattle country are the coleos of “Villao,” held during the summer months at the city’s main open air rodeo, where cowboys chase down a runaway cow down a narrow spit of sand. These weekend events are usually accompanied by shots of the region’s favourite spirit, aguardiente, and poncho-clad locals dressed to their tassels with wide-brimmed hats and hide boots. A leisurely stroll in a natural set- ting where species from the region have flowering watering holes and plenty of space to roam, Bioparque Los Ocarros is a pleasant place to while away the hours. Nearby, Parque Las Malocas, is a patchwork of thatched huts reflecting the different architecture of indigenous villages, an attraction for visitors interested in knowing more about the peoples who inhabit these lowlands, home to stunning sunsets and music played on harps.

Just off the main Bogotá to Chiquinquira road, near the Cundinamarca town of Ubaté, known for its stalls of farmer’s cheese and other dairy products, including rice pudding (arroz con leche) and arequipe, is a small community of traditional weav- ers and artisans. Cucunubá is located in a high altitude valley that is arid given a micro-climate that produces plenty of clear days and very cold nights. As a result of these extreme temperatures, this is a destination for those who want to bask in the sun during the day, and sit around a crackling fireplace at night. There are several old haciendas in the valley that have been converted into hotels offering walks and horseback riding. One of the main attractions of Cucunubá, besides thick wool ruanas, is Desierto de la Tatacoita, small desert where sandstone has been eroded to create strange rock formations and towering columns. There is frequent bus service from Bogotá to Ubaté and after an arepa con queso, take a colectivo to a town that time forgot. Most hotels offer spa facilities and swimming pools.

On long weekends Bogotanos like to reach popular hotspots such as Anapoima, Apulo, Villetta, Melgar and a host of small towns nestled in the foothills of the Magdalena River. While many of these towns are home to country clubs and gated communities, west of the capital and one hour from the Portal de La 80 Transmilenio station is La Vega, an obligatory stop on the Bogotá to Honda highway to take off the jersey, check tire pressure or grab a cold drink. The first thing you’ll notice when pulling into La Vega are the garden nurseries and lush vegetation, much of it smothering the road with the buds and leaves from flowering acacia and urapán trees. The craggy landscape surrounding La Vega, and smaller towns such as Tobia, Nocaima and Vergara offer visitors walking trails to appreciate the local agriculture, such as sugarcane fields used for panela making, and rafting on the Tobia river. And if you enjoy watching birds, this area of the western Cundinamarca will not disappoint as the hot days and abundant waterfalls that feed streams and mountaintop lagoons, attract hummingbirds, hawks and white herons. 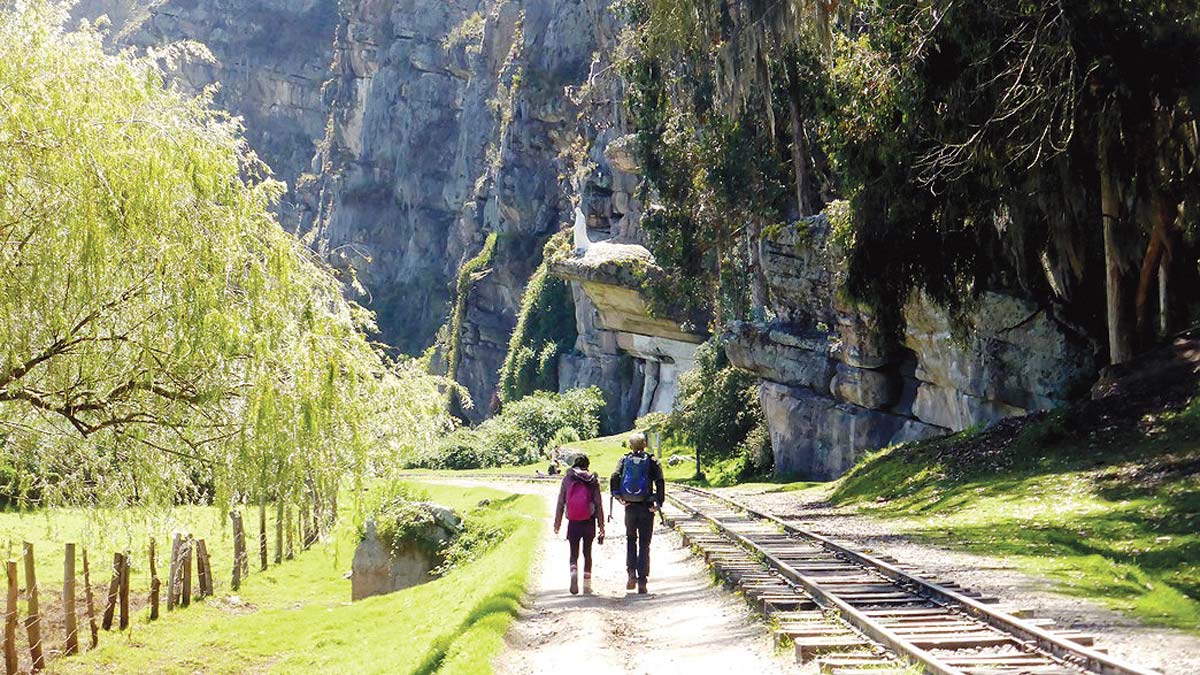 Take a hike on the wild side of Cundinamarca