My good friends from college, Cindy and Elizabeth, were in agreement that we had to plan as much of our trip to Colombia ahead of time as possible. I didn’t feel the same way because my experience has taught me that planning leads to disappointment and should be avoided. But, rather than voice my concerns, I held my tongue and let the planning proceed. Elizabeth, a med school graduate, and Cindy, a graduate of both Cambridge and Georgetown law schools, seemed to know how to plan. Their accomplishments clearly blew my 9-5 job and forever-single lifestyle out of the water.

The first half of our 10-day trip passed without any major hiccups. At my friends’ insistence, we had booked places to stay for almost every night. I thought this was unnecessary because it was the off-season. We always had a guaranteed private room that was perfectly positioned at the intersection of affordable and comfortable.

On the sixth day of our trip, we took a city bus from our hostel in Santa Marta, to the neighboring town of Taganga. According to our guidebook, the beachy enclave was supposed to be a hippie hangout and a good launching point for Tayrona National Park, arguably home of the best beaches in the country. When we reached Taganga late that morning and told the hostel owner our plan to head to the national park, he quickly set us straight. “It is now too late to go to Tayrona and return today. You must go tomorrow,” he stated matter-of-factly in thickly accented English. Apparently, there were limited transportation options, and since the park did not use any electricity, trying to get back after sunset would be a horror movie waiting to happen.

This put a wrench in our plan, but luckily we had given ourselves some flexibility. We made due with the gritty sand of Taganga for the day and just took it easy. It was our first beach of the trip, so we couldn’t complain.

Early the next morning, a minibus picked us up at our hostel to take us to Tayrona National Park. The shuttle took us to the tourist company office where we were expected to pay for the bus ride to the beach and the boat ride back from the beach. The employees clearly stated that the only boat coming back that day would leave at 4pm. As Cindy, Elizabeth, and I each took turns paying in an orderly fashion, a pair of tall, lanky American guys mumbled to each seeming to formulate some sort of plan for how they were going to pay. I thought that the situation was pretty simple to understand – you give the money, you get a ticket, you get on the bus – but the two of them overthinking the process became too stressful for me to watch. And we hadn’t even left Taganga!

After piling back on the bus, my friends and I made small talk for the hour-long trip to the park entrance. We were all in good spirits and even more excited to get to Tayrona after yesterday’s delay. Once we arrived, we got to know the unprepared duo while we waited for everyone to pay the entrance fee. We learned that they were buddies who had just arrived in Colombia a few days earlier and were surviving on intermediate level of Spanish. I guess they were brave for trying and had been pretty successful if they had made it this far.

The bus drove ten minutes into the park before dropping us off at the end of the road. We had to hike through the dense rainforest to get the rest of the way to the beach. Cindy, Elizabeth, and I were excited to work up a sweat before rewarding ourselves with a day of beaching. And sweat we did.

But, the hike made the beach that much more enjoyable when we got there. We exchanged sticky clothes for swimsuits and jumped into the cool water of Arrecifes beach, the easternmost of the six swimmable beaches in Tayrona. From there, we hiked 10 minutes west to La Piscina beach and finally on to El Cabo San Juan de Guía, the beach most representative of Tayrona. It was also the place that our bus company had told us the boat would leave from at four o’clock.

After a quick dip, we decided to spend our remaining time in the shade at the one beachfront restaurant. Several people from our bus were also at El Cabo, and we started talking to one member of the odd couple who was by himself. The four of us exchanged pleasantries about how perfect the beaches and the weather were. Although clad in shorts, a button-down, and sneakers, he seemed to be enjoying himself. I guess not everyone needs a bathing suit when they go to the beach.

Our conversation came to a close, but before turning to walk away, he said, “The boat leaves at five, right?” “No,” I responded honestly, “It leaves at four.” The guy’s easygoing demeanor quickly became panicked. He hurriedly explained that his friend had gone to see some ruins an hour away, expecting the boat to leave at five. It was now after three and his companion was nowhere in sight. Although the friend at the ruins had both tickets, our sneaker-wearing beach bum had already decided that he would desert his friend and take the boat alone if it came down to it.

As it neared four o’clock, my friends and I lined up for the boat, discussing whether the archaeology aficionado would return on time and make the boat. I had my money against it because I like a little drama. But, to our surprise, the pair ran up just in time, wearing smiles of relief. The 45-minute boat ride was extremely bumpy and a little wet but offered amazing views of the deserted beaches and stoic cliffs that we passed on our way back back to Taganga.

Onboard, I had to thank my lucky stars that Elizabeth and Cindy emphasized having a plan ahead of time. For me, there is a happy medium to find with planning, which includes a little spontaneity and wiggle room. I felt confident that we had incorporated enough of that to balance out the planning and avoid having a close call like our less prepared bus/boatmates. I also knew that we were too good of friends to ever leave someone behind if they missed the boat. 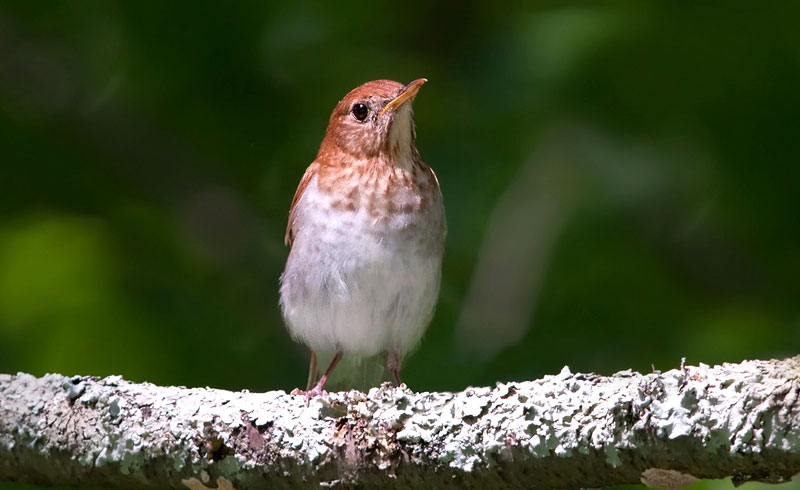