Colombia’s most respected mountain pass is La Linea, on Route 40 that traverses the central Andes between the cities of Armenia and Ibague. At first the name seems strange, since this sinuous highway is anything but a straight line. The Line though is not the road, but the mountain range it crosses. Here the Cordillera Central forms a formidable barrier, a fact that will come clear if you stop at the highest pass (3,300 m) to view the line of ridges that stretch unbroken north and south into the misty clouds. The road-builders found no way round so they went up and over.

The route would probably have become a scenic bypass if not for the fact that it links Colombia’s capital, Bogotá, with the main Pacific port of Buenaventura. And since nearly all of Colombia’s cargo comes by road (rail cargo was downgraded decades ago), and increasingly across the Pacific from China, that leaves no choice for trucks than to cross The Line.

There are much higher passes over the Andes, of course, some over 4,500 metres in Bolivia and Peru, but these tend to have a few flat sections thrown in with the steep bits. What makes La Linea so hairy is its unrelenting 25 kms of all up, then 25kms more all down, which creates a huge challenge for truckers, and no chance to correct mistakes. Trucks, of course, are a very different beast to drive than a car, especially a large loaded 50-tonne container-carrying artic that plies the route from the coast to Bogota. And there are risks going up and going down.

La Linea has gradients at 13% which doesn’t sound much but the maximum recommended for a large truck is 10%. So uphill trucks have a hard slog since there is no easy way they can stop on these steep bits and get moving again, or reverse down these corners without falling off the road. So to keep moving, the truckie swings his rig wide on the corner and risks wiping out – or being wiped out by – another truck coming down the hill. Since no one has yet invented truck radar this has created a cottage industry of locals who stand on the steep bends waving a flag to warn down-coming trucks of upcoming trucks, and get some coins tossed out the window in return.

Going down the hill is no fun either, with risk of the dreaded runaway truck if the brakes overheat and fade out, which happens most on long declines. Brake fade is every trucker’s worst nightmare, like the one where you struggle with a huge weight then end up flying then wake up in a cold sweat. Except for the trucker it is real with the chance of never waking up. The 25 kms of non-stop descent from La Linea is a nerve-jangling hour hoping the constant friction won’t cook the brakes which at 900 degrees centigrade will smoke then catch on fire (that acrid smell on mountain roads is burning as- bestos). Many mountain roads around the world have escape lanes dug into the hillside so trucks have a chance of a controlled crash if the brakes go. But not on La Linea, where the only exit is via the cliff.

Of course for cars it’s easier, with more engine and braking power to get over the hill. But even in a small vehicle there are still plenty of white-knuckle moments dodging the trucks swinging wide in the fog, oncoming cars and motorbikes weaving around them, and glimpses into the abyss below.

A light at the end of the tunnel?

Given La Linea’s strategic importance, its high accident rate (four times the national average) and its special place in Colombian road lore, it is not surprising that since 2009 engineers have been beavering above and below the mountain to construct a new route extra traffic lanes, a series of bridges and immense viaducts to span the ravines, and a whopping 8.5 kms-long tunnel. Equally not surpris- ing is that completion of the work is several years overdue and legal battles between contractors and the government agencies that have more twists than the road itself.

When will the work end? Maybe the end of 2015 or even the year after. Meanwhile spare a thought for the truckers wrestling their big rigs over La Linea. If you live in Bogotá then your household goods saying ‘Made in China’ will have probably crossed the line.

• La Linea is a 50 km section of Route 40 between the cities of Ibague and Armenia. It starts in the town of Cajamarca and ends in Calarca. There are basic hotels and restaurants in Cajamarca and Calarca. Between these two the road is wild with few people or settlements, and no suitable places to overnight.

• Only drive in daylight. Allow 3 hours to cross from Cajamarca to Calarca (can be faster if fewer trucks). Give trucks lots of room, do not underpass on the corners. Put headlights on even in daytime.

• The weather can be cold and rainy on higher section of road, so bring warm clothes. 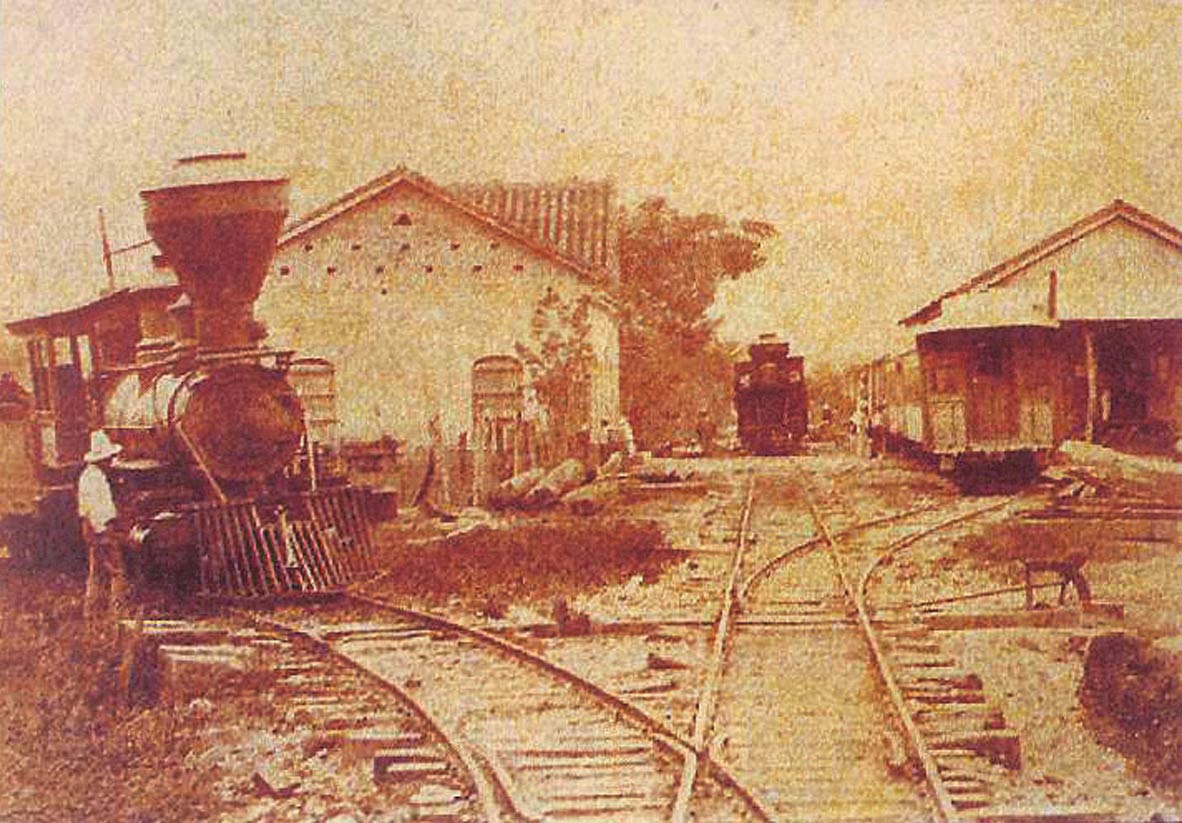 Apulo: The other sun-soaked getaway for Bogotá residents