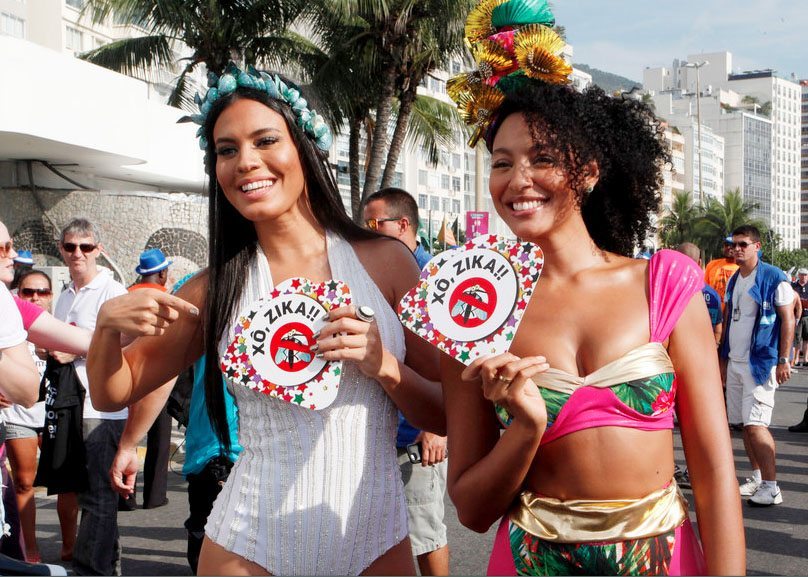 The Zika virus presents a rare global opportunity to effect a meaningful improvement in women’s power to control their reproductive capacity.

Zika, a word we had never heard before, became part of our vocabulary early this year. Transmitted by a mosquito, the virus causes a birth defect – microcephaly – and has been linked to Guillain-Barré syndrome, and most likely some other neurological problems.

Its arrival brought into play words many people usually try to avoid: abortion, contraception, and sex education. But when a crisis such as this brings to light the centrality of the reproductive function in human society, no one can ignore the much-needed debates. A similar situation occurred in the 1960s when rubella became a public health scare in the United States. Abortion and even contraceptives were taboo if not illegal in some states then.

It is important people understand that upholding women’s reproductive rights is essential to respond to the Zika emergency, but also that those rights are essential to women and, by extension, to society as a whole. But it is only in these epidemics when people who oppose reproductive rights in the abstract find a particular angle where they are comfortable with their legalization. A window of opportunity appears for social change on behalf of women’s right to control their reproductive capacity.

The good news is international organizations support reform. Never before has the United Nations High Commissioner for Human Rights been so straightforward about a state’s obligations on these issues. Prince Zeid Ra’ad al-Hussein stated that “laws and policies that restrict (women’s) access to these services must be urgently reviewed in line with human rights obligations in order to ensure the right to health for all in practice.” The World Health Organization also calls for granting women access to a comprehensive range of contraceptive options, and non-directive counseling about their options, so that they can make fully informed choices, including abortion to the full extent of the law. And for those women who decide to carry the pregnancy to term, it calls for appropriate care and support for them and their newborn children. Even the Pope changed the church´s longstanding opposition on contraceptives by suggesting Catholics could use them to prevent the consequences of Zika.

Reforms are desperately needed and a case in point is Latin America, where 56 per cent of pregnancies are unplanned. This speaks to non-existent or poor-quality information about reproductive choices, unequal access to contraceptives, high rates of sexual violence with no adequate health response to survivors, cultural barriers to negotiate the use of contraceptives with male partners and, of course, laws that criminally condemn abortion. Zika is blatantly revealing the failure of reproductive rights policies throughout the region. Reproductive rights, as a human right for women, a key to global development, and as central to managing public health crises, have simply not been a priority for Latin American governments.

The reproductive rights gap also runs along socioeconomic lines. As it has always been the case, women with resources are granted access to reproductive services with full respect for their confidentiality, regardless of whether those services are legal. On the other hand, women living in the most vulnerable circumstances – for example, those who don´t have access to running water and are thus more exposed to the virus – are the ones who cannot even count on enjoying rights legally recognized.

At this critical moment, states should take the opportunity to ensure all women their rights and access to the services they need to control their reproductive capacity, from sex education, to access to contraceptives, to abortion services, to safe motherhood. Any response to Zika should always take a women’s rights approach and incorporate an understanding of how gender interacts with other forms of discrimination, such as those based on race, class, migration status, and disability.

Unfortunately, most don’t seem to be seizing the opportunity. Efforts continue to focus on eliminating a mosquito we have failed to eradicate in the context of dengue and chikunguña in the past. Women who have decided to carry the pregnancy to term are dealing with the lack of services to provide their babies with the special care they need, and those who want to interrupt the pregnancy face obstacles, stigma and the threat of prosecution. Women in vulnerable communities, those with the key to keeping the situation under control, could not be more fearful, uninformed, and alone.

Something must be done and the time to act is now.

About the author: Mónica Roa is Colombian and former Vice President Strategy & External Relations at Women’s Link Worldwide. She is a lawyer and advocate for sexual and reproductive rights of women, and is recognized for her work on the decriminalization of abortion in Latin America. Mónica holds a law degree from Universidad de los Andes in Bogotá, and a Master in Laws as a Global Public Service Scholar from NYU. 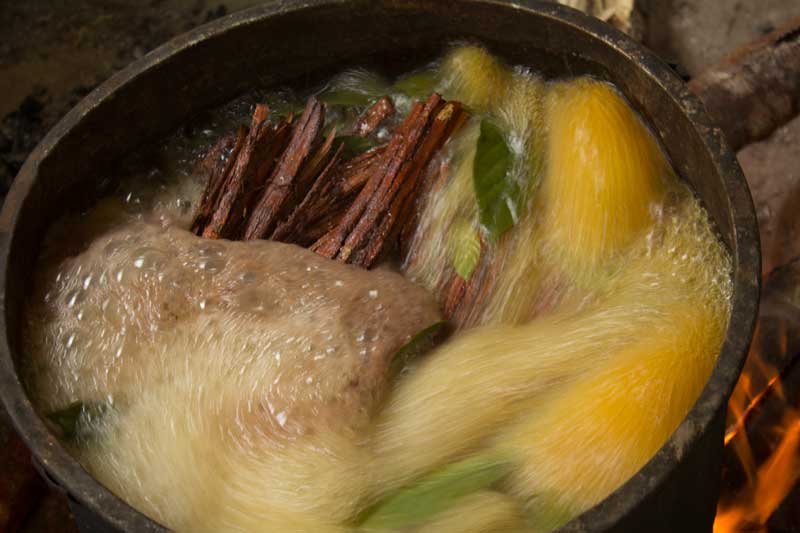