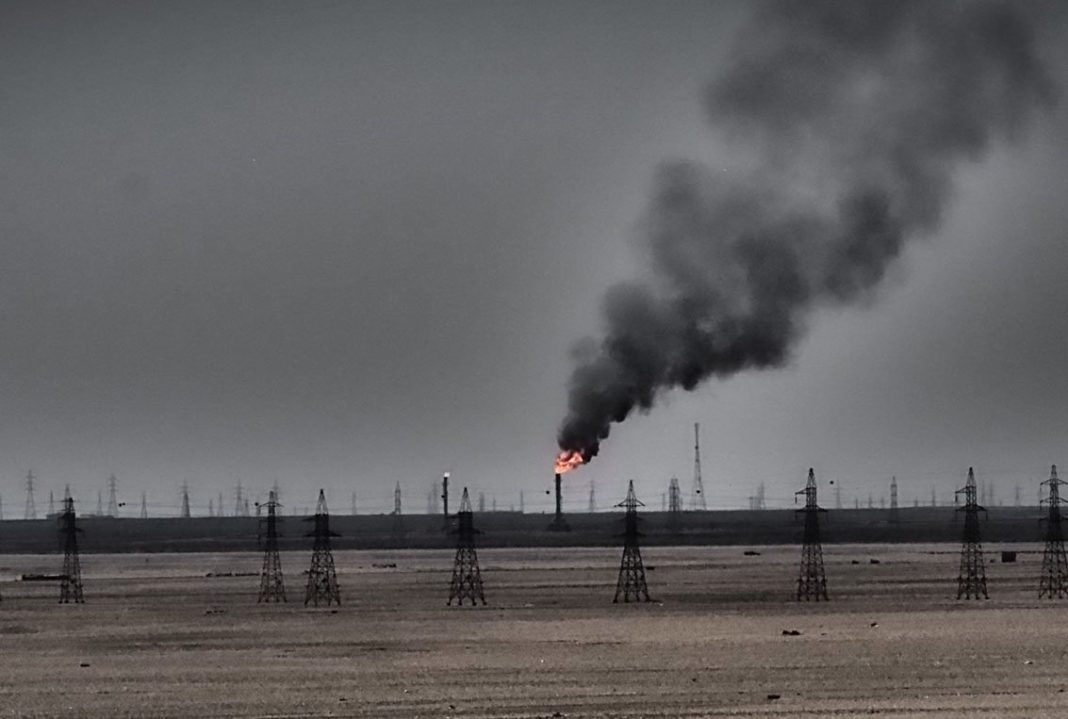 About the author: Hossein Askari is the Iran Professor of Business and International Affairs at the George Washington University. He served on the executive board of the International Monetary Fund and was special advisor to the Minister of Finance of Saudi Arabia. He was the director of an international team of energy experts that designed the first energy plan for the government of Saudi Arabia in the mid 1980s. He has served the governments of both Saudi Arabia and Kuwait as an intermediary to improve bilateral relations with Iran; and has assisted US companies to settle disputes with the government of Iran at the Iran-United States Claims Tribunal in The Hague.