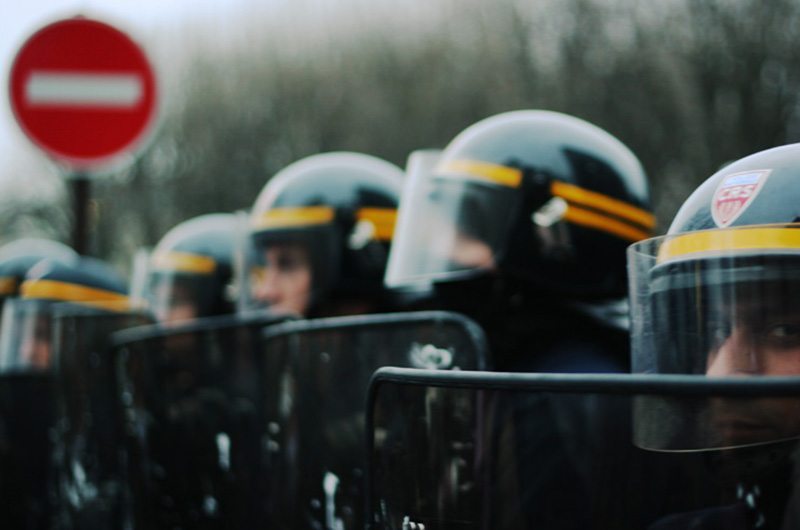 Donald Trump? He wasn’t supposed to be the Republican nominee. A lightweight. Too vulgar. A joke candidate.

Brexit? The people weren’t supposed to vote to leave the European Union. Too risky. Too parochial. Economic and political suicide.

Yet, these things did happen. And these types of things seemingly keep happening. In all of these situations – where “the people” were supposed to “know better” – media pundits, mainstream parties, pollsters and experts of various stripes have been shocked by outcomes that previously seemed inconceivable.

But these are not strange blips on the radar, not weird one-offs: the events are happening across the globe, where the people are spitting in the face of the elite, and rejecting what is being offered to them.

Indeed, we are witnessing what I have termed “the global rise of populism.” What I mean by this is that populism, once seen as a fringe phenomenon relegated to another era or only certain parts of the world, is now a mainstay of contemporary politics across the globe, from the Americas to Europe, from Africa to the Asia Pacific. Populism – a political style that features 1) an appeal to “the people” versus “the elite”; 2) the use of bad manners that are perceived as unbecoming for politicians; and 3) the evocation of crisis, breakdown or threat – isn’t going anywhere. It is here to stay.

What factors can help explain the global rise of populism, on both the left and the right of the political spectrum?

First, the elite have lost credibility in many parts of the world. Mainstream parties are increasingly being seen as incapable of channeling popular interests, governments are viewed as being in thrall to global finance, and experts are increasingly distrusted and questioned. Populists position themselves as representing a break from the status quo, and claim to be able to return power to the people. This message has great resonance at this particular historical juncture, where faith in institutions has been badly shaken.

Second, the shifting media landscape has favoured populists. In a time of communicative abundance, populists deliver a simple, often headline-grabbing message that plays to mass media’s desire for polarization, dramatization and emotionalization. This allows them to break through the constant noise and grab free media attention. There is no better example of this than Trump, whose single tweets inspire media frenzy. More so, many populists have been at the forefront of utilizing social media to communicate directly with their followers – the examples of Italy’s 5 Star Movement, the Tea Party in the United States and Hungary’s Jobbik are instructive here. This type of engagement is something on which mainstream parties have tended to be woefully behind-the-times.

Third, populists have become more savvy and have increased their appeal in the past decade. In fields of candidates who often seem to be cut from a very similar cloth, populists stand out by offering a performance that seems more authentic, more appealing and often downright more entertaining than other politicians. This is something that often gets skirted past in the panic over Trump: Much of his appeal stems from the fact that he is entertaining and often quite funny, no doubt a byproduct of years on reality television and media training. Although being entertaining and amusing may seem trivial when we talk about politics, these things matter. Populists understand that contemporary politics is not just a matter of putting forward policies for voters to deliberate rationally upon as some kind of homo politicus, but rather appealing to people with a full performative package that is attractive, emotionally resonant and relevant.

Fourth, populists have been remarkably successful at not only reacting to crises, but actively aiming to bring about and perpetuate a sense of crisis through their performances. Populist actors use this sense of crisis, breakdown or threat to pit the people against the elite and associated enemies, to radically simplify the terms and terrain of political debate, and to advocate (their) strong leadership and quick political action to solve the crisis. In an era when it seems that we pinball from crisis to crisis – the global financial crisis, the Eurozone crisis, the refugee crisis, and an alleged widespread “crisis of democracy,” among others – this tactic has proved very effective.

Finally, populists are often very effective at exposing the deficiencies of contemporary democratic systems. Populism in Latin America and Asia has in many cases been an understandable reaction to corrupt, hollowed-out and exclusionary democratic political systems while, in Europe, many populist actors’ opposition to the European Union or the demands of the Troika has brought to light the democratic deficit at the heart of elite projects. Similarly, populists have often positioned themselves as the only true voice standing up to the economic and social forces of globalization – something that is, by and large. supported by many mainstream parties – meaning that they can effectively appeal to those receiving the pointy end of the stick from such processes.

So why the shock?

If we take these factors together, it is little surprise that populism is on the rise across the globe. People have very valid reasons for following and voting for populist actors, and they are increasingly doing so. As such, instead of repeatedly acting shocked when populists do well – when Donald Trump is the GOP nominee, when Rodrigo Duterte is elected president of the Philippines, when Pauline Hanson is elected as a senator in Australia, when UKIP dreams become reality – a list only from the last few weeks – we need to face reality. These are not mistakes, not outliers, not weird aberrations. As such, let’s drop the surprise, the shaking of heads in disbelief, the paralysis brought on by continually asking ourselves “how can this be?” Instead, it’s time to acknowledge that populism is now a central part of contemporary politics: time to get used to it.

About the author: Dr Benjamin Moffitt is the author of The Global Rise of Populism and a Postdoctoral Research Fellow in the Department of Political Science at Stockholm University, Sweden.

This article is part of a syndication agreement between The City Paper and The Mark News www.themarknews.com 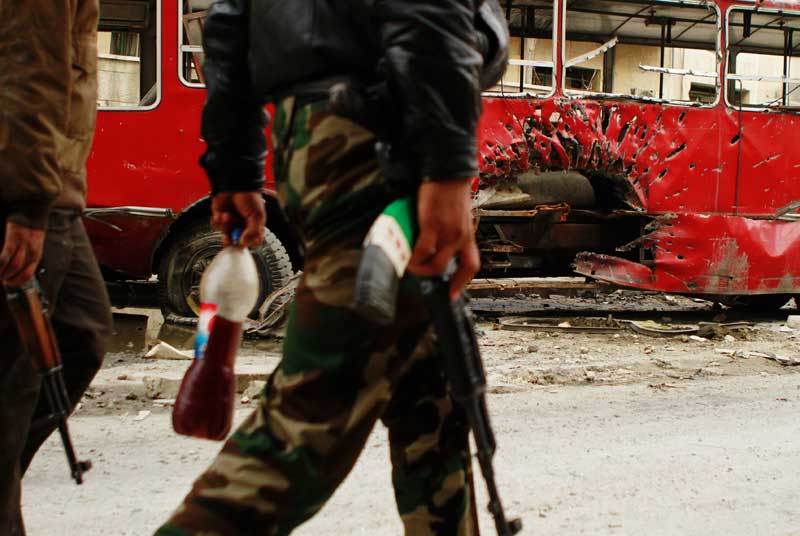