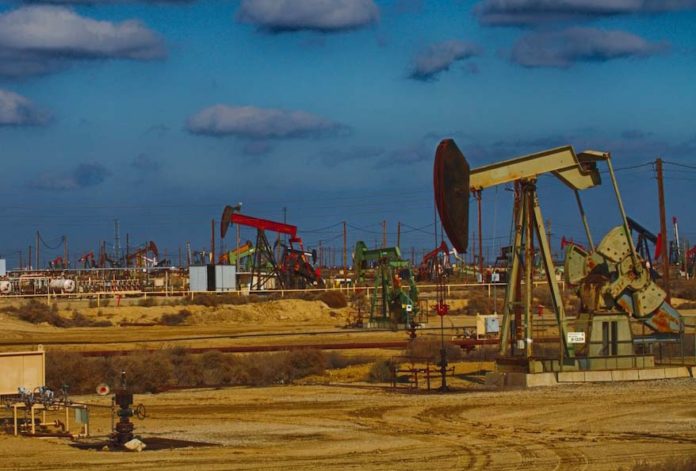 [dropcap]O[/dropcap]il price forecasting is a difficult game. Some observers think that the price moves in only one direction – up or down, but not up and down. Still others seem to think that the more they repeat their prediction, in public or in front of the mirror, the more likely it is to come true.

About the author: Hossein Askari is the Iran Professor of Business and International Affairs at the George Washington University. He served on the executive board of the International Monetary Fund and was special advisor to the Minister of Finance of Saudi Arabia.

This article is part of a syndication agreement  between The Mark News www.themarknews.com and The City Paper.