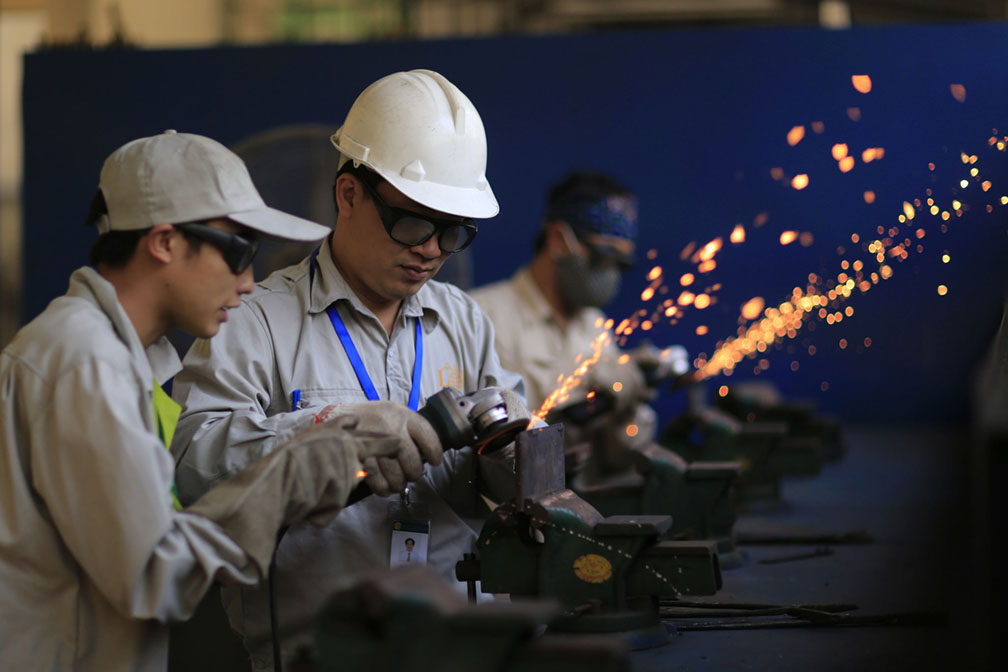 We live in a world where 65 million people are forcibly displaced by conflict, violence, famine, environmental disasters and development projects. Nearly 34,000 people have to flee their homes every day as a result of conflict or persecution. Currently, we see this most dramatically with the Syrian conflict, in which, by late June 2015, more than 12 million refugees had been forced to migrate: 8 million internally, 4 million to neighboring countries.

How can — and indeed, how should — businesses respond to this growing social, economic and humanitarian crisis? There are three principal ways to do this. First, by making a philanthropic contribution to support refugee organizations and agencies; second, by helping to change the negative perception of forced migrants and refugees portrayed in the media and by some politicians; third, by directly supporting refugees’ economic agency, either through entrepreneur mentorship schemes or affirmative inclusion as employees or suppliers.

So far, very few companies are including support for migrants and refugees as part of their corporate social responsibility (CSR) programs. Yet it clearly links to several of the core subjects of the ISO 26000 global standard on social responsibility, including human rights, labor rights and community development. Thankfully, there are progressive companies leading the way, including Airbnb, Chobani, Goldman Sachs, Google, IBM, LinkedIn, Mastercard, Microsoft, UPS and Western Union.

For companies to work with refugees and encourage a positive contribution, facilitated by organizations like Migrant Entrepreneurs International, they need to recognize three crucial benefits.

Changing media and public perceptions of refugees and migrants — which are still overwhelmingly negative — relies on companies building better awareness of facts. Studies by the OECD, IMF and European Union all show that refugees can create short-term GDP growth due to more public spending, thus creating a fiscal stimulus. Research also shows that, contrary to popular belief, migrants to and within Europe tend to pay more in taxes than they take out in state benefits. Furthermore, according to the OECD, the influx of refugees is imperative to help developed economies avoid stagnation and population decline.

Research published in Harvard Business Review provides compelling evidence that diversity unlocks innovation and drives market growth. Besides diversity, refugees often bring extensive and unique skills. The IMF claims that the most recent wave of asylum seekers in Europe are better educated than those in the past, with 21 percent of Syrians who arrived in Germany in 2013-14 having post-secondary education – close to the German average of 23 percent.

Refugees’ experiences of poverty and hardship often make them more empathic and socially conscious; hence why they are more likely to volunteer, engage in local community groups and create services to empower other. This creates social capital in the communities in which they live.

In the U.K for example, the Evelyn Oldfield Unit has calculated that refugee volunteers contribute an average of 66 percent of the working hours in community organizations— the equivalent of five extra full-time staff per organization per year.

Our global refugee crisis is a major opportunity for businesses. In Betts’ 2014 study, titled “Refugee Economies: Rethinking Popular Assumptions,” it was found that the presence of refugees boosts a local economy significantly as a result of additional purchasing power, the creation of employment and the provision of human capital. For example, in the U.K., an estimated 30,000 jobs have been created in Leicester by Ugandan Asian refugees since 1972.

In fact, I believe refugees often make better entrepreneurs due to the experiences they have endured. In Britain, migrants are nearly twice as likely as locals to start a business, while in Australia, refugees (migrants who have fled persecution and been granted refugee status) are the most entrepreneurial migrants. Other statistics from the United States Office of Refugee Resettlement show that refugees had developed, expanded or maintained approximately 10,800 small businesses over the past 20 years, with a business survival rate of 88 percent and a loan repayment rate of nearly 98 percent, far higher than the average U.S. small business loan repayment rate.

The message is clear: tackling the refugee crisis is not only a corporate social responsibility, but also a significant business opportunity.

About the author: Indira Kartallozi is the Founder and Director of Chrysalis Family Futures – a social enterprise that stands for protection of human and socio-economic rights of vulnerable and marginalised families and children. She is also the Founder of the Migrant Entrepreneurs International – a global network connecting migrant entrepreneurs which promotes positive social and economic contribution. She is a Legal Advisor for Freedom From Torture, and previously a Senior Case Worker for Baobab Centre for Young Survivors in Exile, and a Welfare Rights and Housing Advisor at Haringey Migrant Support Centre. 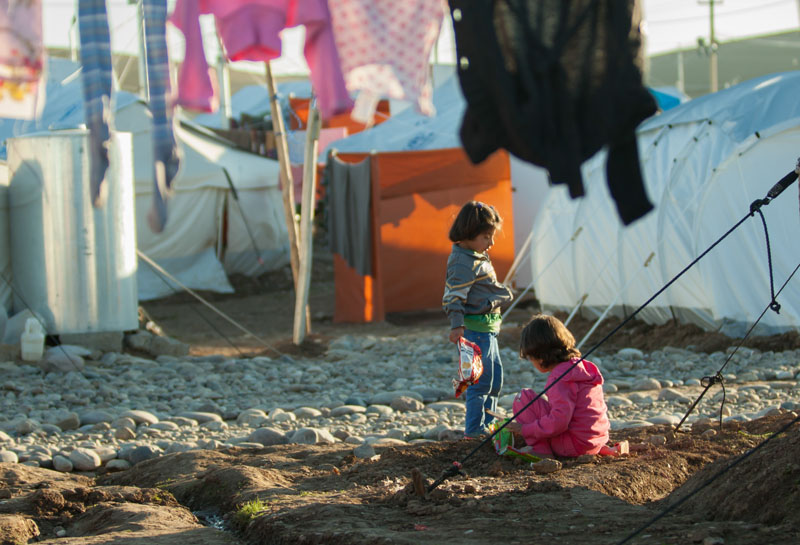 The price of inaction