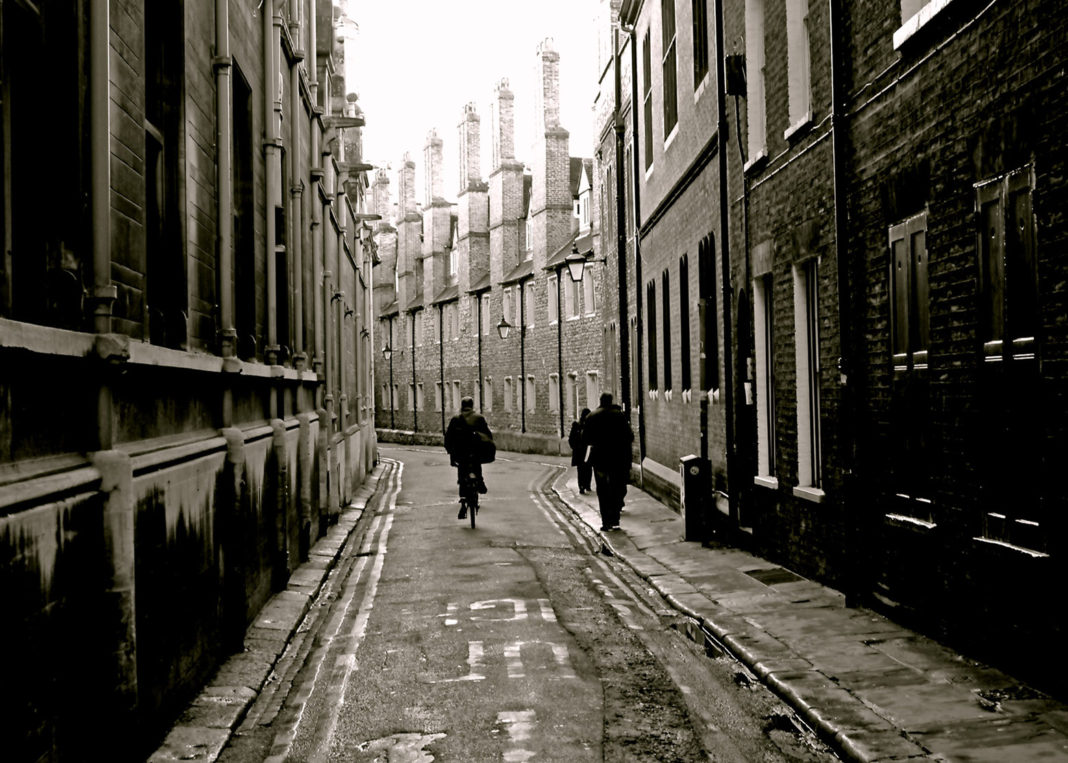 “Poems that take a thousand years to die but ape the immortality of this red label on a little butterfly.” – V.Sirin.


A snapshot, taken in his emigré obscurity, tells us as much as we will ever know of the notoriously elusive man. The high brow, arched nostrils, pursed lips and tensile back bent to the mot juste he is about to net in the tiny toilet of a Berlin apartment all speak of the supreme, supercilious self-assurance of Count Baldomere Nakabov, a descendant of the highest active privy councilors of the Tsar, fully aware that the rank and wealth he had then lost were complemented by the genius he was also born with.

However, we would need a magnifying glass to reveal a professional secret of the writer, Vladimir Sirin, master of the mirrored, slithered hyper-text: the index cards he was penciling on, as if narrating a long and intricate tale were as mechanical as classifying Lepidoptera.

Granted, the job of any novelist is to hold a million details in his head, yet when he pins them to a Bristol board instead of letting them flow from a Remington roller, the danger is an Updike-like myopia which drowns his story in description for its own sake, yet few novels have been as fluid, coherent and enchanting as Sirin’s and none (speaking of his New England stage) written after a 12-hour day job of peering at the genitalia of his specimens.

In any case, results are what count and considering how he took fiction to new heights without sacrificing a pure, musical prose to post-structural faddishness, Sirin’s technique would have only remained grist for the Ph.D. factory had it not been for the enigma of his unfinished symphony.

Late in life, when an interviewer asked about the self-mocking doubles, blind alleys and melting clocks which had dazzled his reviewers and readers, Sirin, modest as ever, remarked: “weak tea to the magnum I´m uncorking now, an opus which will rival the playfulness of Nature, where the ultimate truth lurks in the speckle of a butterfly wing.”

The dilemma for his widow and son was whether the same playfulness was responsible for the deathbed request which doubled them into Max Brod at Kafka’s.

Obedience only raised another: family heirloom or legacy of mankind?

When word leaked, the world of letters went wild but was as woefully divided as his son, who, worried that his talent for opera and racing cars mightn’t qualify him, organized an online vote but gave up after it was sabotaged by a neo-Stalinist cyber-war that yielded 97% for “shred the book, author and all lackeys of the Romanovs.”

And l’affaire Sirin apparently died there, only to give birth to rumor. Some said that duty to the deceased triumphed, others that the heirs were sitting on a valuable asset till the market rose, while still others reasoned that they were already wealthy enough to stick it in a shoebox and forget.

While they may have, another wouldn’t. Enter Albright, doctorate of Sirin science, but victim of downsized English faculties, like thousands more who were much less ambitious.

So, instead of futzing around with a postgraduate grant, he went straight to the Montreux Palace Hotel on Lake Geneva, not realizing he was the latest in a long line of scholars, journalists and fans the family were heartily fed up with by then.

They were likewise recognizable and annoying to an agonizingly stooped old man who sat in the same lakeside café where Albright was seeking solace in a tasty hot chocolate mit strudel. Nevertheless, the sorrowful air of the earnest young man with a battered briefcase roused his pity.

Though tempted to say “what’s that to you?,” Albright was too depressed to answer, so, taking that for assent, the old guy explained that he‘d been a porter at the hotel and spoken to the maestro nearly every day for sixteen years.

Though the article would only be anecdotal, some journal might publish it, Albright hoped, so he grabbed his notebook and pen, soon finding, however, that writing about the fussy domestic routines of the man was insulting to the writer and tedious to himself, until, at a sudden spasm of pain, the porter casually remarked: “we were so close, I nearly broke my poor back for him, lugging this heavy trunk Madame Vera would only entrust to me.”

And to prove it, he laid the one key to the storeroom where it was hidden on the table, grimaced again and said, “side effect, scusi, gotta pee.” In a flash, Albright realized (a) that it would unlock his career and (b) he had a similar one on his keychain.

After the switcheroo, the theft was mere child’s play, but its reward was confusion and nightmare when he finally dug up the treasure from a junk pile of shattered galoshes, icons and samovars. Smudged, torn and scattered, the index cards were like the pieces of a diabolical jigsaw puzzle. But, remembering that patience is the handmaiden of ambition, Albright spent months arranging them this way and that, ad nauseum, until he finally saw that any picture they might make remained pure, undiluted poshlost.

And recalled, in turn, that when patience fails, effrontery succeeds, aided by a dash of the modish, in the form of an exclusive edition of the 400 page novel supplemented by a 600 page scholium (not counting footnotes) which cited Foucalt, Baudrillard and Derrida, among other phonies and windbags. “If readability were the test,” it concluded, “we would have to discard classics like Finnegan’s Wake, Little Women and the Kama Sutra.”

That barb stung the critics, especially the academic kind, who knew it was unintelligible, but dared not admit it because it would endanger their main source of income, which is the gloss, explication and double-talk that transmute garbage into art.

So, without intending to, Albright not only became a tenured professor at Yale but, like an Edison or Ford, the founder, captain and byword of a whole industry which has expanded without limits since then.

*Poshlost is, roughly, the Russian word for kitsch, which in English generally means tacky, vulgar sentimental, etc. but in this tale, is closer to the original German meaning of trash. 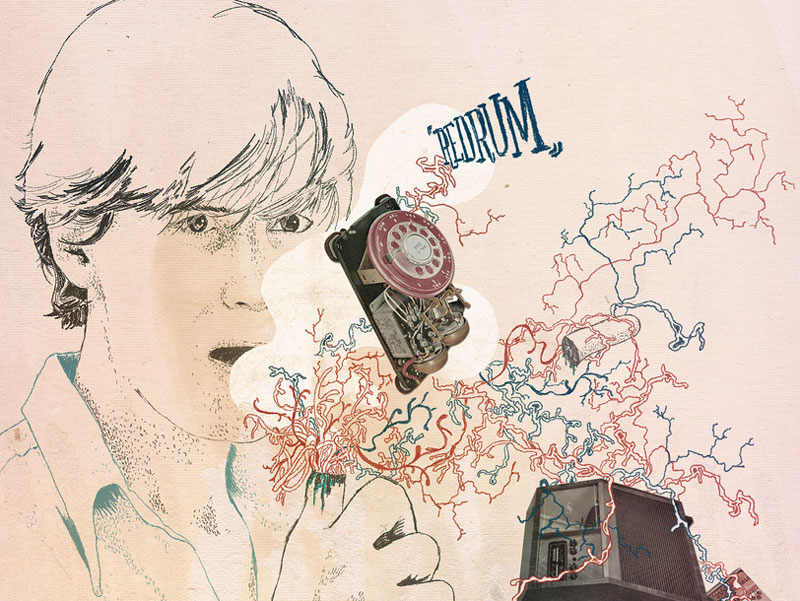