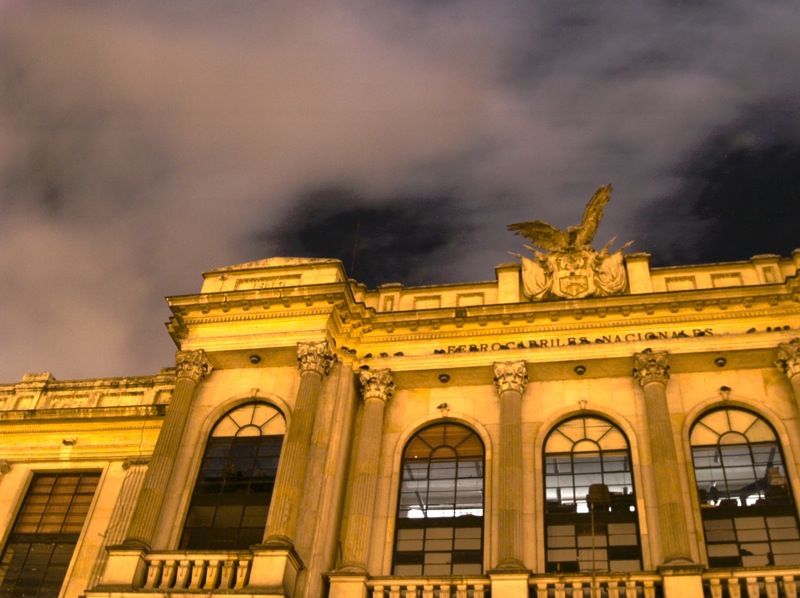 “Everything points to poor administration. Not today’s administration, of course, but always. And principally due to the fact that we begin projects always erroneously with no budget nor resources to complete them. Here, we seem to associate ourselves with businessmen, and look how it ends up for us.”

No truer words have ever been spoken of Bogotá and her infrastructure. This quotation could just have easily been lifted from a column written by Daniel Coronell for Revista Semana. But, as much as I would like to, we cannot attribute such sagacity to neither Coronell nor Duzán but to Enrique Santos Montejo, “Caliban”, writing in El Tiempo in September 1957.

Here, Caliban is bemoaning the decline and fall of Colombia’s railway network. How similar his lament seems as we face up to glib reasoning regarding the “ever imminent” metro system for Bogotá. The writing is on the wall for Bogotá. Bring in the experts to build, restore, regenerate and spend what money is available, but effectively. We’ve been here before of course.

Could anyone in 1920, passing through the splendid neo-classical railway headquarters’ building, La Estación de la Sabana in Bogotá, imagine then that the organisation was at the beginning of its death spiral even then but three years after the inauguration of the faade by Laureano Gómez in 1917. We can, of course, draw parallels with many other cities and sections of cities worldwide. How different really is William Lidstone’s design for the Estación de la Sabana to that of Michigan’s station built in 1913? Certainly, despite the Escuela de Taller’s recent interventions in Bogotá, the Estación de la Sabana would certainly be suffering the same fate of that similar building in Michigan.

Tales of grandeur extolling the industrialization of Colombia in turning the corner from a colonial hinterland to occupying a proud place in the collective imagination of a new nation finding her contemporary identity abound in the literature of that era. Hindsight now reveals something very different and perhaps nothing more than the superficial context in which Bogotá experienced a form of re-colonialization. In trying to imitate the grandeur of Victorian London, Bogotá has also adopted the problems encountered in Jack London’s al- most theatrical yet brutally honest, The People of the Abyss (1903).

Can you imagine, looking at the barrio today that senior officers and politicians lived in large republican houses in the neighbourhood of Santa Fe, enjoying the wide tree-lined roads and its own electricity supply? To say that it all started to go downhill from 1948 after the Bogotazo under the later years of Mayor Fernando Mazuera, when the bus lobby from the provinces prevailed in persuading the government to divert resources to the road sector, and the railway’s monopoly on bulk goods transport was challenged, would be wrong. The deterioration was already well underway.

For Jack London, the East End slums are an immeasurably deep abyss, “a huge man-killing machine”, where hundreds of thousands of its residents are doomed to a life of degrading misery and suffering. London perceives the East End slums as a social abyss, the black hole of the Empire, that destroys people and turns them into beasts. In his novel, London was truly shocked and dismayed by the appalling human misery, starvation, suffering and the lack of shelter for a great number of the slum dwellers in the period of Britain’s highest prosperity.

Can we draw a parallel between the human suffering observed by London at the turn of the 20th century and what has been revealed in Santa Ines (the Bronx), La Estanzuela, La Favorita and San Bernardo in the 21st century? If London blamed the British social system that it remained indifferent to the continued existence of slums at the hub of the Empire where people have to live in subhuman conditions, what can we say of the suffering encountered in Bogotá’s centrally located peripheries of society? Where does Bogotá’s social system and society fit into the equation for Santa Fe? I don’t have the answers, but surely this must be something to debate?

London believed that the main cause of slum overcrowding was enforced poverty. Slum dwellers, who on average received low wages, had to pay disproportionately high rents to landlords. If a street vendor in Bogotá has to provide for his family and needs to pay between 5000 and 7000 pesos for a bed in an inquilinato or up to 12,000 pesos for a room for his family for the night, how many chicles does he need to sell? From our privileged vantage points in Chapinero, Rosales, Chico and beyond, the maths is not complicated, but it is shocking.

As London suggested, bad governance, greed, ineffective regulations and a fundamental lack of political will all contribute to the preservation of urban poverty and degrading slum conditions. And so, this human misery will continue in Bogotá until we intervene somehow. We require a strong and collective desire to rouse the public conscience and implement urgent and effective reforms to be able to bring Bogotá forwards.

Hopefully, as I bid you farewell in this, my final opinion piece for The City Paper to continue my studies and focus on an investigation surrounding the socio-economic anomalies of the areas immediate to the Estación de la Sabana, I am making good on a desire if not improve, at the very least reveal some of the prevailing issues affecting our city.

Thank you for reading! 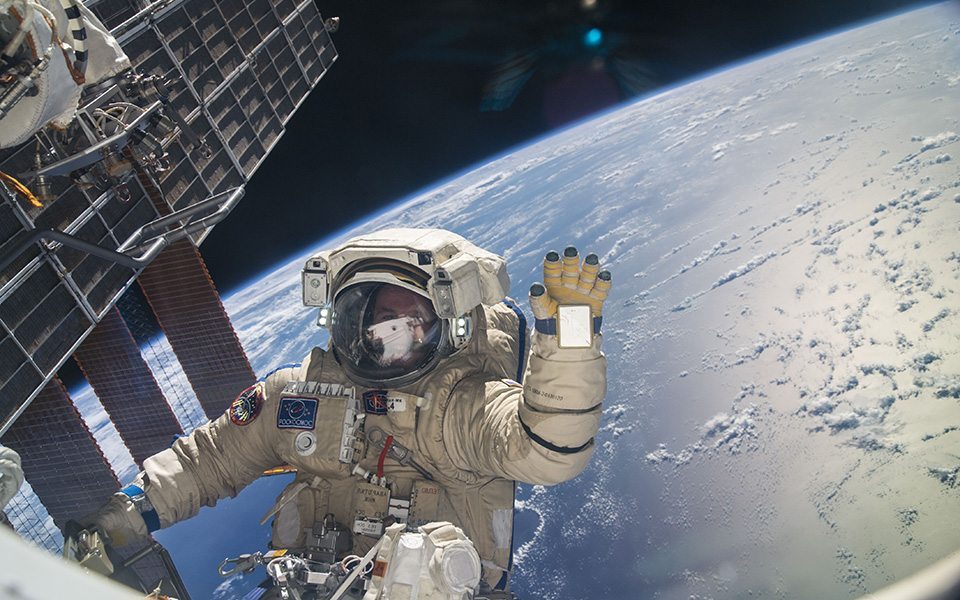