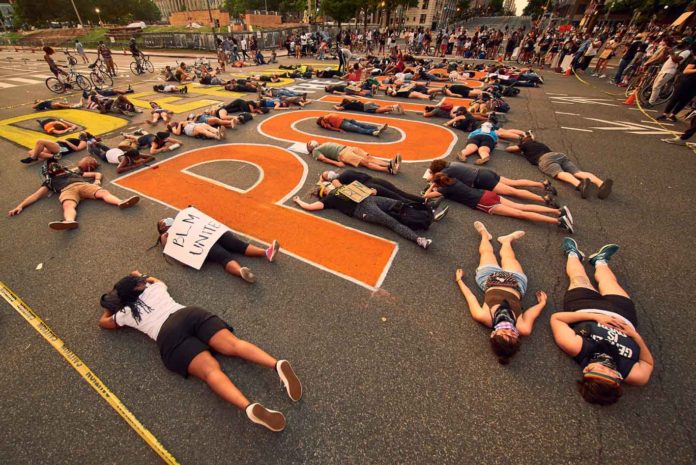 Famed columnist Walter Lippmann warned in 1925 about the dangers of too much democracy. Lippman argued that the American populace (“the bewildered herd”) must not overly influence government policy. Instead of a true democracy, in which the people directly control the country, Lippman advocated for maintaining a protective intermediary of sophisticated elites – in politics, the press and business – lodged between the people and the government. This structure, according to Lippmann, would maintain stability and ensure rational policymaking.

This rise in democracy has only intensified in the four years since Trump was elected, as the intermediaries between power and the people continue to disintegrate.

Social media is the preeminent example. Platforms like Twitter, Facebook and Instagram allow politicians to bypass traditional media gatekeepers and communicate directly with voters. Anyone online can instantaneously publish their thoughts, with each tweet or post potentially reverberating around the globe. This personal empowerment has coincided with a troubling rise in populism around the world.

The revolution has disrupted finance, too. Take, for example, the extreme volatility of GameStop’s stock. Driven by Reddit’s online forums and Robinhood (which empowers people to effortlessly trade stocks without middle-person collecting fees), GameStop’s stock has swung violently for weeks. The gyrations have wiped out many small investors.

Are these democratic revolutions a good thing? Put another way, is civilization better off with sophisticated elites controlling the framework of society – or is it better having the people, unrestrained, barreling forward with the shackles thrown off?

The United States Constitution is a guide. While imperfect, the Constitution deftly harnesses the competing impulses between elite control and democratic rule. The founding fathers’ solution: strike a balance. On the one hand, the American people elect members of Congress and the president. At the same time, however, government power is consistently shielded from the governed: judges have lifetime appointments; the electoral college overrides the popular vote; and the people have no direct legislative role.

A balanced approach likewise makes sense when confronting today’s vexing problems. For example, everyone can have a Twitter account, but inciting violence must be prohibited. And everyone can trade stocks, but new forms of market manipulation must be regulated.

Striking the right balance between elite influence and popular control is as complex as it is important. Yet it is fast becoming merely an academic subject. The trend line is clear: Lippman’s intermediaries are dying on the vine. For better or worse, the future belongs to the herd.

About the author: William Cooper has written for The Wall Street Journal, Baltimore Sun, New York Daily News, and USA Today, among others.