At the end of May Day, protests continued to rage across Colombia, and a couple of months after the one-year anniversary of the initial lockdown marking the COVID-19 pandemic. Though the country is polarised, very few defend the brutal tax reform that sparked the protests of the Paro Nacional. Under enough pressure, social rebellion is almost inevitable, and the Paro is the result of pressure mounting from all sides. First, there is the incompetence and corruption within the National government, mismanagement of funds and failed public policy that landed Colombia the 100th spot on the Lowy Institute’s Covid Performance Index.

Those marching in the midst of a brutal third wave of coronavirus infection, risking their lives in the face of hopelessness, do so out of desperation and exhaustion, but also empathy and hope. Though many citizens are concerned about the spread of COVID-19 while they demonstrate, the government has ignored medical professionals’ calls for a general lockdown, months before demonstrations began. As Carolina Corcho, vice-president of the Colombian Medical Federation stated in an interview with W Radio: “what is sacrificing Colombians’ health are not marches, what is sacrificing Colombians’ health is what is already happening.” The ongoing marches are the culmination of a series of events that are intrinsically political: corruption, incompetence, but also a reflection of public policy prioritizing the interests of capital over those of the general public.

To understand the events that led to the Paro Nacional, one must first understand power in the Colombian context. Understand how it is maintained, enforced, and to what lengths it will be defended. Military expenditure in Colombia in 2020, in the midst of an urgent health crisis, amounted to US$9.2 billion. With health infrastructure in rural areas across the country crumbling under the weight of COVID-19, and hospitals and health facilities in major cities overflowing, one must wonder how is this expense justifiable, and the role of the police and the anti-riot ESMAD in violently repressing public protest marches.

It is important to note that the Colombian police force is an appendage of the military and not civic entity. As such, it is in a way self-governed: police officers stand trial in military tribunals rather than civilian courts and receive funding from the Ministry of Defense. In this context, incidents of police brutality should not be analyzed only as incidental, but part of a larger apparatus. Both lethally armed, and economically backed by the state, in theory police officers may only use their weapons in extreme cases under the “principles of proportionality and state of necessity and in accordance with international humanitarian law,” according to the Consejo de Estado. Testimonies and video footage from the marches, as well as reports from multiple human rights organizations are denouncing excessive – and illegal – use of force by ESMAD. We must remember relatively recent cases of fatal police brutality with the shooting of student Dylan Cruz in 2019, and Javier Ordóñez in 2020 after being tased in a Bogotá command post – CAI.

Several of the human rights violations recently reported by activists in the marches include the killings of 13 persons, among them 17-year old Marcelo Agredo after he kicked an officer while riding his motorcycle. In videos circulating on social media the youngster is seen running away from the officer, unarmed, before collapsing on the floor with bullet wounds to his head and back. According to NGO Temblores, between April 28 and 30, 940 incidents of police violence have been reported by activists, from “68 victims of physical violence; 13 victims of homicides; 1 person dead within the mobilization; 655 arbitrary detentions; 98 violent interventions by security forces; 8 victims of aggression to their eyes; 18 firearm shootings from the police.”

Diana Díaz, in the southwestern city of Cali, reports being sexually assaulted by an ESMAD officer while protesting peacefully. According to her, riot police separated the group she was marching with and one officer assaulted her in front of others. The National Police issued a statement in which they state Díaz’s accusations are false. Reported cases of arbitrary detention, also called “judicial false positives,” are especially worrisome, since they effectively result in the criminalization of political dissent, and compromise the right to protest.

Former president Álvaro Uribe Vélez took to Twitter in a tweet since taken down, stating: “Let’s support the right of soldiers and police officers to use their weapons to defend their integrity and to defend the people and assets from the criminal action of vandalic terrorism.” This sentiment coming from a senator is not only ominous in its call for violence, but also exemplary of the rhetoric that is often used to justify abuse of power from the State. Very recently the Special Jurisdiction for Peace (JEP) confirmed 6,420 false positives –extrajudicial executions of civilians made out to be combat casualties – carried out during his two terms in office. In a statement Saturday evening, President Iván Duque declared that prolonged “military assistance,” along with police presence will remain in cities in order to “guarantee the security of citizens.” Though in his address to the nation, the President defends the right to protest, and assures the Army with act in accordance with international human rights law, the actions of law enforcement during four days of marches leave room for doubt. At this juncture of widespread political discontent, the national government should abandon curfews and increased militarization to reach for dialogue with political opposition groups.

On a final note, referring to claims of widespread vandalism as justification for militarization: State violence, heavily armed and backed with taxpayer funds, will never be comparable to civic disobedience. The vast majority of protesters are peaceful; and as always, human life and dignity should prevail over damage to private property. The Paro Nacional was called because Colombians need to express that their elected representatives are not representing them, they need to express their discontent with decisions made by the current administration, with State neglect, with the use of funds, with the assassination of social leaders. Military repression of dissent under the guise of security is still repression, and with reports of human rights defenders being hauled off in trucks, we ask the age-old question: If the police are there to protect us, who will protect us from the police?  If the State is there to protect us, who will protect us from the State? 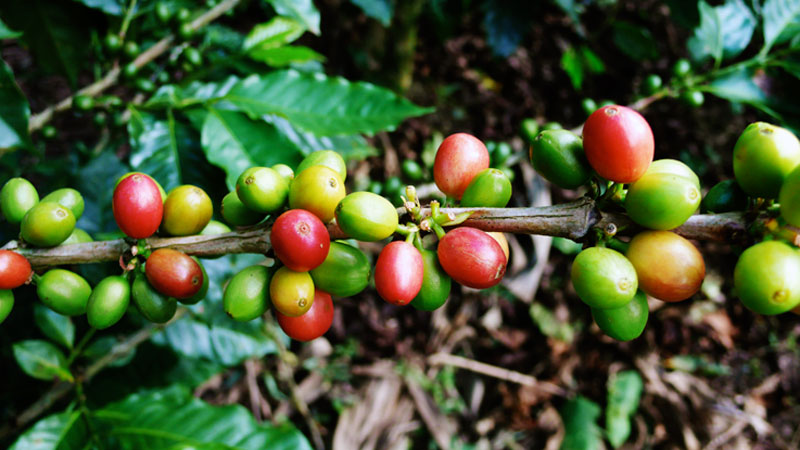