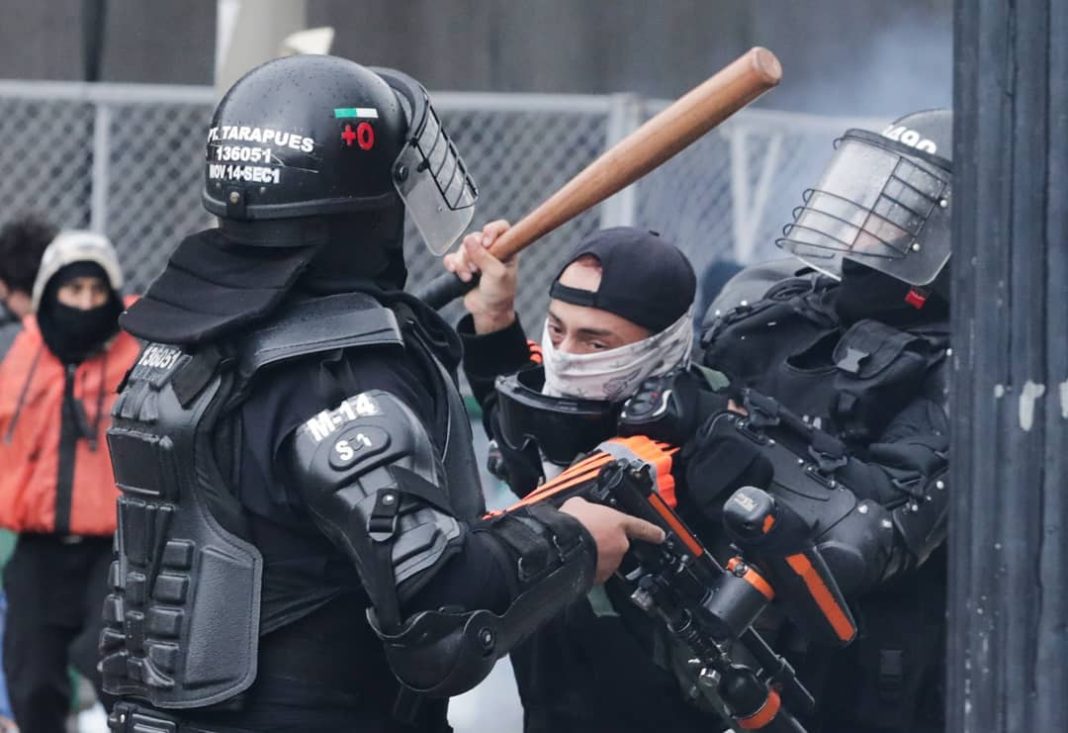 Protesting seems to be in vogue in the world. Cubans are protesting their deteriorating infrastructure, Peruvians are rising up against electoral fraud, Haiti’s protests culminated in the murder of their president.

Targeted disinformation is complicating the wave of instability and creating a new form of populism where, absent a popular demagogue, attention is hyper focused on distrust and conspiracy theories. That’s the case in Colombia, where social media usage is among the highest globally.

Since April 28, thousands have marched in Colombia in protest of their government. Complaints have ranged from a (now-withdrawn) tax overhaul, to police brutality, systemic – and endemic – corruption, the extra-judicial killings of community activists, fracking and renewed demands by the U.S Government to fumigate vast swathes of coca plantations with glyphosate (Round-Up).

Violent factions have wreaked havoc during the protests and reduced Bogotá’s much lauded transportation infrastructure to rubble. The June 26 assassination attempt against President Iván Duque proved to a majority of Colombians that criminal factions, from “frontline” vandals financed by crowd funding, to urban militias, pushed Colombia to the brink…but not over.

The complaints of the self-professed strike committee, however, ignore the progress Colombia has made, including the Nobel prize-winning peace agreement with FARC (Revolutionary Armed Forces of Colombia) in 2016, which has indirectly made Bogotá safer than cities like Detroit or New Orleans.

A comparative look at Colombia’s sophisticated system, where proportional representation is required in the Senate, reveals stunning discrepancies. The World Health Organization in 2020 ranked Colombian healthcare system 22nd out of 191 countries, beating those of many developed  – and richer nations – including Canada.  The lower threshold for income tax is two million pesos monthly (approximately US$557), well above the average Colombian salary. The literacy rate is 95% reflecting a robust education system. And a quick calculation places Bogotá’s homeless rate below 1%; for context, that of Seattle in 2020, was 1.65%.

The administration of Colombian President Ivan Duque, defined by the World Bank as “democratic center,” was one of the first to create a pandemic relief package for the education sector.  While the first edition didn’t adequately address the challenges of distance learning, it was certainly one of the fastest pandemic responses of a world leader. The U.S. did not follow suit until December of 2020.

Recently 548 people in the Cali region were reported missing, allegedly at the hands of the police. According to the Deputy Attorney General Martha Yaneth Mancera, most of the reports were false. The majority were found immediately, reported twice, or away on vacation. Of the remaining 91 names on the list, none had any known family. “I have a hard time believing that 91 people don’t have one friend, mother, brother, wife or anybody who can confirm they are missing,” she stated during a news conference.

Who could be behind this false information?

In an interview with the respected Colombian journalist María Isabel Rueda, vice-president Marta Lucía Ramírez believes that the country’s democracy was the target of a “coordinated strategy, financed, planned and well-supported by social media, in order to create chaos, destruction, all acts which have endangered the lives of millions of Colombians.”

It is no secret that narco-terrorists and other illegal armed groups receive backing by Venezuela’s Nicolás Maduro and regime strongman who has been denounced as an illegitimate leader by over 50 countries. Maduro’s leading foreign policy objective towards Colombia is maintaining the porous border as safe passage for the Marxist ELN and FARC dissidents. Colombian president Duque stated at the UN General Assembly: “My government has irrefutable and conclusive proof that corroborates the support of the dictatorship for criminal and narco-terrorist groups that operate in Venezuela to try and attack Colombia.”

It is also clear that Colombia has multiple enemies making use of soft cyberwarfare with impunity, to destroy Colombia’s democracy and preserve their own anonymity. Such disinformation and populism are a toxic duo, comprising a terrifying new global threat affecting us all.

To support an ally such as Colombia, whose democracy has been refined through the crucible of years of conflict, the most effective tool is communication through human presence. As part of its anti-drug interventions in Colombia, the U.S. should encourage initiatives to identify and call out online misinformation – by supporting non-governmental organizations and professional outlets that can build a frontline in the battle between truth and falsehoods. And it’s time for us all to pay attention.

About the author: Kristina Foltz is a Rotary Ambassadorial Scholar of Translation and Interpretation. She lives in Bogotá where she researches on language and human behavior. 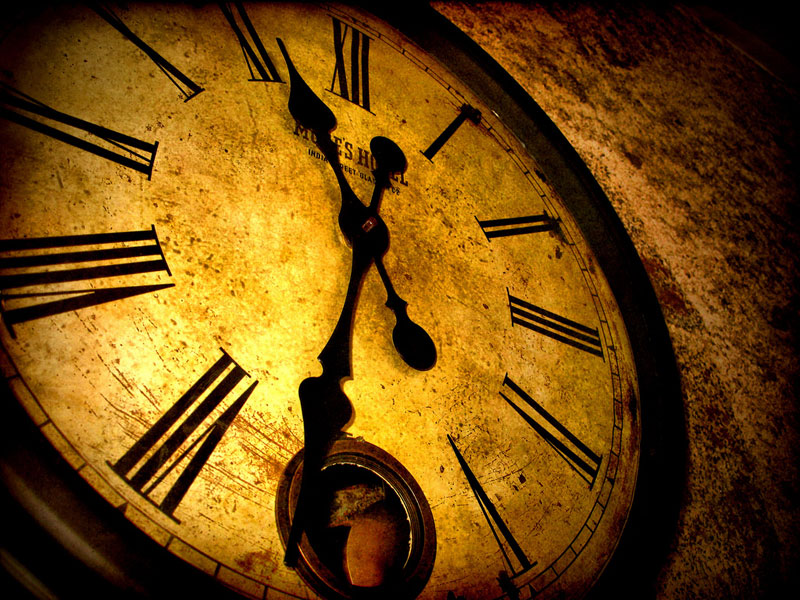