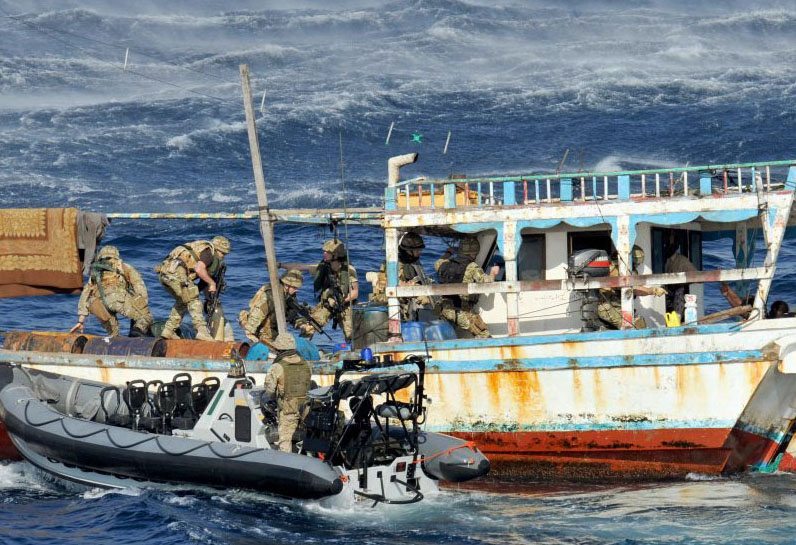 Around the globe piracy is in decline –  but for merchant seafarers, the Gulf of Guinea, off West Africa, is a dangerous exception. Following a five-year period as the epicentre of hijacking for cargo theft, marine kidnapping for ransom is now the saveur du jour in the Gulf of Guinea – particularly in the Bight of Benin and Bight of Bonny. At least 44 seafarers were kidnapped for ransom in the first six months of 2016, most of them seized in Nigerian waters.

Pirates have always preyed on ships trading in and around African waters, but the current level of violent crime against seafarers is unprecedented. It is all but certain that many assaults are going unreported.

Theories abound as to the renaissance of piratical activity and the transition from one form of crime to another. However, the resurgence in marine kidnap for ransom has coincided with a deteriorating security situation in Nigeria’s Niger Delta. There has been a wave of attacks on oil and gas facilities. So serious has been the unrest that Nigeria, once Africa’s top crude oil producer, has now fallen behind Angola in terms of crude oil output.

Piracy, wherever it occurs, is first and foremost a land-based problem. The fact of this was most readily observed in the Somalia-based piracy epidemic between 2005 and 2012. Although it is easy to pronounce on the shortcomings of Somalia – a failed state – spelling out the root causes of piracy to the governments of West African countries is a difficult message to deliver diplomatically.

The nature and prevalence of maritime crime in the Gulf of Guinea is a function of many interrelated and interacting factors. Strategically, the endemic corruption and political permissiveness of criminal activity in the region is difficult to address because West African governments are reluctant to acknowledge the extent of the problem.

Tactically, the inadequacy of security forces and law enforcement agencies as well as attitudes within the shipping industry toward security, will take more time to turn around. But progress is being made.

Much of the instability ashore that gives rise to the criminality at sea is politically driven and government officials like to draw a distinction between criminality, militancy and piracy. For the individuals at the receiving end of an attack, the distinction is irrelevant.

Last year, at least 23 people were believed to have died at the hands of pirates in the Gulf of Guinea and the treatment of crew that have survived has frequently been appalling. Many have faced routine beatings and some, mock executions.

There is no quick fix to piracy, especially where it manifests itself today and the scope for effective near-term solutions to address what is happening at sea is narrow. Security management is becoming part of day-to-day operational discipline. It is also becoming increasingly obvious to owners that the security of their ships is their responsibility and theirs alone.

Piracy, unlike land-based insecurity, is probably doing little direct harm to West African economies. Economic drivers that would normally induce a reduction in the supply of tonnage willing to trade in areas of significant hostility  – or stimulate a hike in freight rates for vessels prepared to trade in  such areas  – are absent.

Given the size of West African economies – with Nigeria dominating as a major oil producer – and the parlous state of shipping markets internationally, ships will continue to sail the Gulf of Guinea on their way to and from the region’s ports.

In the long term, only regional stability and better government will sustainably deliver an antidote to piracy. The case of Somalia, where piracy has been contained – thus far – despite continuing conflict onshore, is likely to prove an exception.

Regional co-operation in the fight against piracy, such as the joint naval patrols between Nigeria and Equatorial Guinea, is welcome, but will have limited impact.

What is needed is for the region’s governments to focus on good governance; resolving conflict, ending corruption and pursuing nation-building. It is not a new concept, but it is a fact nonetheless that in order to develop a sustainable solution to piracy, it is necessary to address issues on shore.

As U.S. President Thomas Jefferson observed more than 200 years ago, when American merchant ships were being attacked by pirates from the ‘Barbary States’ and their crews held to ransom, “The surest way to create peace at sea,” was to “impose rule of law on the land where pirates hid.”

About the author: James Wilkes is Co-Founder and Managing Director of Gray Page Consulting Group. 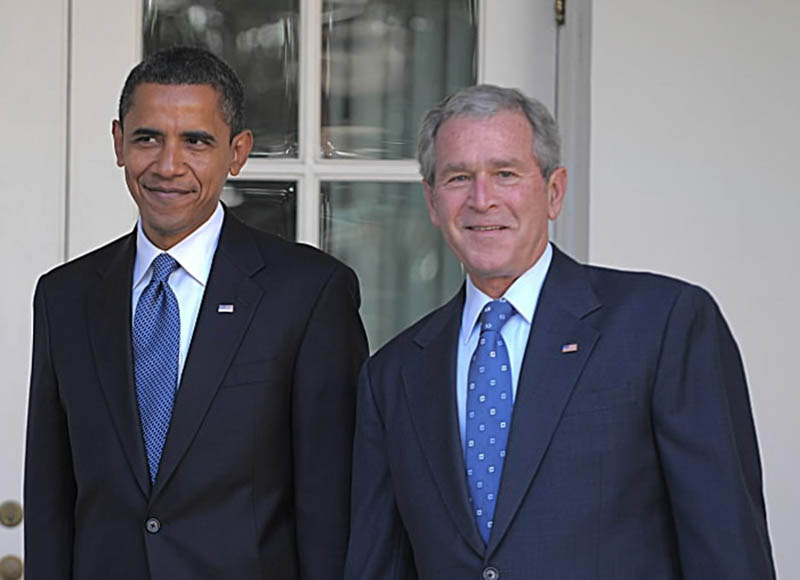 Obama Vs. Bush: Protection and Perception