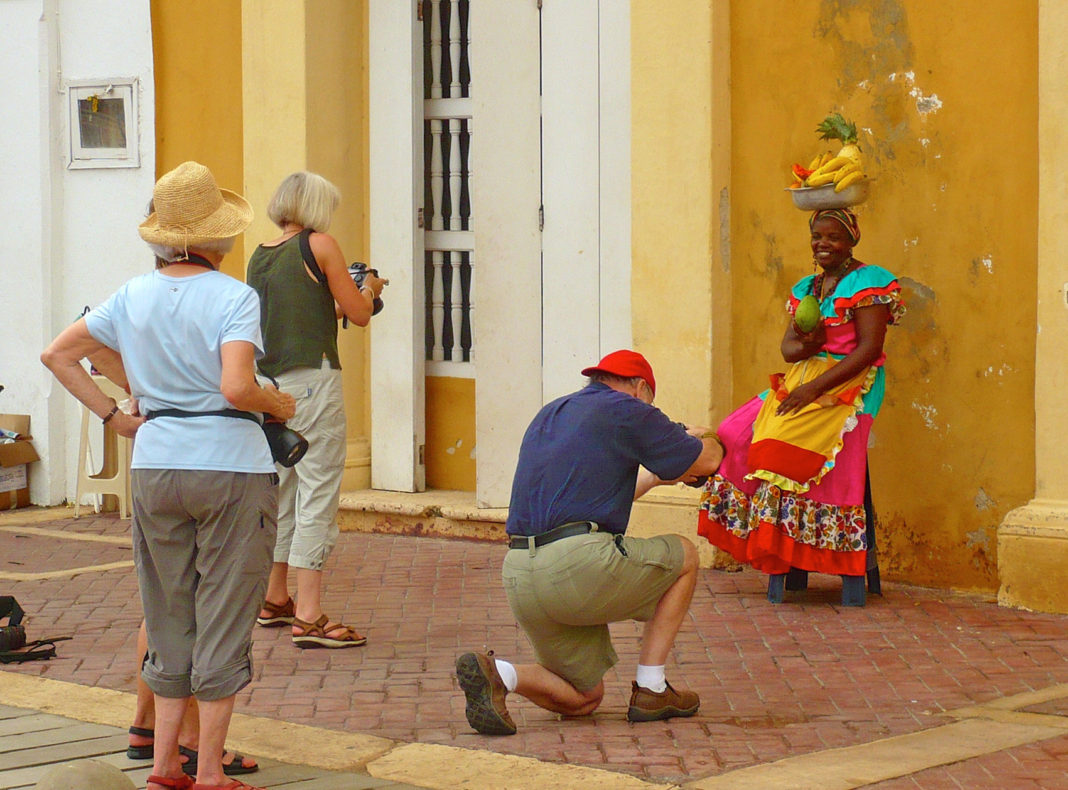 Colombia turned a page in its longstanding diplomatic and commercial relationship with Canada on 1 May as the dreaded “Reciprocity Fee” for Canadian tourists entering the country was lifted by the Foreign Ministry.

The decision in 2014 by the government of Juan Manuel Santos to levy a charge of COP$220,000 (US$68) for every Canadian citizen arriving to the country sent a clear message that everyone was welcome to visit this country – except, eh, Canadians.

With cash or credit pay stations at all of the country’s 37 entry points, the Colombian government argued that the fee was in response to the Government of Canada charging the equivalent amount of money for biometrics when Colombians applied for a tourist, student or business visa. As Colombia’s immigration entity Migración Colombia put it: “the measure that was adopted by the National Government in reciprocity to the payment demanded by the Canadian Government for the imposition of biometric data to Colombian citizens within the Canadian visa application study, and applies to Canadian citizens between 14 and 79 years of age.”

Canadians visiting the archipelago of San Andrés, Providencia and Santa Catalina; crew members; passengers in transit; Canadian citizens with valid Colombian visas; diplomatic and consular agents on official mission; passengers in transit groups of ships and tourist cruises; and those arriving on charter flights to the Rafael Núñez airport in Cartagena were exempt from paying.

Even though many countries, such as the U.S and UK, represented through their Embassies in Bogotá, also require Colombians to have a tourist visa in order to enter their countries (and include biometrics in the cost of an application), when the Government of Canada revealed the item-per-item cost in the application review, the Colombian government responded with an unprecedented levy that separated Canadians from “all others” at immigration lines.

As a Canadian resident in Colombia the fee didn’t apply to my specific status, yet on one occasion, when entering the country at El Dorado, I remarked to the Migración Colombia official: “separating Canadians upon arrival is not exactly the kind of promotion this country needs.” The response I received was: “We Colombians are treated very badly by Canada, so if they want to visit, they must pay.”

This retributive mentality almost became immigration doctrine during the last presidential term of Juan Manuel Santos, and particularly worrisome in the hands of an immigration officer with a rubber stamp as a family of four with Maple Leafs stitched on their backpacks turn up in Colombia after a six-hour flight. For Canadian tourists, Colombia is a destination of choice, not obligation, and if one considers that a majority are in search of sun and sand, the beaches of Mexico, and islands of the Caribbean, far outweigh most of what Colombia has to offer.

President Santos’ visit to Ottawa in October 2017, where he met Canadian Prime Minister Justin Trudeau, was supposed to put an end to the “Reciprocity Fee,” at a time in which the Colombian leader was actively promoting domestic tourism as the country’s “new gold.” The announcement, however, never happened, and it wasn’t until there was a change of government on 8 August 2018, that Colombia finally “woke up and smelled the coffee” when it came to its complacent position with Canada.

According to Migración Colombia, 64,000 Canadians entered the country in 2018, a number that will most likely now increase with the elimination of the fee as many Canadians hold dual passports and when entering Colombia would present their Indian, UK or Icelandic passports rather than the trusted blue.

Beyond the official figures, the decision by the Government of President Iván Duque, just months into his term, to strengthen the tourism and business ties between the two countries show how important the bilateral relationship is for both, and one that cannot be jeopardized by tit-for-tat actions in the future.

Federico Hoyos, Colombia’s Ambassador to Canada welcomed the decision by President Duque, remarking that the elimination “will boost both travel flows and investment figures in an unprecedented way,” and there are “high expectations” that Canada will ease travel procedures for Colombian citizens so that many more visit, study, work and invest in the Great White North.

“A new opportunity arises, and we are eager to see how it will flourish,” said Hoyos. And Canada’s Ambassador to Colombia, Marcel Lebleu agrees, adding that the waive will “create more jobs for Colombians with the boost in tourism and help Bogotá’s airport position itself as a regional hub.”

As a Canadian, I am relieved for my fellow citizens, who now have one more tangible reason to visit this fascinating country, where respect and kindness is embedded in hospitality. So, welcome back, eh, and a thank you to the powers that be.

Editorial: The hats we wear as periodistas