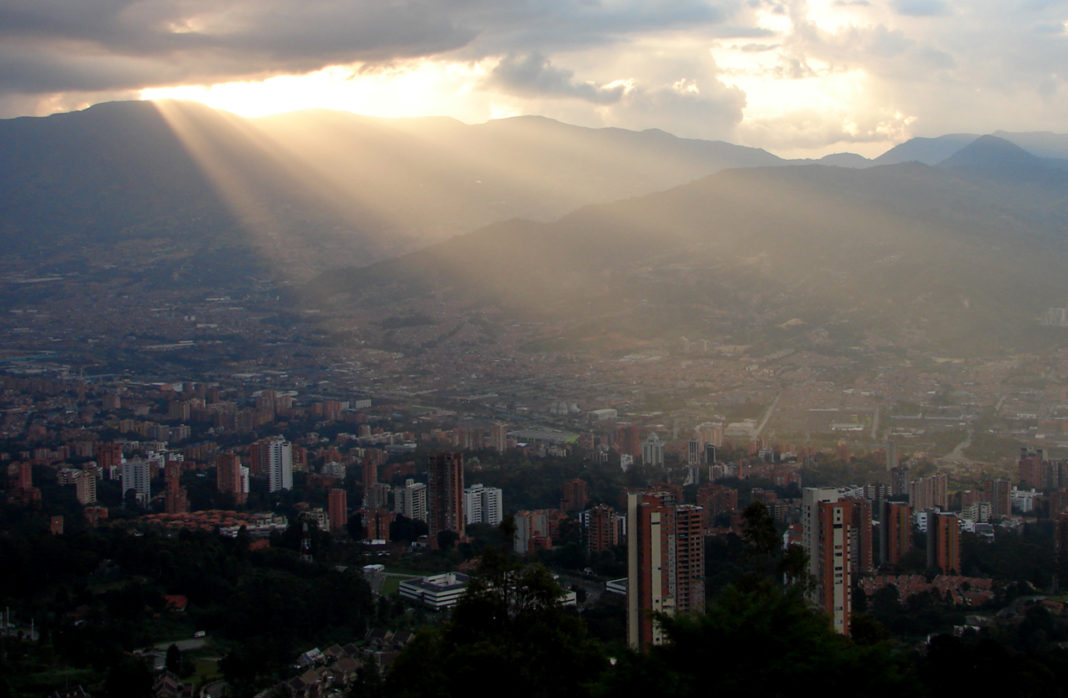 Turn on the news, watch primetime, navigate Google or listen to the latest song from Hip Hop and chances are you’ll find some reference to Colombia. “Trapping like the narco, got dope like Pablo,” raps Offset of the American hip-hop trio Migos and refrain from the chart-topping song Narcos released this year. Listening to it, it is easy to understand why Colombia’s image in the world is consumed by one word: drugs.

Media influences every aspect of our lives, and we cannot go a day without scanning our cellphones or streaming Netflix. Instant communication, from text messaging to photo networking on Instagram, often portray what for many who have had the good fortune of visiting Colombia, an inaccurate representation of a nation. How we perceive a country and its people reflects how we interact with others in a modern society, and the decisions we make, such as where our next travel destination will be, or what legitimate goods we buy from a certain country.

One of the most effective examples of media’s repercussions on a world view – which includes Colombia – is the Netflix production that has garnered over millions of viewers through- out the past three years.

The mini-series ‘Narcos’ has cemented a stereotype about Colombia that can never be escaped from by generations that endured the daily horrors of car bombs, kidnappings, and a younger generation that heard the stories of how magistrates, politicians, and intellectuals were gunned down in daylight. Following the life of the most powerful drug lord in history, Narcos started out as a series that became infused with the concept of Escobar as an anti-hero and followed his exploits and acts of terrorism upon the people of Colombia throughout the late 20th century.

As ‘Narcos’ began to progress to three seasons, it became increasingly evident how the directors began to give in to what the audience wanted, the thrill of watching Escobar inflict damage on Colombians. According to BBC journalist Natalio Cosoy, who asked Colombians if they disliked the constant reference to Pablo Escobar, the response was: “They found it painful and annoying, but also, in some sense Pablo Escobar represents a culture of illegality that is still present in – at least parts of – Colombian society. So there is a tension,” he said.

To many Colombians the show denies them the chance to revise their history, and leave the process in the hands an international audience. It serves as an example to the discussion on how negatively Colombia is represented in media and pit-falls of historical inaccuracies, false authenticity and what many consider to be cultural imperialism by Good Guys versus everyone else.

Music, television, movies and internet are the intermediaries of these rating-driven fallacies. As members of modern societies we should have the capability to fight stereotypes, change perceptions for the better, because under the dark cloud of the international media’s portrayal of Colombia, there’s a place for investment opportunities, expanding tertiary industries that include film production and, everyone’s favorite: ecotourism.

This is the philosophy of Medellin’s charismatic mayor, Federico Gutiérrez, when in February he announced at the opening ceremony of the country’s travel fair, ANATO, that the building where Escobar lived, Edficio Monaco, would be demolished to make way for a public park in honor of the victims of the Medellin cartel. “The symbols of illegality have to come down,” said Gutiérrez. “These spaces were constructed at the expense of pain and violence.”

The idea to demolish the former headquarters of the drug cartel came after a request from the neighbours that the building was becoming an obligatory stop on so-called ‘narcotours’ that have proliferated with so many foreigners visiting Medellín.

The initiative by the mayor of Colombia’s second largest city has been welcomed as way of shifting the stereotype of a “narco capital” towards one of an inclusive society.

Colombia has come a long way since the last century, forging a peace with the country’s largest guerrilla, Revolutionary Armed Forces of Colombia (FARC) and which is participating for the first time in its half century existence in general elections. Colombians have repudiated FARC on the campaign trail and during the March 11 legislative elections they took a meagre 0.3% of the vote, rendering them as The Washington Post wrote – “irrelevant.”

If Colombians are outraged over FARC not showing a hint of remorse for crimes committed during the same decade as Escobar sowed his reign of terror, then the decision by mayor Gutiérrez to honor victims and not pay tribute to victimizers is justified. Let’s hope Neflix, before production begins on its fourth season, takes notice of the important changes taking place in Medellín. 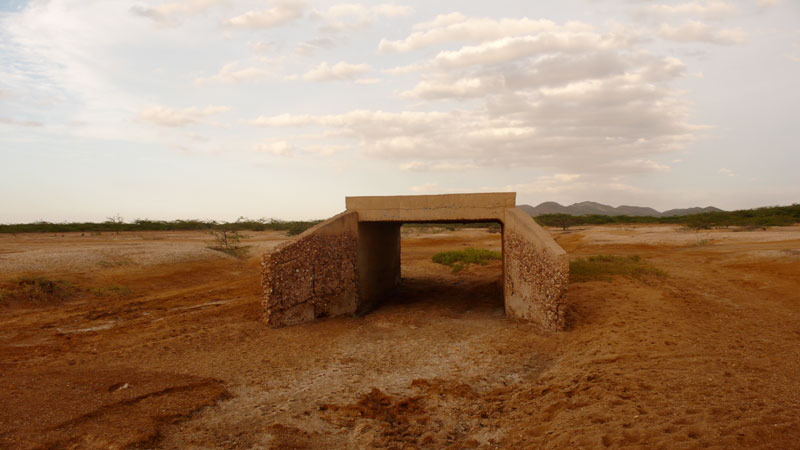