A rare photograph surfaces after being housed in a box in Medellin for several decades. The owner of the image decides to digitalize the negative, and after a few and adjustments with the Black and White, an uncropped layer of Colombia history is exposed. After an exchange of emails with the heir to the photograph, I am given permission to reproduce it, and told that it was taken in El Pato – Zaragoza, Antioquia,in 1941, and which shows Harold Burcher standing in front of a Ford-assembled, hydroplane operated by the Colombian German Air Transport Society (SCADTA). Now, I don’t envy Mr.Burcher’s puddle jumping down the Magdalena River nor his meandering with three fans through the foothills of the Oriente Antioqueño.

When I first visited Zaragoza in 1994, I arrived by boat after a grueling three hours pounding our way up stream, swerving fallen trees and engine-choking flotsam. Almost at our destination, as the sun cast a golden hue over sandbanks and hillocks leveled by the scratchings of artisanal mines, we were waved to halt by camouflaged men somewhere in the distance. As our engine petered-out and eyes focused on the men, we realized by the standard issue boots and olive emblems that we were going to be checked, padded down and questioned by Colombia’s “contra guerrilla.” The fact that there were so many soldiers, donning black bandanas and strapped to their Galils, confirmed that we were deep in ELN held territory, constantly fought over by FARC, and with a clandestine counter insurgency lurking the shadows.

These were different times than when Burcher could take out his Voigtlander to capture herons along the Nechí River. In my case, I had to disarm my lenses from my Nikons and unclasp the plastic from 35 mm film canisters to prove that Kodak made moments, and I had drifted into one. After a respite in the shade, with a growling military mascot included, we reached Zaragoza. On assignment to take aerial photographs of work at a Canadian gold mine in progress, after two days traveling from Bogotá, I had arrived at my own “heart of darkness,” by nightfall.

The “El Limón” mining venture was short lived after the ELN turned up one day at the gates and took several miners on a long walk through the foothills of eastern Antioquia. Several years later, these same Maoist guerrillas detonated a bomb under an active gas pipeline, which generated a huge fireball near the hamlet of Machuca, reducing the village to ash and killing 84 persons.

The 1998 tragedy of Machuca tainted any ambition the ELN might have had in being taken seriously as a rebel organization fighting on behalf of the poor and disenfranchised. As the second guerrilla group operating in Colombia, the National Liberation Army, also wants to have a voice at the peace talks taking place in Havana, Cuba between FARC and the official negotiators. The ELN’s exploratory bid to enter into formal talks with the government appears to have stalled though, and the rebels have intensified their attacks against the army and state infrastructure in recent weeks.

The photograph of “Cartagena” moored along the Nechi River is emblematic of an age of exploration in Colombia. During the 1950s, many foreigners came to these shores to tap into new opportunities, resource-based mainly, and with multinationals eager to boost this country’s supply of emeralds, coffee, sugar and coal. Some outsiders came here to set up businesses: everything from advertising to insurance. Foreigners have always played an important role in Colombia’s history. From Mr.Burcher working with Pato Consolidated Gold Dredging Co., to one Mrs. Gaul running a rebellious guest house in La Candelaria for recently disembarked Brits, or even Japanese families who settled in Caloto, Cauca, with the idea to grow rice, intrepid immigration has contributed to the wealth of this nation. As we reach for peace with FARC in Havana, life along the Nechí (and many regions of this land), remains far from picture perfect.

The conflict which has raged, and claimed the lives of so many, may take generations to reach some sense of closure and reconciliation. For this, the government should sit down at the table with the ELN. Instead, the government wants to hit the ELN hard. We risk now continuing a cycle of violence, creating more resentment, with those who choose to take up arms, rather than a camera. 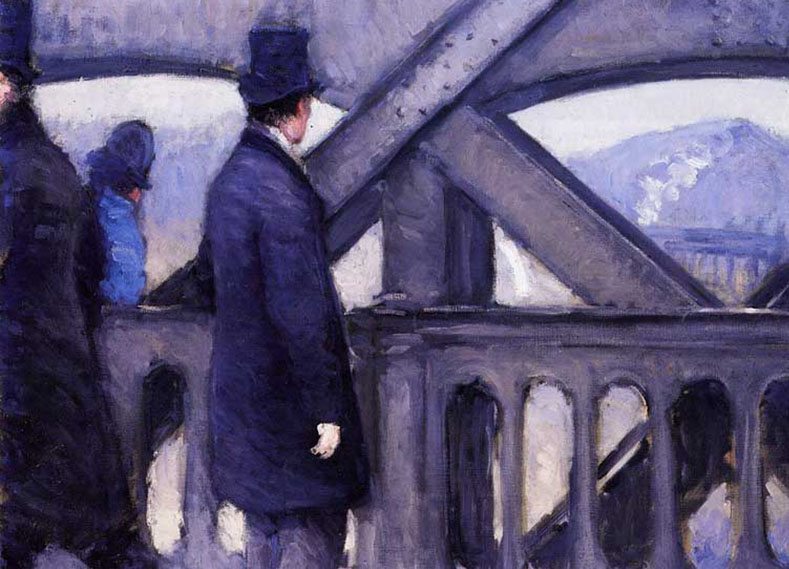